"With the new physics system, the new handling, the new effects, and new graphics – I feel like anyone that plays it will totally understand," says Criterion's Kieran Crimmins. 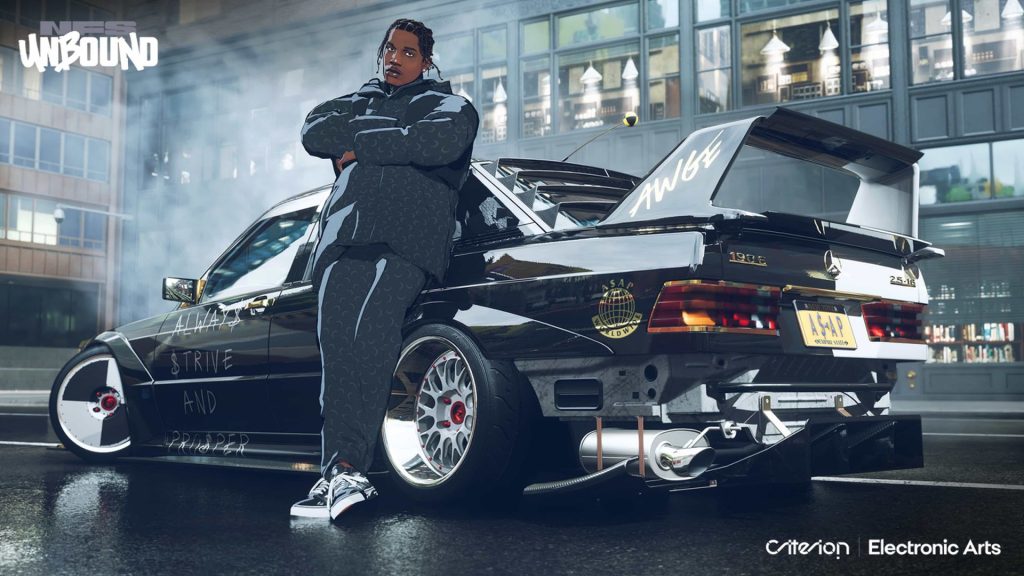 We’re two years into the current console generation, but even now, the PS4 and Xbox One are continuing to receive significant support from both first and third party developers, with most major (and otherwise) releases launching as cross-gen titles. Some titles, of course, are making the decision to launch exclusively for next-gen hardware, and one of those launched just a couple of days ago with Need for Speed Unbound.

But why exactly did developer Criterion make that decision for the open world racer? In an interview with Traxion.gg, creative director Kieran Crimmins said that the studio wanted to “deliver the best possible experience”, and as such, decided that developing only for current-gen hardware was the way to go.

“I mean, we wanted to,” he said. “As we were going through it the stuff we could do on current-gen consoles [is] just so much better than what you can do on previous gen. We wanted to double down on it, we wanted to deliver the best possible experience to players that could play it.”

“Playing it all [in] 4k 60 frames a second, HDR is an absolutely transformative racing game experience,” he added. “With the new physics system, the new handling, the new effects and new graphics – I feel like anyone that plays it will totally understand.”

Interestingly, a number of other major EA-published titles are also set to launch exclusively for PC and current-gen consoles, including Star Wars Jedi: Survivor, Dead Space, and (if reports are to be believed) Dragon Age: Dreadwolf.

Need for Speed Unbound is available on PS5, Xbox Series X/S, and PC.