NEO: The World Ends with You Launches September 28th for PC

The Epic Games Store listing has yet to go live but Square Enix is currently promoting the PC version's release date on its official website. 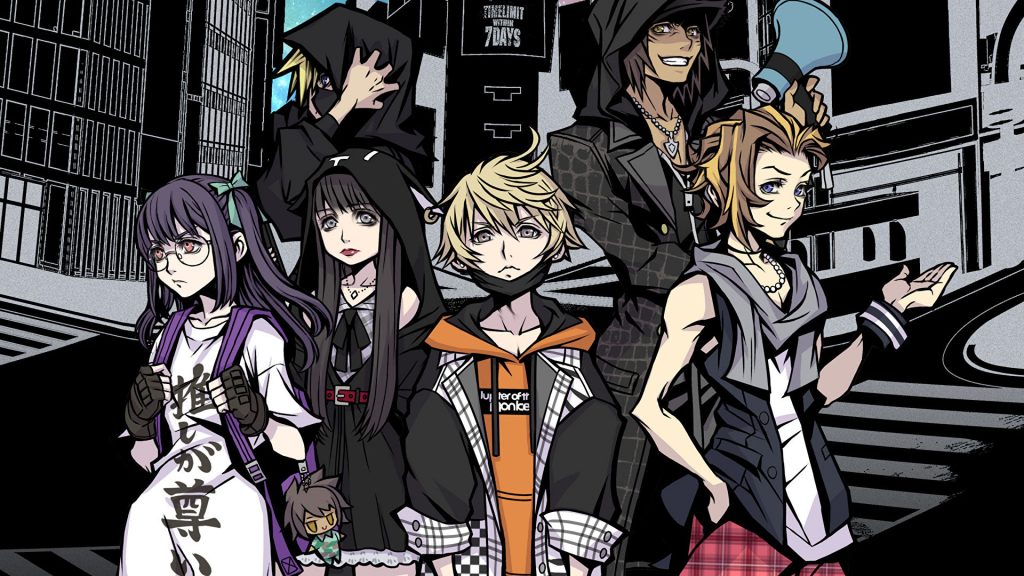 According to Square Enix’s official website, NEO: The World Ends with You will be releasing on September 28th for PC via the Epic Games Store. Pre-orders should be available as soon as the store listing goes live.

NEO: The World Ends with You originally released on July 27th for PS4 and Nintendo Switch, and serves as the long-awaited sequel to the 2007 cult-classic. The story focuses on a new cast of characters, namely Rindo, as he leads the Wicked Twisters to survive Reapers’ Game in the Shibuya Underground. New mechanics include Remind for prompting NPCs to remember vital details and Rewind for going back to previous times in the day.

Combat is also fully 3D as players swap between different characters (each having their own assigned button and Pin) to string together combos. Build enough Groove by successfully stringing together combos and you can use powerful Mashups to decimate foes. Check out our official review for the game here and stay tuned for more details on its PC release. 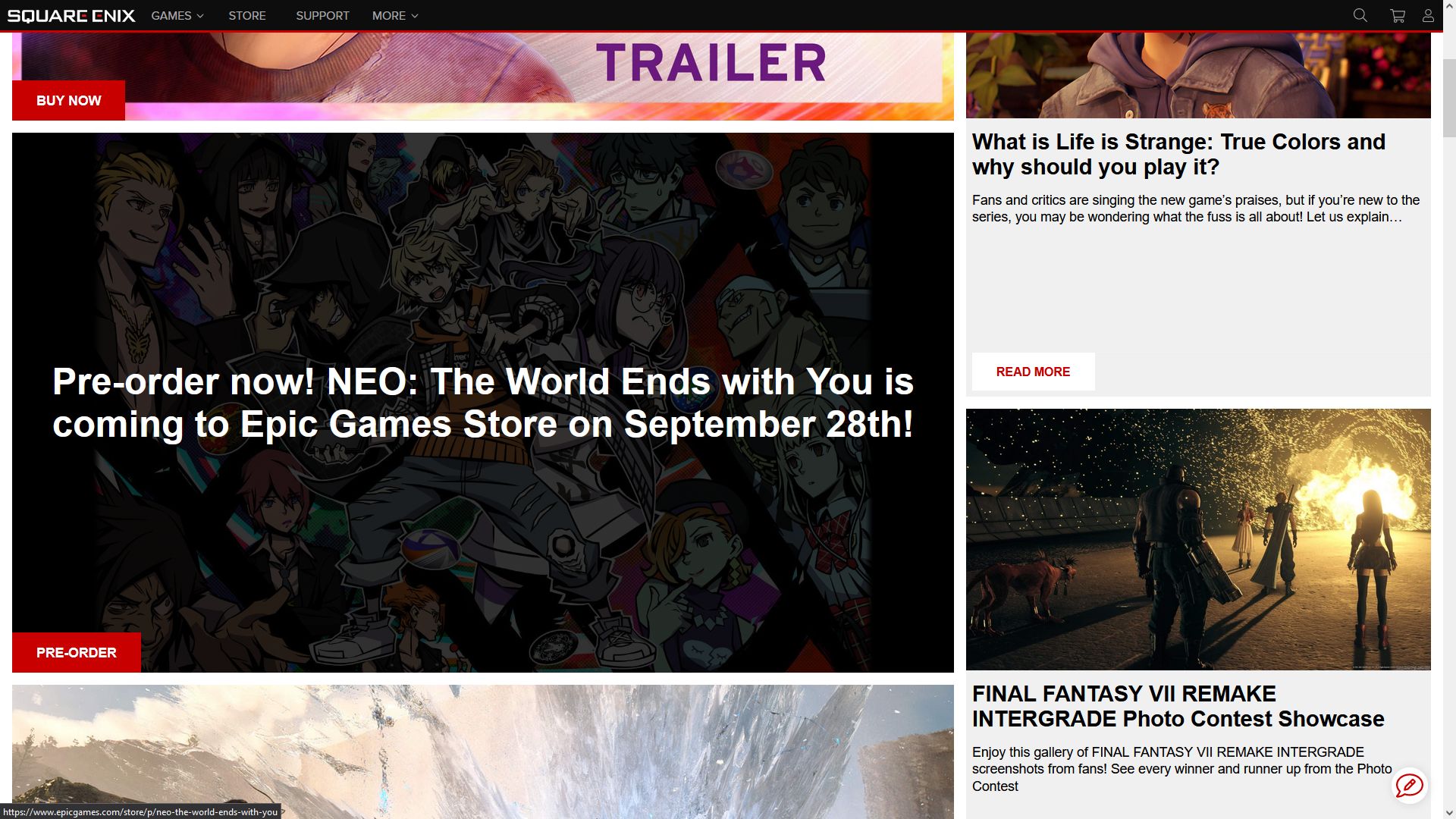