With the sort of marketing (or the lack thereof) the game received, what exactly were you expecting, Square Enix? 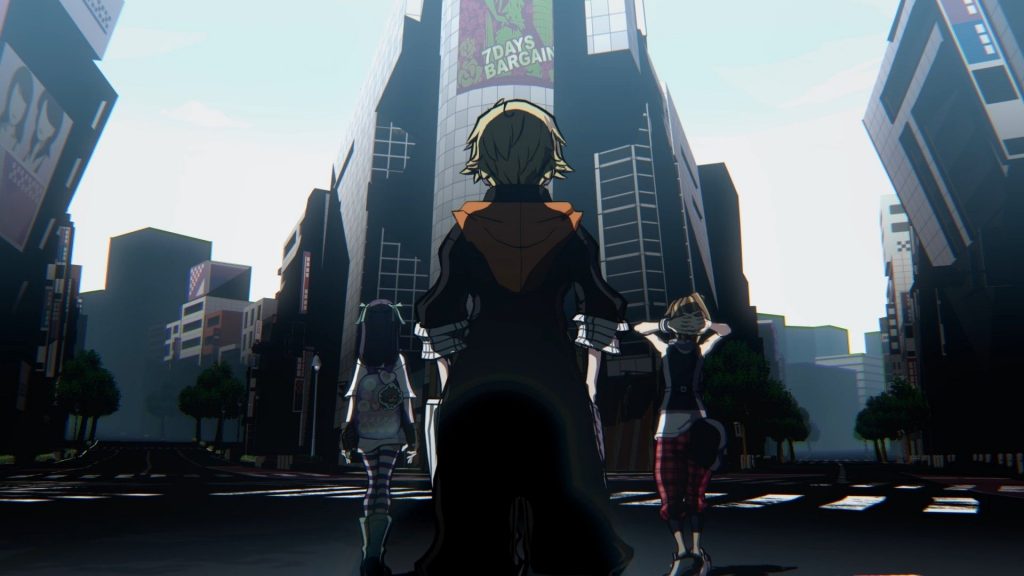 The World Ends with You fans had to wait a long, long time to finally get a sequel to the beloved DS classic, and when NEO: The World Ends with You launched earlier this year, it became instantly obvious that the game, surprisingly enough, was well worth the wait. Something else that became instantly obvious, however, was that it wasn’t selling nearly as well as it should.

And that’s something that Square Enix has now confirmed as well. In a recently published quarterly financial briefing, Square Enix wrote that though NEO: The World Ends with You was received well by players, the game “has underperformed our initial expectations.”

It’s funny that Square Enix should say that, because the pre-launch marketing for the RPG was absolutely horrible- almost entirely non-existent, in fact. So what exactly were you expecting, Square Enix? A sequel to a niche game that came out well over a decade ago isn’t going to sell on its own.

It’s a shame, because NEO: The World Ends with You is a really good game, too. Here’s hoping strong word of mouth will lead to sustained sales over a long period, because the way the publisher itself handled the game really hasn’t done its commercial performance any favours.

NEO: The World Ends with You is available on Nintendo Switch, PS4, and PC.