An unconfirmed report from Variety suggests that Netflix might be looking to create a live-action Pokemon series for its platform. 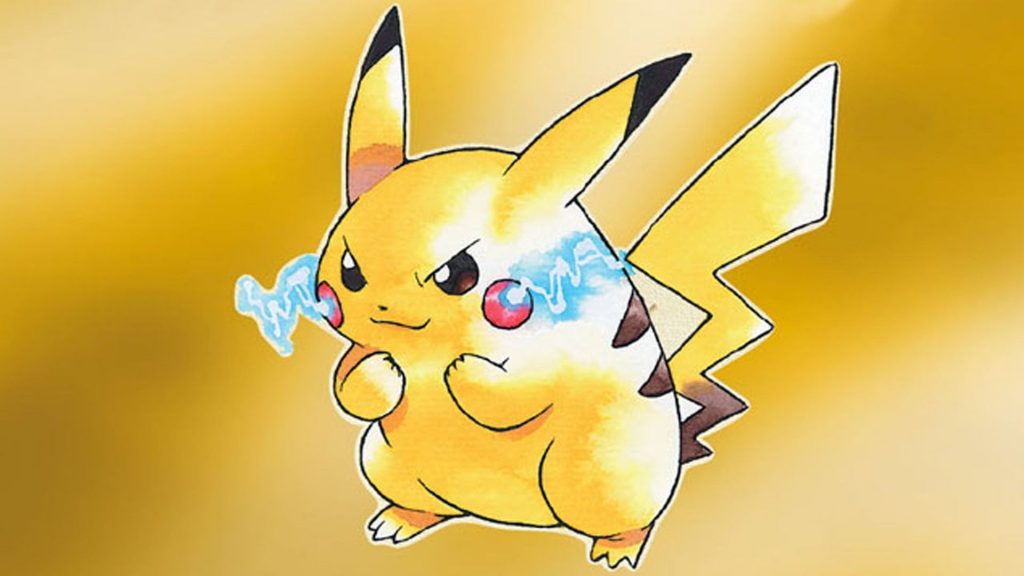 A recent news report from Variety suggests that Netflix might have plans of creating a live-action Pokemon series in the near future. Popular Netflix show Lucifer’s producer Joe Henderson is reportedly in charge of producing and writing.

Neither of the involved parties has affirmed or denied the report, so it’s best to take it with a grain of salt. The series in question will of course, be live-action in a similar vein to the Detective Pikachu movie. Netflix adaptations of popular video game franchises aren’t anything new, with The Witcher being a great recent example.

In addition to this, Netflix also has plans of entering the video game space with its own streaming platform. Rumors suggest that Ghost of Tsushima might be featured on the service, and Sony could partner with Netflix for the same. While the Pokemon report hasn’t been confirmed as of yet, it seems quite possible that Netflix would pull such a move.