The 2D title has been delayed by a week due to patch certification testing. 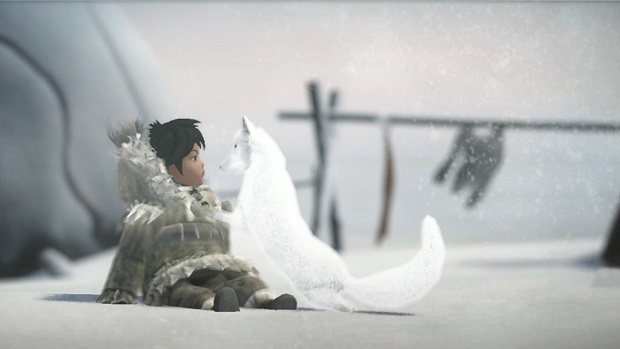 If you’ve been waiting for E-Line’s Never Alone in Europe for the PS4, you’re going to have to wait slightly longer. Though the 2D title is out now on PC, Xbox One and PS4 in North America while the Xbox One and PC versions are out in Europe, the developer has announced that the PS4 version has been delayed to November 26th.

The reason for this is due to a patch which releases with the game but is yet in certification testing with SCEE. The developer stated that, “E-Line and Upper One Games are committed to delivering the best customer experience possible. While we’re disappointed that the European PS4 launch will be delayed by a week, we are confident that game players will be delighted by Never Alone when it does come out.”

Have you had a chance to play Never Alone? Let us know what you think of the game and stay tuned for information the release of the PS4 version.