Xbox One players have put in more than 86 million minutes thus far. 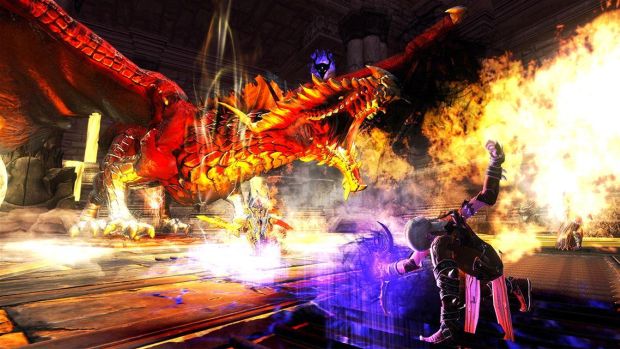 Perfect World Entertainment has announced that Cryptic Studios’ Neverwinter, originally released on PC, has more than 1.6 million players on the Xbox One. The free to play MMO launched at March end for Microsoft’s console and has seen some fairly good numbers since then.

Other stats provided by the publisher state that 2.3 million characters have been created since launch (with 92,000 hitting the maximum level cap of 60); 86 million minutes have been played; 10 million parties have been formed; more than 1 billion enemies slain; and over 1000 dragons have been ended courtesy of 92 players.

Perfect World also revealed that it would be bringing five new free expansions to Neverwinter later this year, based on the Tyranny of Dragons and Elemental Evil stories that exist within Dungeons and Dragons (Neverwinter itself is set in the Forgotten Realms of the D&D universe). Expect more information in the coming months.

What are your thoughts on the success of Neverwinter on the Xbox One? Let us know in the comments.