Xbox has recently announced a new Aqua Shift controller for its next-gen consoles, and pre-orders are live right now on the official website. 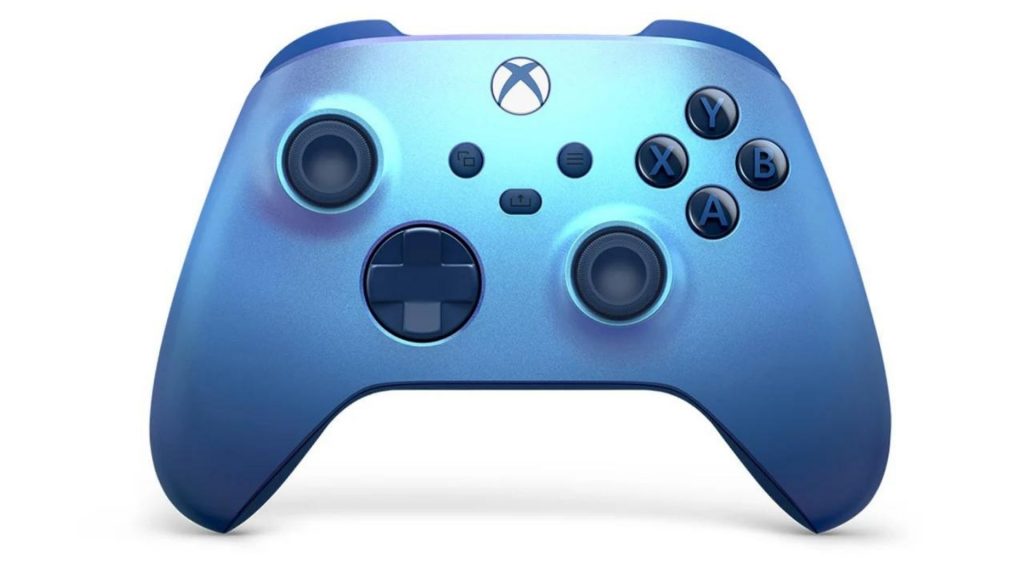 Xbox has recently revealed a new controller for Xbox Series X/S, which features a shiny aqua color with a bit of shimmer. The controller releases on 1st September, at a price tag of $69.99. Pre-orders for the special edition controller are now live, and interested fans can check it out on the official Xbox website.

Microsoft adopted an “if it ain’t broke, don’t fix it” strategy with its next gen controllers, offering marginal improvements, as opposed to Sony, who went all in with the DualSense controller. However, Microsoft has acknowledged this shortcoming and head honcho Phil Spencer is interested in updating the controller in the future.

That being said, Microsoft is definitely quite some ways ahead in offering flexibility of choice to its customers in terms of controllers. The Redmond-based giant recently restarted the Xbox Design Lab program, and already has a number of special controllers on offer.