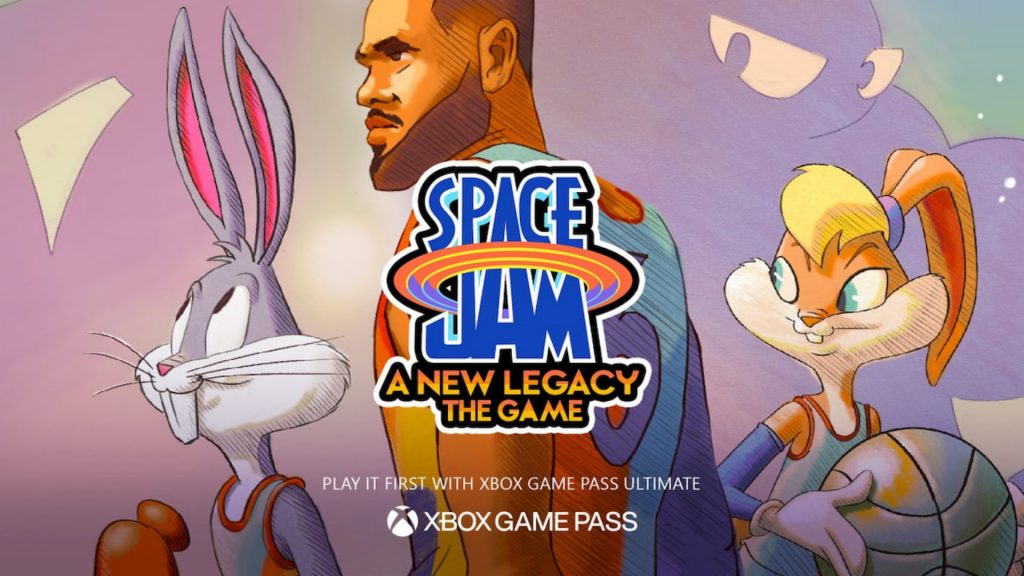 The age of the movie tie-in game might largely be behind us, but that doesn’t mean we don’t get some surprises from time to time. The latest is the announcement of Space Jam: A New Legacy The Game, a tie-in title set to release alongside the new Space Jam film, which will star LeBron James.

The game, a retro-style beat-’em-up being developed by Digital Eclipse – who is most famous for their work on retro collections like the Mega Man Legacy Collection, Disney Afternoon Collection, Street Fighter 30th Anniversary Collection, Samurai Showdown Neo Geo Collection, and Blizzard Arcade Collection – will see players control LeBron James, Lola Bunny, and Bugs Bunny as they fight their way through Warner Bros’ servers to take down AI G, a an artificial intelligence program gone rogue. The game is the result of a competition in which entrants were asked to pitch a video game, which Digital Eclipse would then make.

You can watch a gameplay trailer for the game below: