The art seems to depict Lilith who might be the next playable character. Art with "action" and "static" poses has also been revealed. 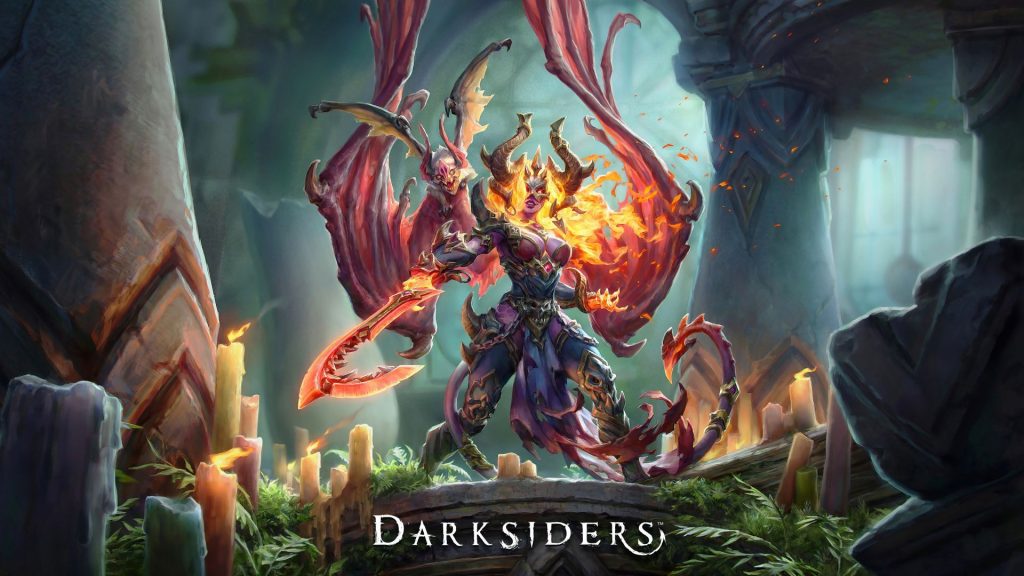 It’s been a couple of years since Darksiders 3 launched and though THQ Nordic released a spin-off with Darksiders Genesis (which exceeded expectations as per the publisher), a proper sequel has yet to be confirmed. There may be one in development though. Art director Anton Lavrushkin recently uploaded some promotional art that was commissioned “for THQ Nordic on the Darksiders franchise” on ArtStation.

Along with the art are images depicting “action” and “static” poses. The character depicted seems to be Lilith, who created the Nephilim and has been helping the Four Horsemen throughout the series (though seemingly for her own agenda). This could mean that Lilith becomes the next playable character, if not a major ally or antagonist, in the next game.

At this point, anything is possible. We’ll need to wait for an official announcement, perhaps at The Game Awards 2021. It’s set to take place on December 9th so stay tuned for more details in the coming weeks.