A new report claims that contrary to actor Hellena Taylor's previous comments, PlatinumGames offered her a total of at least $15,000 to reprise the role of the titular protagonist. 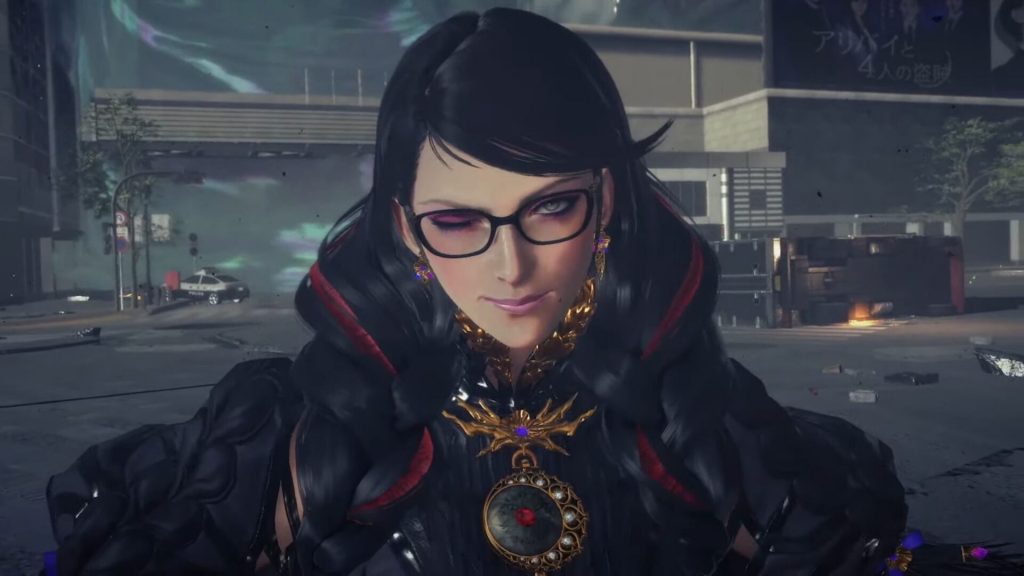 Ahead of its launch later this month, Bayonetta 3 has been in the midst of a controversy in recent days. Actor Hellena Taylor – who voiced the titular protagonist in the first two games, but has been replaced by Jennifer Hale in the upcoming sequel – recently alleged in a message shared on Twitter that developer PlatinumGames and publisher Nintendo offered her a sum of just $4,000 to reprise her role in the game, and called on series fans to boycott the action title.

Amidst widespread controversy, a new report published by Bloomberg’s Jason Schreier has shed new light in the situation. Citing people familiar with the negotiations with the actor as well as documentation reviewed by Bloomberg, the report claims that PlatinumGames’ offer to Taylor was for $3,000-$4,000 per each session, for a total of five sessions, each four hours long, for a total payment of at least $15,000. Reportedly, Taylor asked for a six figure sum in response, following which negotiations broke down.

In a statement to Bloomberg, Taylor has called PlatinumGames’ account “an absolute lie”, adding that the studio is “trying to save their ass and the game.” She added: “I would like to put this whole bloody franchise behind me quite frankly get on with my life in the theatre.”

Bayonetta 3 is set to launch for Nintendo Switch on October 28.