Both games release May 14th. 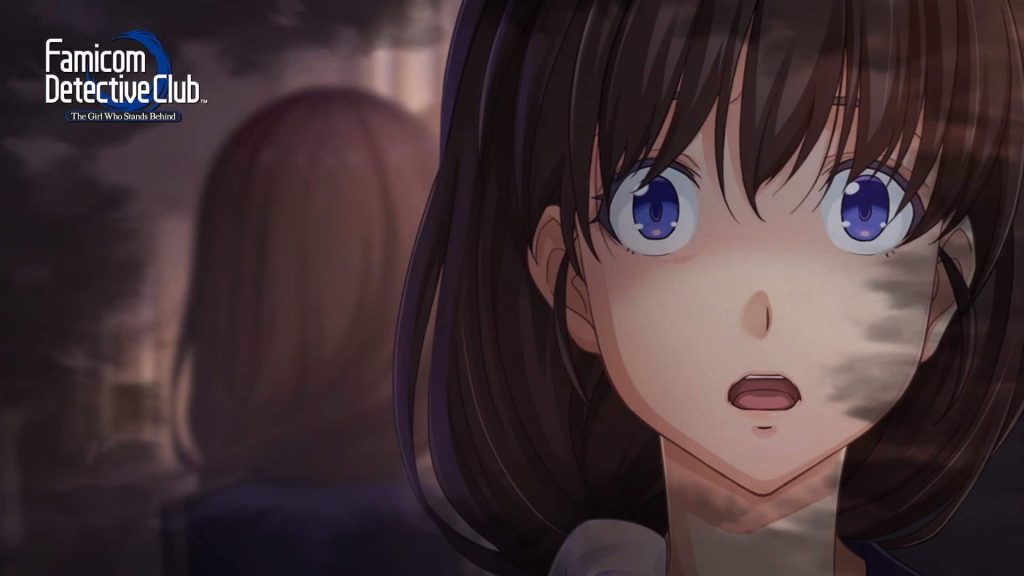 Famicom Detective Club‘s road to the West is a wild one. Released in Japan more than thirty years ago on the Famicom (the Japanese version of the NES), the series was very popular. It was so popular, in fact, that Nintendo wanted to add Ayumi, one of the main characters, to Super Smash Bros., but ultimately decided against it when they realized Western audiences wouldn’t know who the character was. Despite being re-released several times via ports to the Game Boy Advance and the Virtual Console, the series never released outside of Japan.

With the game’s releasing on May 14th, another trailer seemed inevitable after the reveal, and Nintendo has released it today. The trailer discusses the stories of both games (so you might want to avoid it if you’d like to go in blind) and shows off the gorgeous new art, some of the characters, and the Japanese voiceovers.

If you’re interested, the games can be purchased separately, but buying one will get you a $10 discount on the other. The Missing Heir is the first game in the series, but since The Girl Who Stands Behind is a prequel, you can play them in any order. If nothing else, this is an interesting experiment from Nintendo, who still hasn’t released Mother 3 in the West despite fans asking for it for years.

Both Famicom Detective Club games launch on Nintendo Switch on May 14th. You can watch the latest trailer for the titles below, courtesy of Nintendo.