A sequel to the acclaimed 2D fighter is finally coming with Rock Howard confirmed to return. No platforms or a release date have been announced. 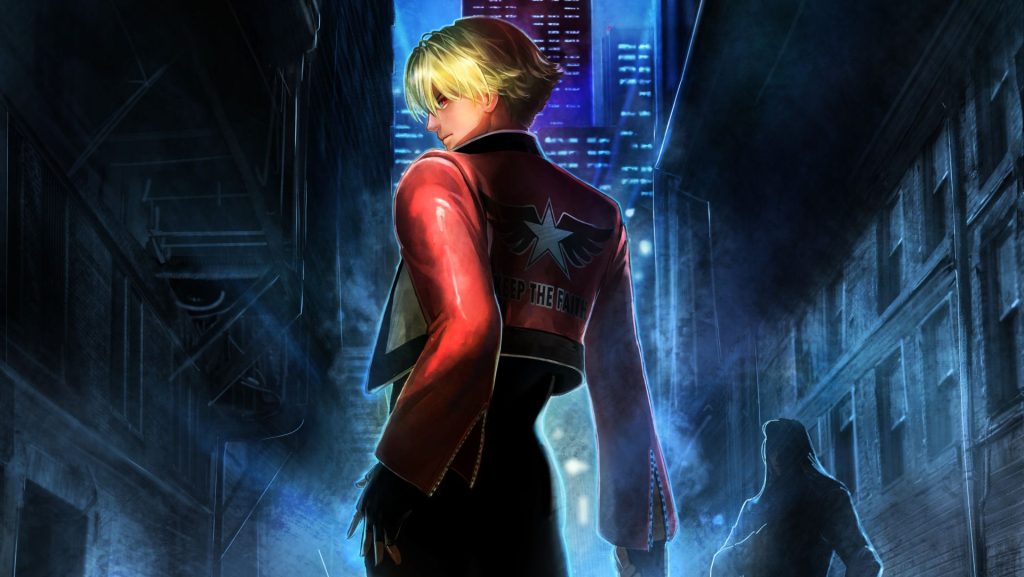 SNK confirmed at Evo 2022 that a new title in the Fatal Fury/Garou series is in the works. Check out the first teaser below, though further details on the official name, platforms and release date have yet to be revealed. One thing is for sure – Rock Howard, son of Geese Howard, is returning.

First released in 1999 for arcades, Garou: Mark of the Wolves would eventually arrive on Neo Geo, Sega Dreamcast, PS2, Xbox 360, PS4, PlayStation Vita, PC and mobiles. It introduced new mechanics like the Tactical Offense Position (T.O.P.) gauge for increased attack, life recovery and T.O.P. attacks when one’s health entered this portion. There was also the Just Defense system, which provided health recovery and quick counterattacks when blocking at the right moment.

Interestingly, the sequel was first mentioned back in 2005 and was said to be around 70 percent finished. SNK provided updates throughout the years but nothing definite has been confirmed until now. Could it have been the developer’s unnamed title on Unreal Engine mentioned back in February? Stay tuned for more details in the coming years.