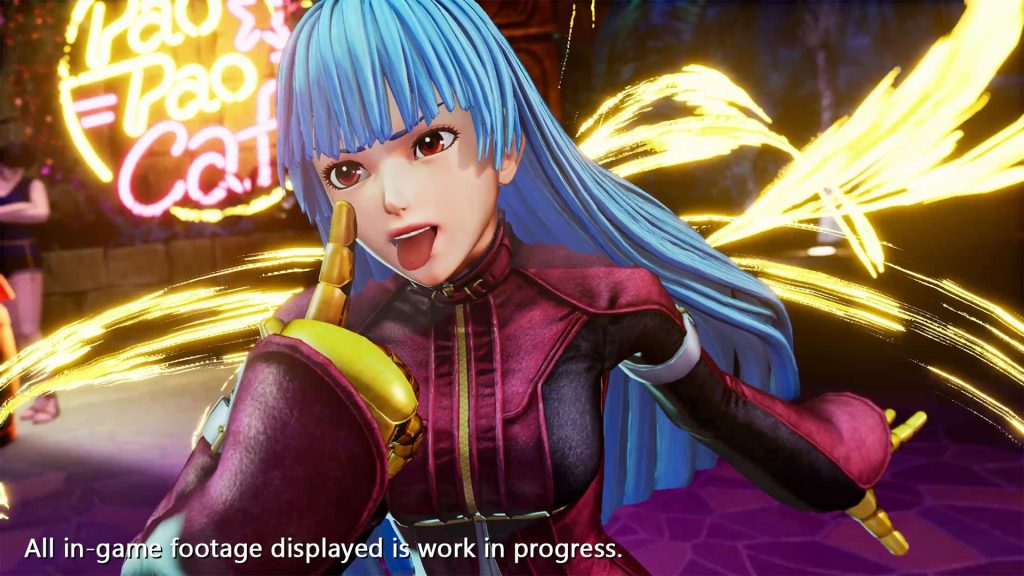 SNK’s The King of Fighters 15 is available for Xbox Series X/S, PS4, PS5 and PC, garnering strong critical acclaim in the process (check out our review here for more details). While the developer is working on post-launch DLC characters, it has another project in development.

In a recent Game Profile article and video for Unreal Engine, lead engineer Masanori Tsujii discussed the use of the latter for The King of Fighters 15. However, he later confirmed that the team is “testing a new game in the works” utilizing the same. There’s also a “strong possibility” of future titles shifting over to the engine.

With Unreal Engine 5’s full release coming up, Tsuji and his team are excited about the “new possibilities and challenges new technology like Nanite and Lumen will bring to the industry in both the massive increase in graphical fidelity and function.” He also noted that ray tracing was “really easy” to test on PS5 and Xbox Series X/S with Unreal Engine, and that it helped boost the overall look of The King of Fighters 15.

Stay tuned for more details on this new project in the coming months (or even years). In the meantime, The King of Fighters 15 will receive its first three DLC characters – Rock Howard, Gato and B. Jenet of Team Garou – in March.