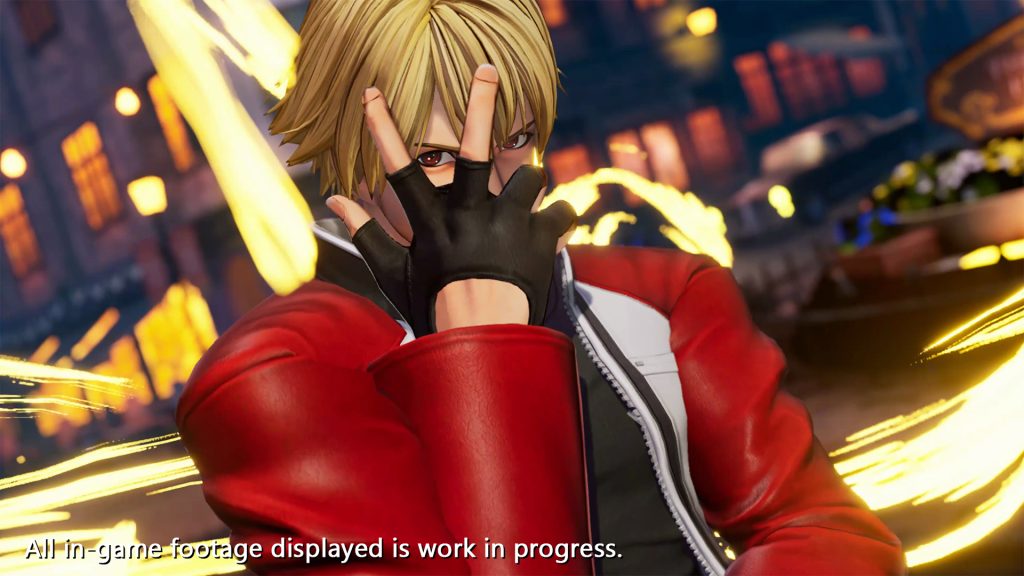 Ahead of The King of Fighters 15’s release, SNK has finally unveiled the contents of Team Pass 1 along with its DLC character roadmap. Team Pass 1 consists of two teams – Team Garou and Team South Town – with three characters in each. Team Garou arrives in March and consists of Rock Howard, Gato and B. Jenet from Garou: Mark of the Wolves.

Team South Town arrives in May and consists of Geese Howard, Billy Kane and Ryuji Yamazaki who are all veteran of the franchise. Team Pass 2 is also in the works and features two additional teams of three characters. Team 3 is slated for Summer 2022 and Team 4 arrives in Fall 2022.

Team Pass 1 is included with The King of Fighters 15 Deluxe Edition which also includes Classic Leona and Terry Bogard’s Garou outfit. The base game releases on February 17th for Xbox Series X/S, PS4, PS5 and PC. For more details and gameplay, head here. 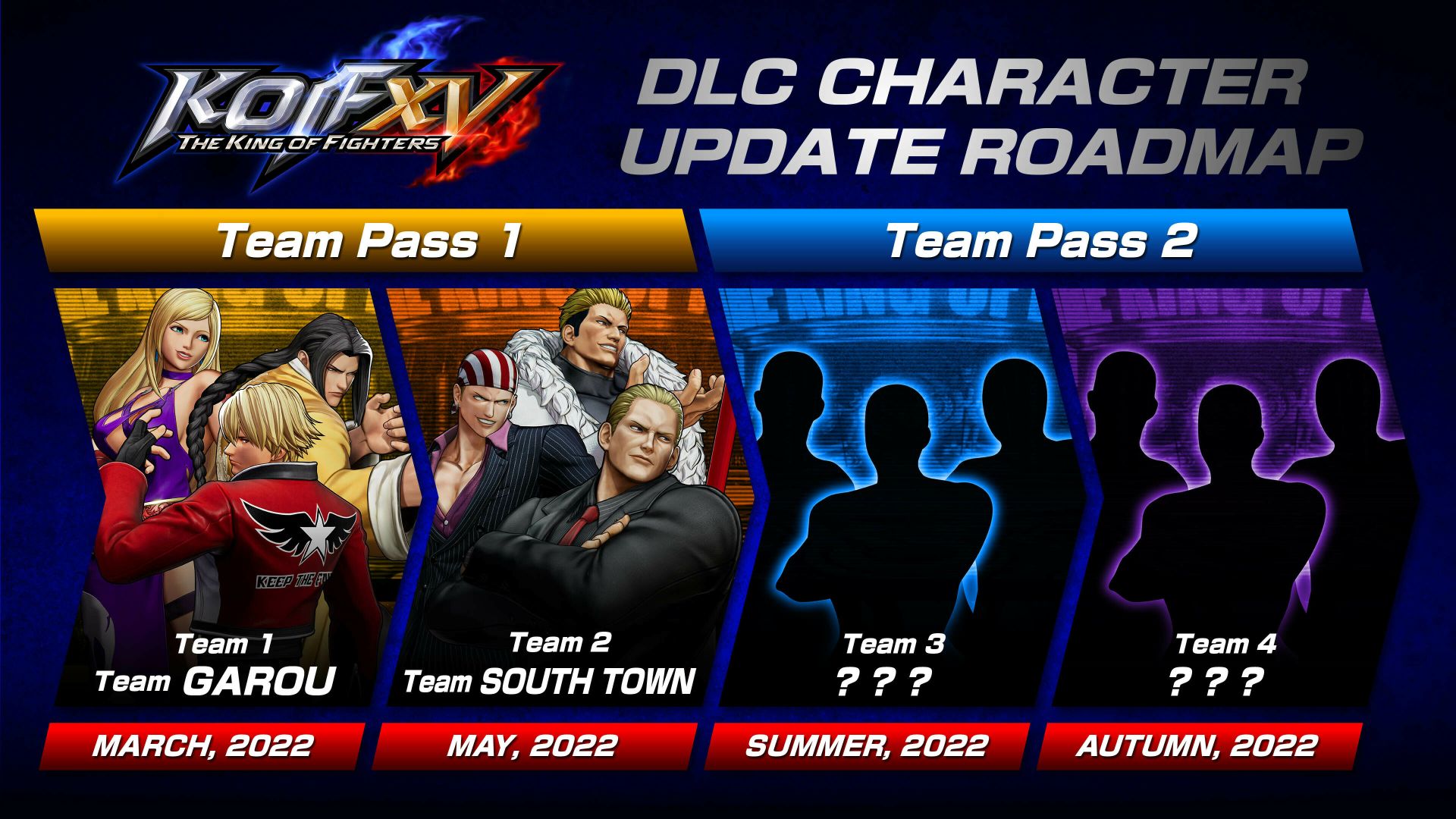