The King of Fighters 15 Trailer Showcases DLC Costume for Leona

Those who buy the upcoming fighting game early will be able to download and use Leona's The King of Fighters '98 costume. 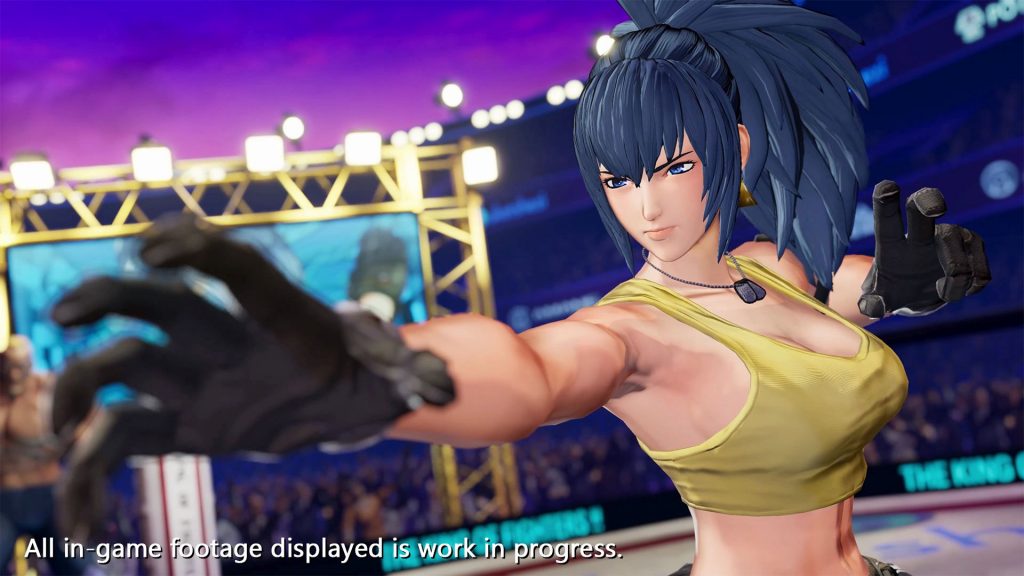 While SNK has wrapped up revealing all 39 characters for their upcoming The King of Fighters 15 and is getting ready to release the game on February 17, it seems the studio is not yet done with the reveals. Every pre-order of the game will come with a classic costume for the series favorite Terry Bogard, and a digital edition exclusive bonus will be the classic costume for series veteran Leona. While Terry’s Garou: Mark of the Wolves costume was revealed by the studio last week, SNK has now also revealed the DLC costume for Leona via a new trailer.

The trailer starts off with the special intro between Leona and Heidern, who canonically adopted Leona as his daughter when she was young. The trailer then showcases Leona wearing her classic ’98 costume, sparring against Heidern, Clark, and Ralf. In total, there will be seven color palette swaps for the costume apart from the original green and white.

Check the trailer out down below.