Those who buy the upcoming fighter early will be able to download Terry Bogard's costume from the 1999 title Garou: Mark of the Wolves. 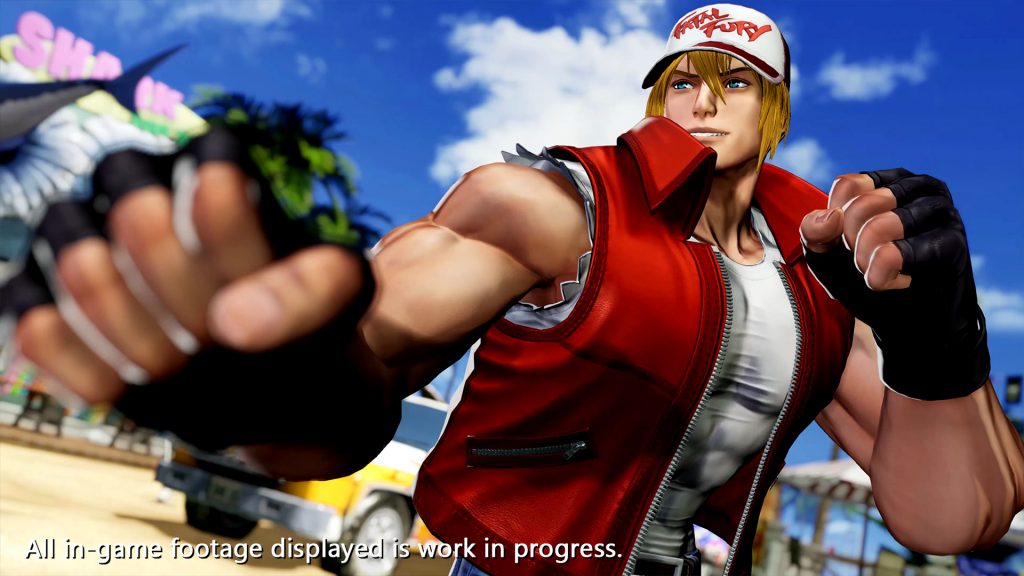 With last week’s trailer for Elisabeth Blanctorche, SNK has now revealed all 39 playable characters that are going to be available in the upcoming The King of Fighters 15 at launch. Even though all slots in the launch roster are full though, the developer still has new details to share.

A recently released trailer, for instance, reveals a new DLC costume. Those who purchase the game early (by March 9, if you’re purchasing it digitally) will be able to download a free DLC costume for Terry Bogard. More specifically, you’ll gain access to his costume from SNK’s 1999 game Garou: Mark of the Wolves, Fatal Fury’s final instalment. Check out what the skin will look like in the upcoming fighter in the trailer below.

The King of Fighters 15 launches on February 17 for PS5, Xbox Series X/S, PS4, Xbox One, and PC. SNK recently also revealed new details on the game’s story mode, combat mechanics, DLC characters, and more in a new trailer. Check it out through here.