The King of Fighters 15 – Elisabeth Blanctorche Revealed in New Trailer

The Will of Light joins the roster as its 39th playable fighter and is part of Team Ash along with Ash Crimson and a mysterious individual. 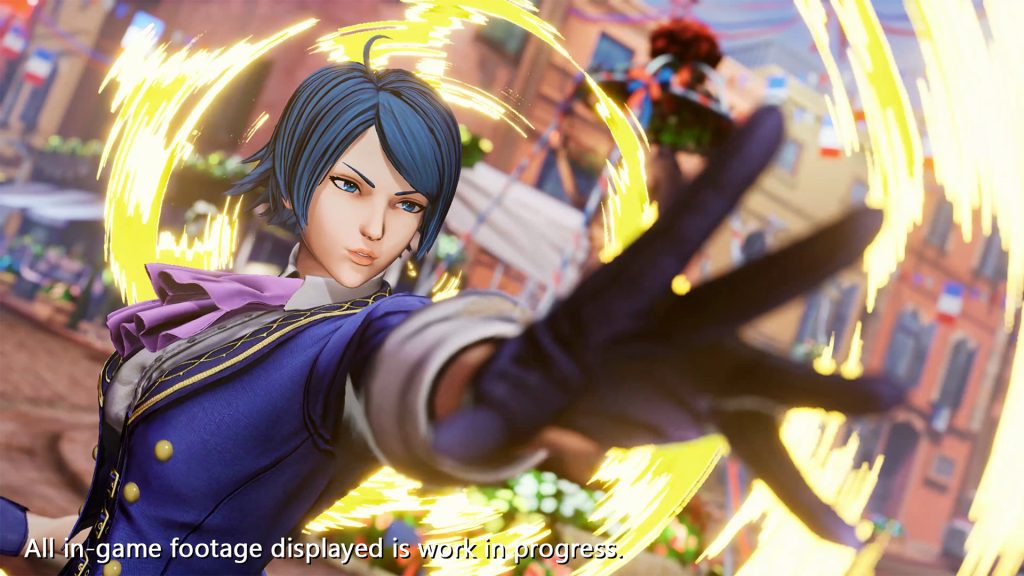 SNK has released a new character trailer for The King of Fighters 15, unveiled its 39th character – Elisabeth Blanctorche. As part of Team Ash, Elisabeth is a member of nobility that can be rather uppity. However, she has a past with Ash Crimson and seems to be on better terms with him here.

As the Will of Light, Elisabeth is capable of using Ictiokinesis to bend light to her will. She can generate light, fire damaging projectiles and even unleash a beam of light along with translocation for quickly moving around. Interestingly, Elisabeth has the ability to sense Ash and can track him down using the same.

Along with Elisabeth and Ash is a hooded character that may very well be the new boss character. We’ll have to wait for more details in the coming weeks to find out. The King of Fighters 15 is out on February 17th for Xbox Series X/S, PS5, PS4 and PC. It will have six more characters coming post-launch as DLC.