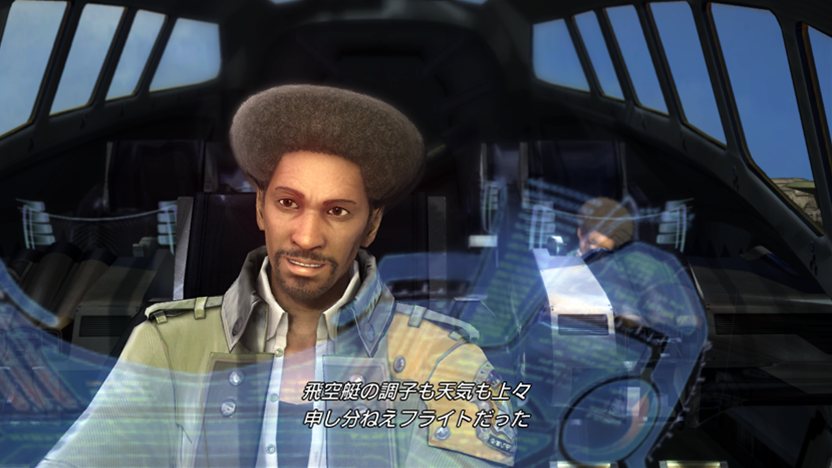 So, uh, Serah’s alternate costume looks pretty nice, I admit! It has a name too – “Resort Style” and Noel’s costume is called “Guardian of Time”. If you pre-ordered the game, you would have received two new costumes with it, so after buying this you will have two more.

The DLC will be available on February 21st. Some of you may be wondering where the eff is the story DLC, which is supposed to solve the incomplete ending? Oh, and our review of the game mentions that part clearly, so check it out .

The February DLC will also contain a story mode for Sazh, and it’s called “Heads or Tails”. You need to have the casino area unlocked to be able to play as him. This DLC will be out on February 28th and is priced at $6 or 400 MSP.

Check out the yummy pics below… kupo kupo kupo. 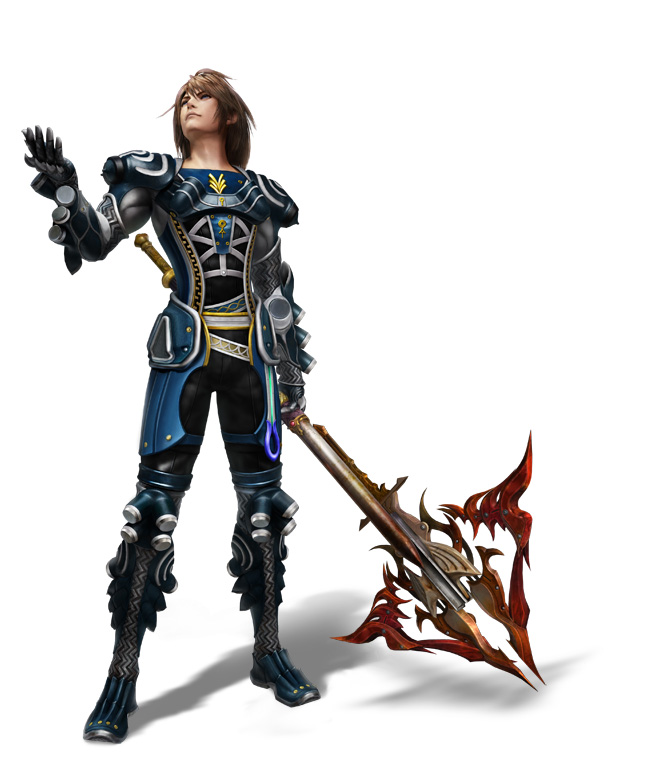 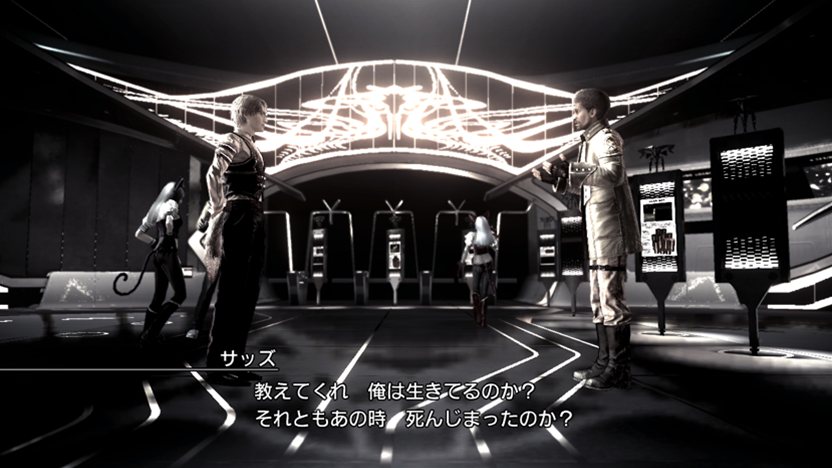 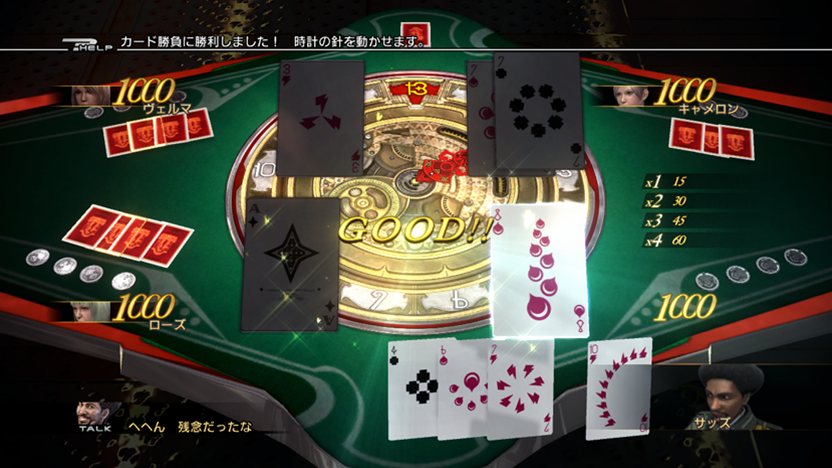 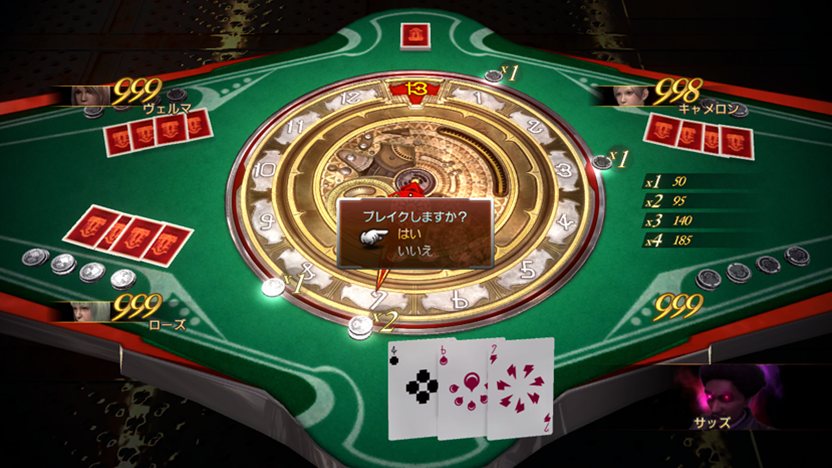 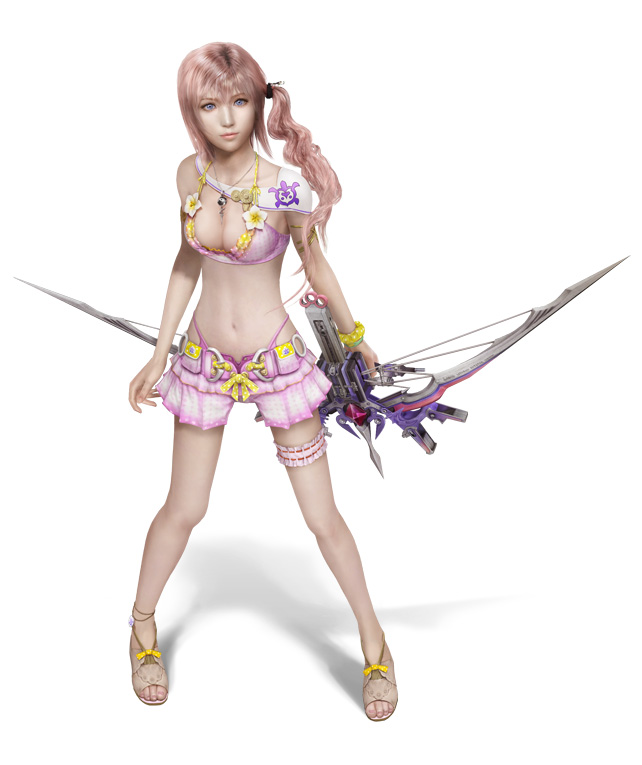