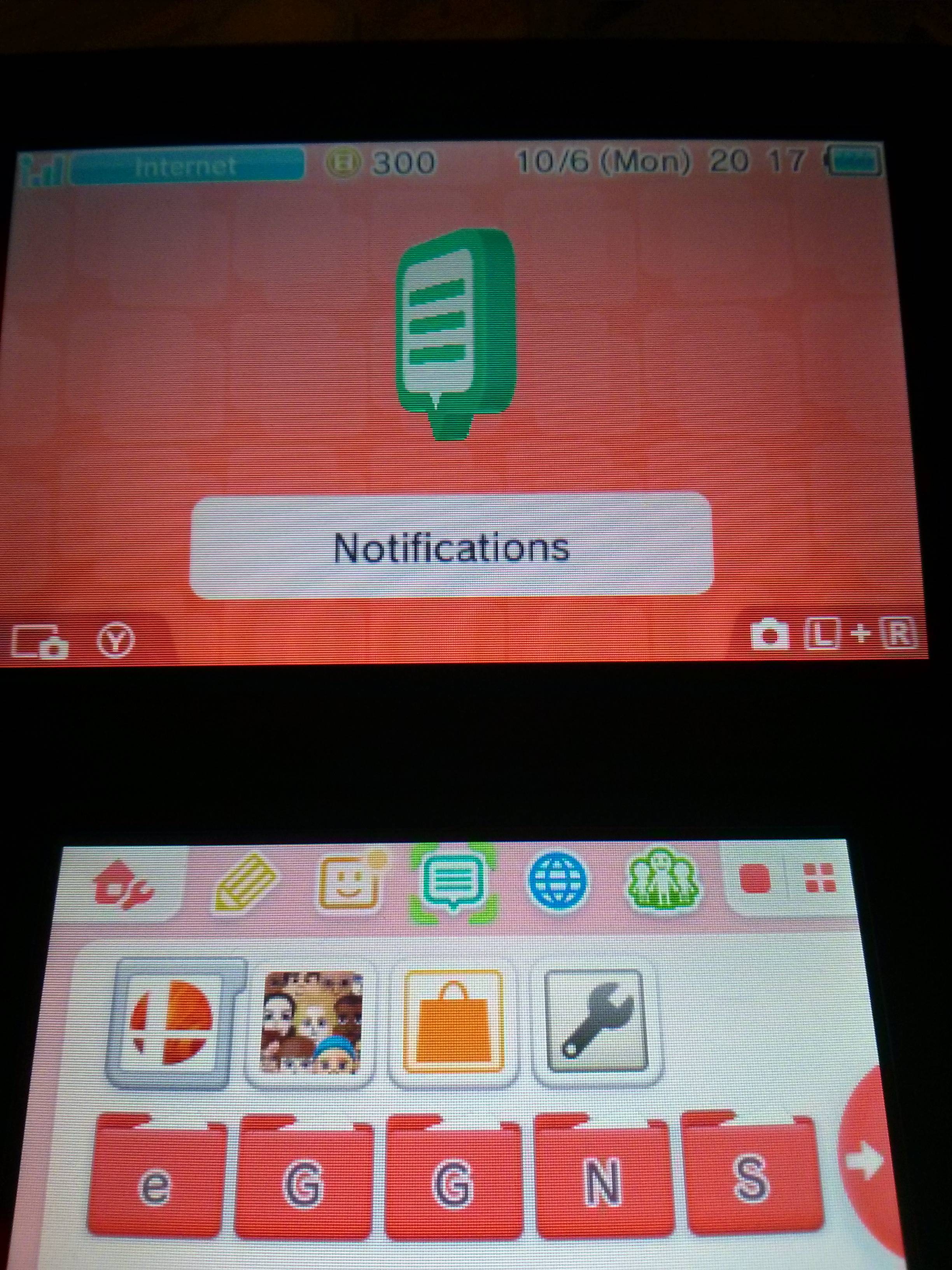 Looks like these companies are finally waking up to the idea that these devices that we spend hundreds of dollars on? We might want to customize them. After the Wii U got folders in a recent firmware update , finally allowing for better home screen customization, and the PS Vita got themes in its recent firmware update, the 3DS’s latest firmware update has gone live, and, after nearly for years since the system’s original release, allows users to customize their 3DS home menu with themes (currently, the PS4 and Xbox One both have future updates lined up that add customizable home screens to them).

The update comes with five free themes that change the color layout; further themes can be bought on a new section on the eShop, and a new screenshot function also lets users screencap their home screens and share it via the Nintendo Image Share service.

The full patch notes for everything that this update brings with it are below:
Main changes for version 9.0.0-20