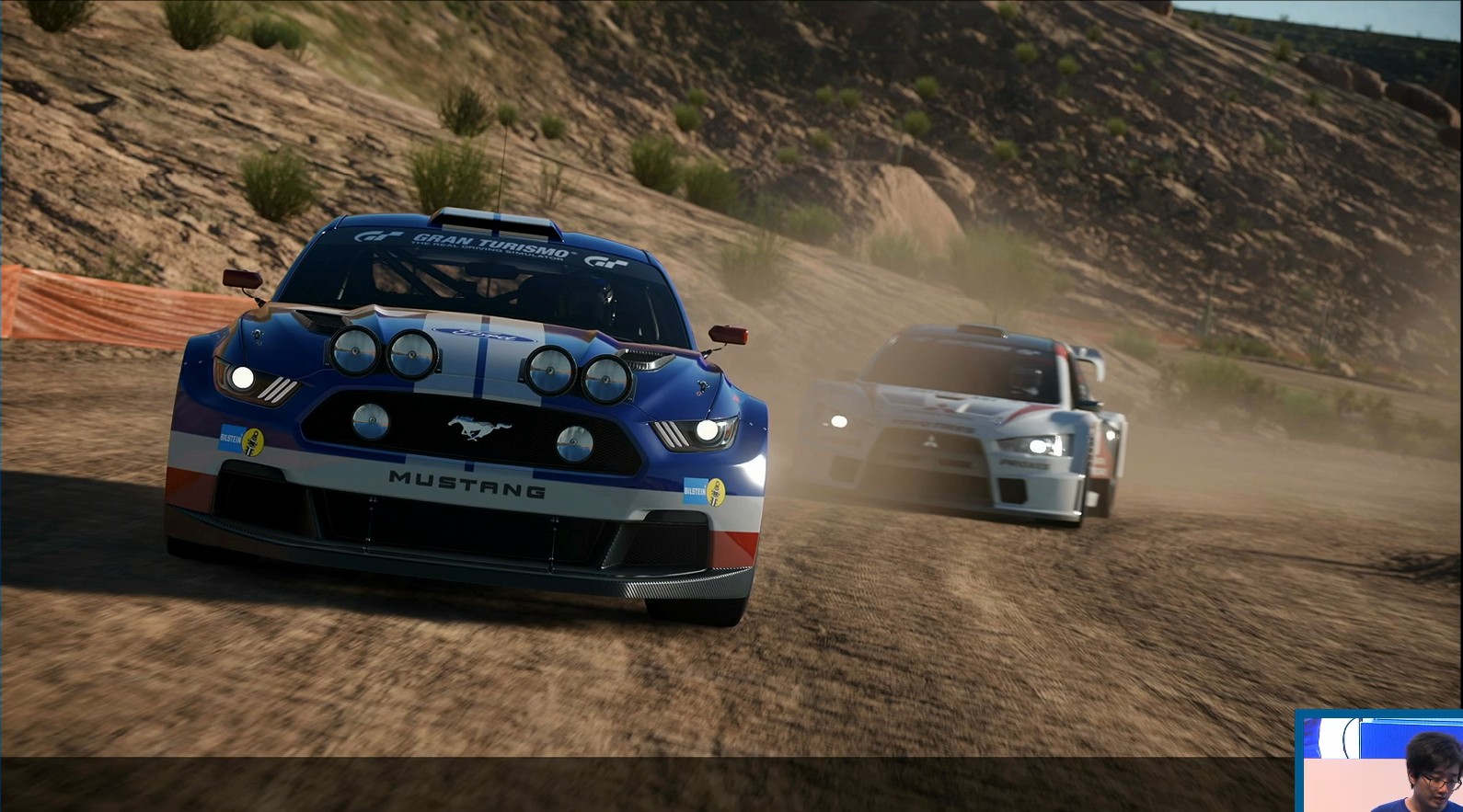 Gran Turismo Sport was supposed to be coming out this fall but the game was eventually pushed back to 2017. While we still have to wait a bit to get the game in our hands, a brand new video has been released that shows off some of what the developers hope is going to make the title pretty good.

The new trailer, which shows off about eight minutes of gameplay, highlights a few improvements that have been made to Gran Turismo Sport over the last few weeks. In particular the new trailer shows off how “direct sound” has made it to the long-running series that much better.

The last thing the video shows off is the Nurburgring track. Check out the video below and get yourself a good look at just some of what Gran Turismo Sport is going to offer when it finally launches for the PS4.