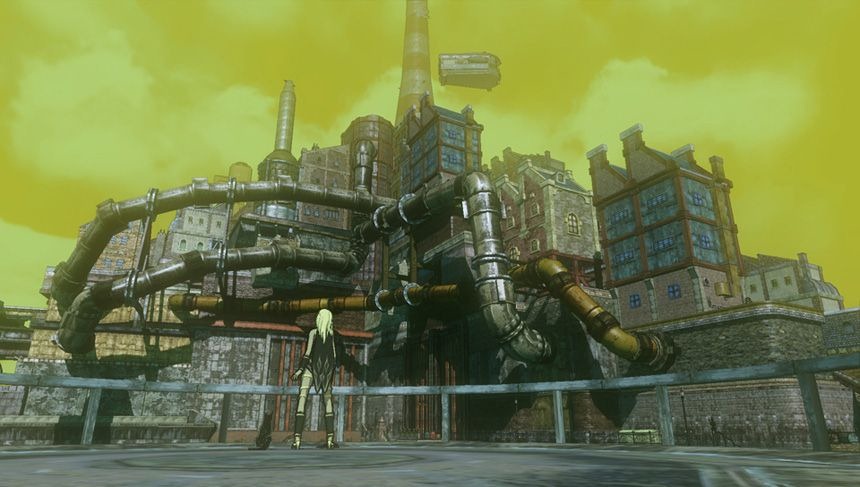 We have some new Gravity Rush screenshots, courtesy of Siliconera and they look gorgeous. The game is slated to release next year in Japan around February. That is also the launch month for the hardware in the west, but the it launches in Japan in December, so the Japanese audience won’t get this game for a while.

But we are looking at some good software support in the western countries. The game was originally a PS3 game, but switched to the Vita later, although, it takes advantage of the Vita’s control mechanics. 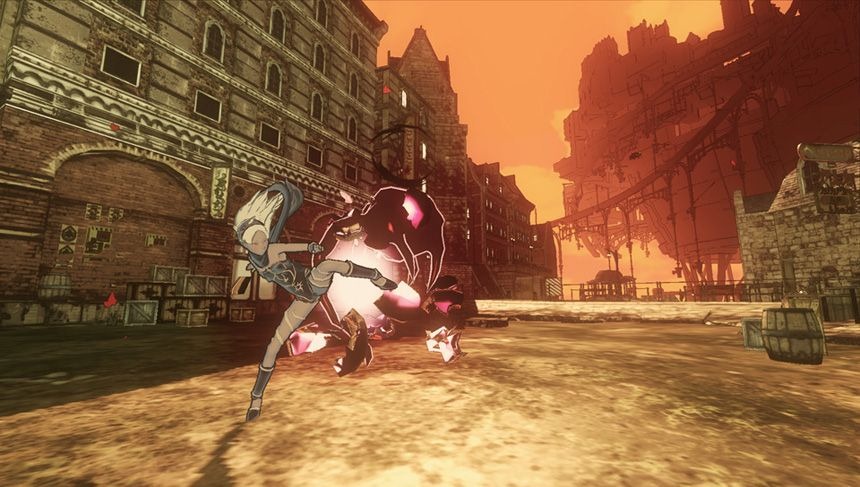 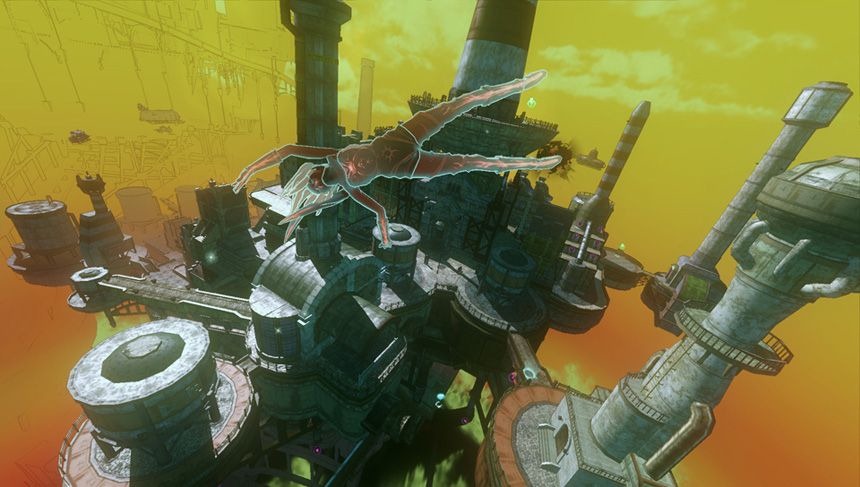 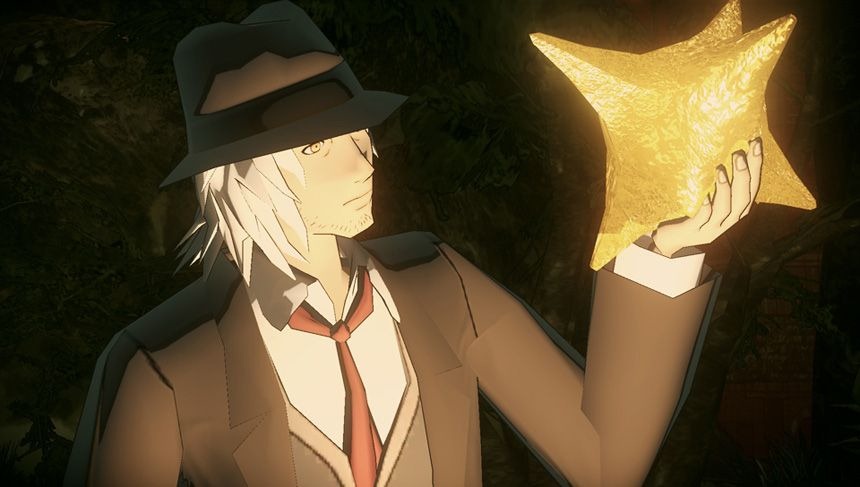 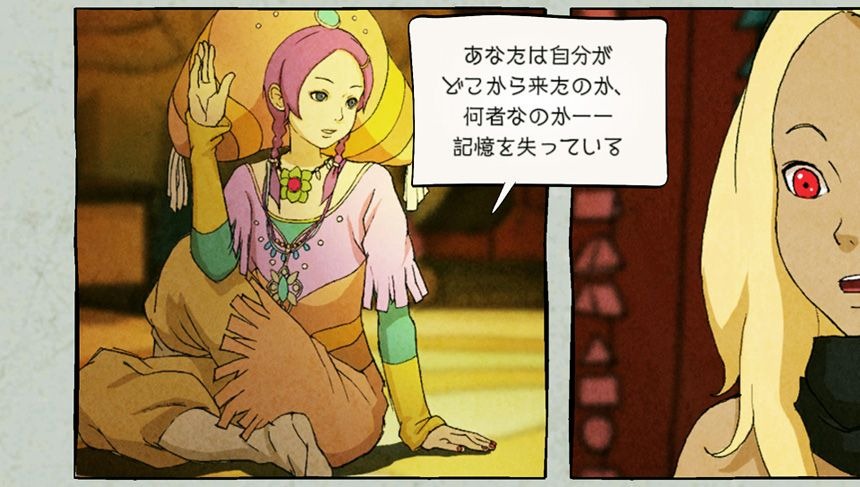 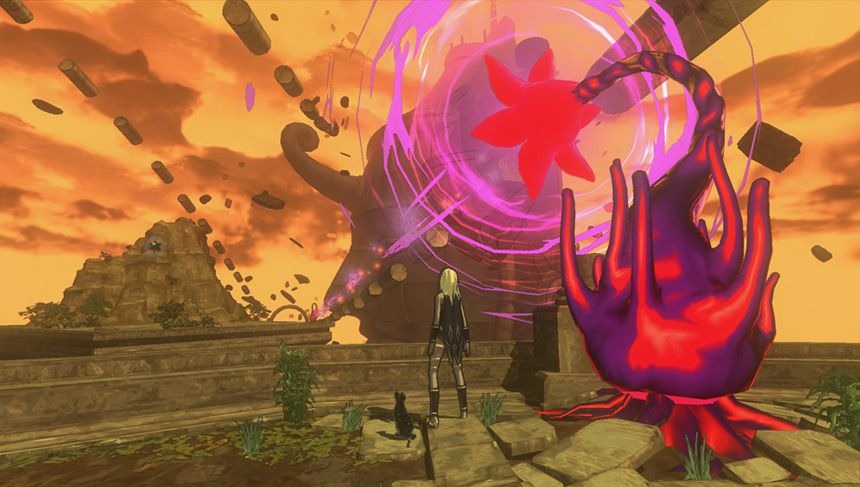 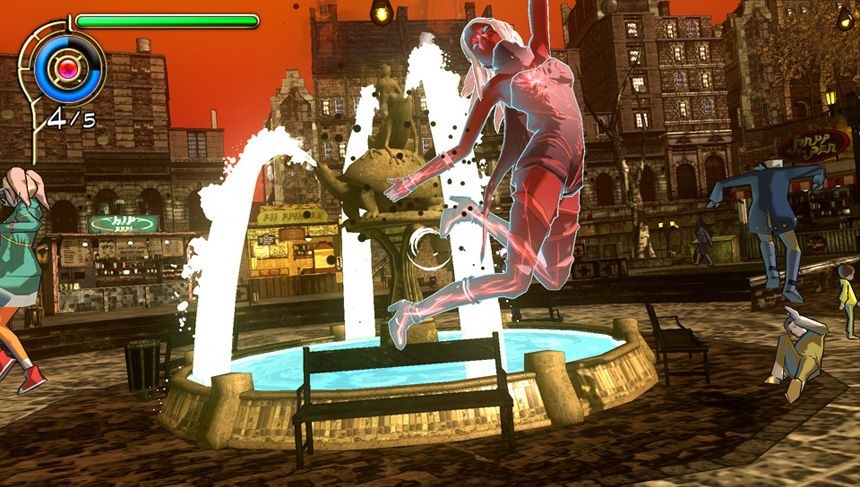