A closer look at some of the scenes from E3.

Bioware hasn’t exactly been firing on all cylinders as of late – we haven’t heard about the next Mass Effect and whatever chance they had to impress us with Dragon Age: Inquisition (yes, they dropped the “3” from the title) at E3 2013 was ruined by the game’s delay and a lack of any real gameplay.

Regardless, Bioware is pushing forward, releasing new in-game screenshots for Inquisition. It shows only scenes that we first saw the reveal trailer for the game, so nothing really new, but it is good to hear that those were in-game sequences after all. The power of Frostbite 3 hasn’t been fully unveiled, but it’s not a disappointment either. 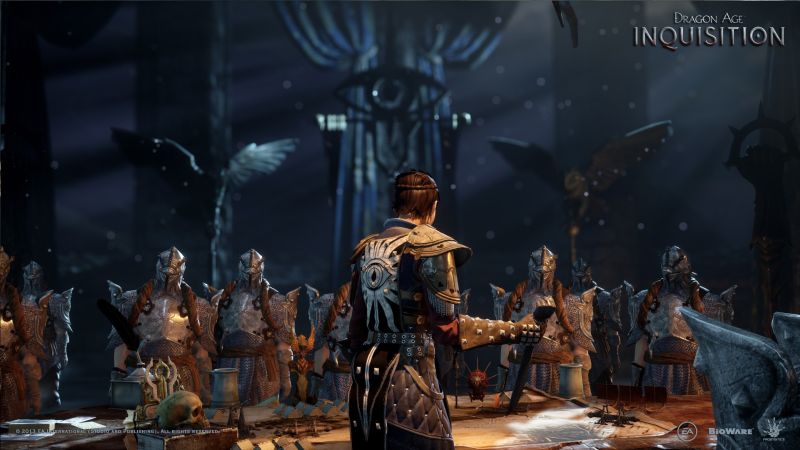 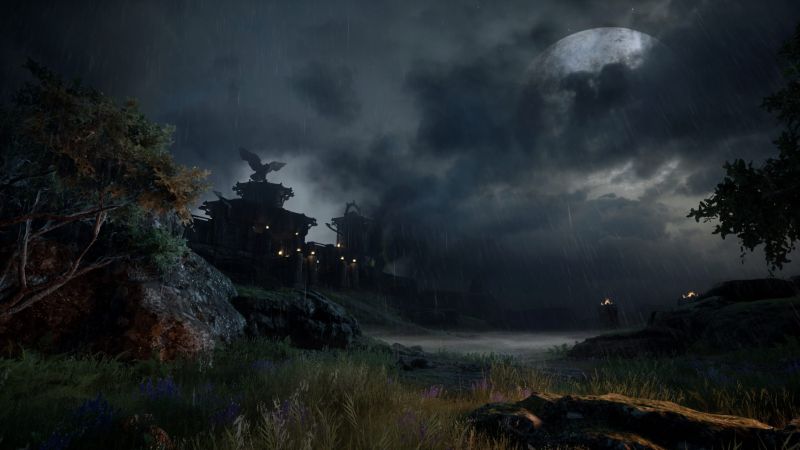 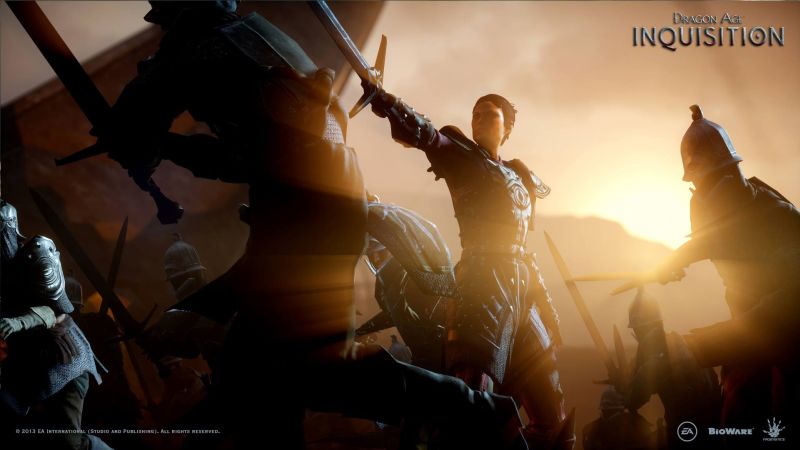 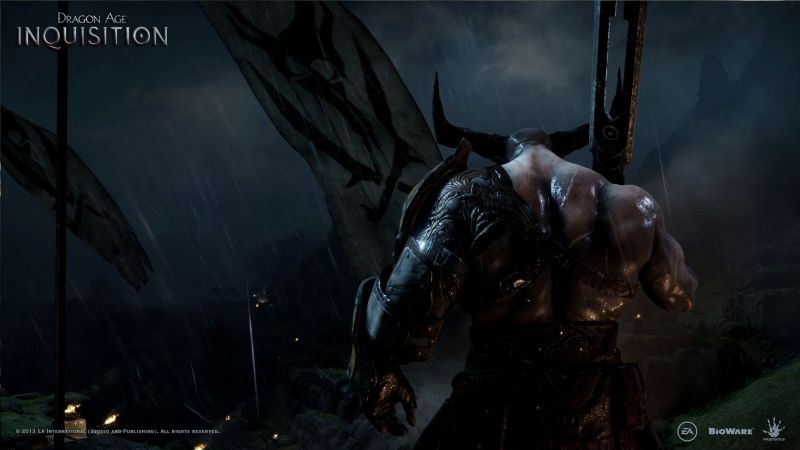 Dragon Age: Inquisition will be releasing in Q3 2014 for the PC, PlayStation 3, PlayStation 4, Xbox 360 and Xbox One. It will continue where Origins left off as Morrigan makes her return and the different races of the world must band together once again to fight the forces of evil.