For PC and 'consoles'. 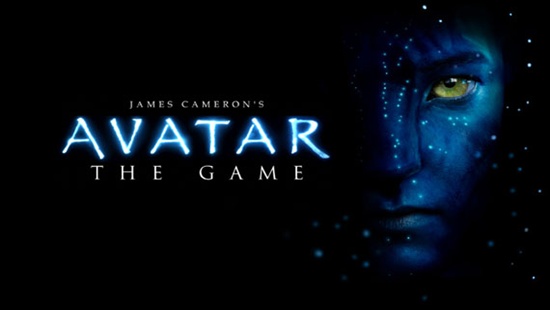 Remember James Cameron’s Avatar? It was an alright movie, but a breathtaking technical masterpiece that briefly – briefly – ushered in an era of 3D media. Since then, the movie’s sort of faded and receded from public discourse, owing to its general average nature, and lack of staying power in pop culture. However, Cameron continues to work on promised sequels, while Ubisoft, who once partnered with him to bring a tie in game to consoles and PC, have announced a brand new Avatar game out of the blue.

“What impressed me about Massive were the group’s passion for this project, and the power of its Snowdrop engine,” Cameron said of the project. “With the power of [Snowdrop], and the team’s passion and obsessive focus on detail, we know they’re the right group to bring the beauty and danger of Pandora to life.”

You can check out the announcement video below. There is not much beyond that to share for now.