Season pass also available for costumes weapons, and other goodies. 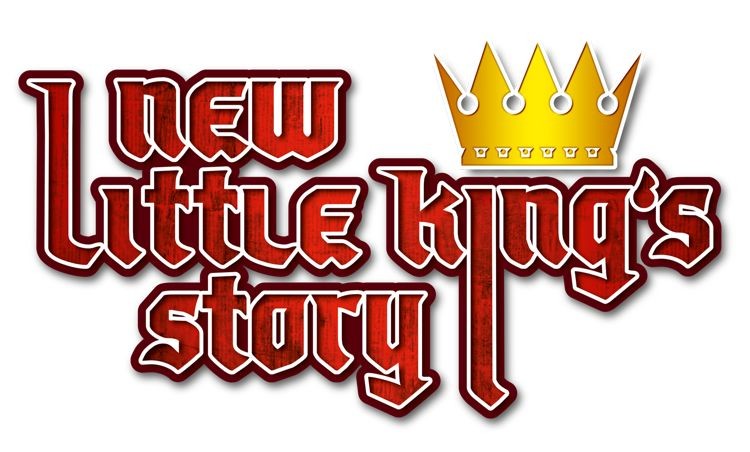 Konami has announced that it will be releasing New Little King’s Story, available for the Playstation Vita, DLC each week for the next two months. Good for them (and you)! To start off, you have the “Little King’s DLC Ultimate Pass” now available for download for $19.99. It includes all DLC costumes, special weapons, life and strength power-ups and more. You can also purchase said DLC individually, as it’s released on a week-to-week basis from the Playstation Store. Price will range $.99 to $2.99, with the total number of packs numbering 23.

And in case you have no clue what New Little King’s Story is (shame on you twice), here’s a neat little introduction:

“In New Little King’s Story, players assume the role of King Corobo and experience his incredible journey to win back his kingdom from the Devil King, ‘The Nightmare.’ Gamers will be put to the royal test as they visit seven different areas and battle against evil dark lords that have captured the royal princesses. As King, gamers will need to lead their Royal Guard in every grand battle, and plan attacks wisely as they grow their populations and broaden their territories.”