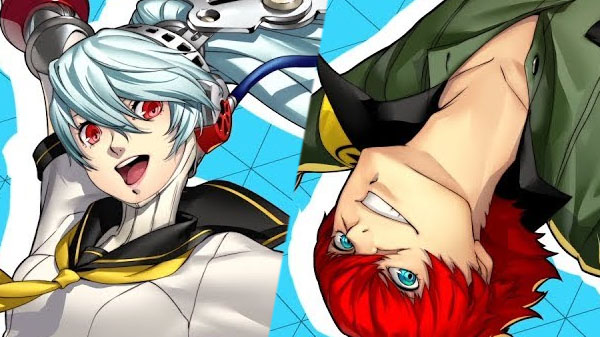 The next trailers advertising the upcoming Persona 3: Dancing Moon Night and Persona 5: Dancing Star Night feature a pair of characters that featured heavily within the Arc System Works collaboration fighting title, Persona 4 Arena Ultimax. Sho Minazuki and Labrys can take to the stage in either title as DLC, despite them having exactly zero connection to Persona 5.

Previous character trailers have shown off their respective game’s protagonists Makoto Yuki and Ren Amamiya, Ken Amada and Haru Okumura, Fuuka Yamagishi and Futaba Sakura, and several more, including DLC trailers for Lavenza and Theodore. While news of the dancing titles coming West has not happened yet, Japanese players and those willing to import can look forward to release as of May 24, 2018