Insomniac Games will allegedly be returning to the Lombax and robot before delivering a Spidey sequel. 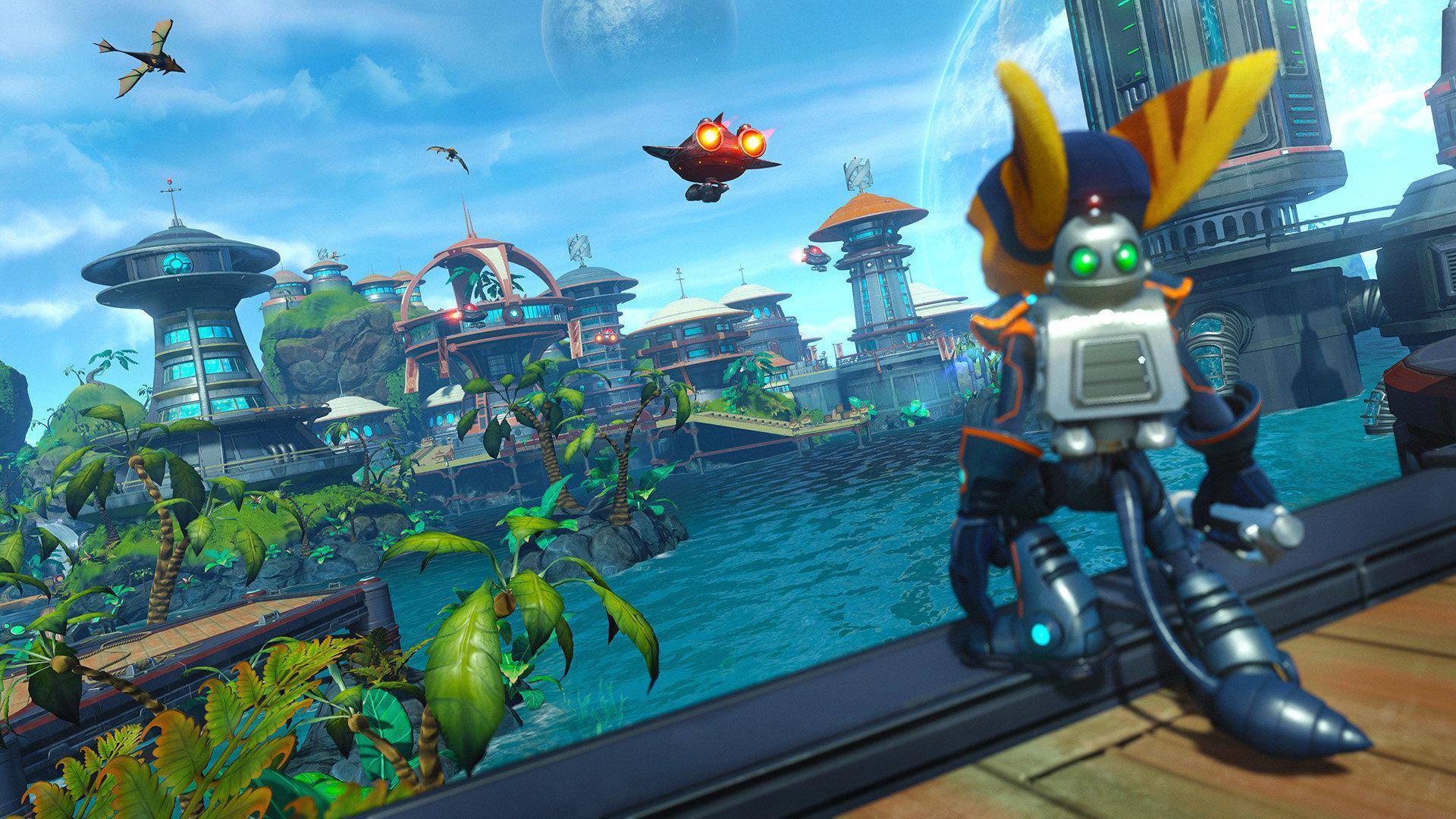 Most would assume that Insomniac Games would want to be fully focused on the Spider-Man property, and deliver a sequel to the most successful game they have ever made as quickly as possible, but it seems they’ll have one more game out on store shelves before that- at least if this new report is to be believed.

About a year ago, Colin Moriarty – formerly of IGN and Kinda Funny – said that a new Ratchet and Clank was in development at the studio, and that it’d be coming to the PS4. Now, speaking on his Sacred Symbols podcast, Moriarty re-iterated that the game is still in development, and that it’ll be out before the Spider-Man sequel- though not on the PS4. As per Moriarty, this game might end up being a launch title for the PS5, which is due out later this year.

“We’re going to get a Ratchet and Clank in-between [Spider-Man 2018 and its sequel] on PlayStation 5,” said Moriarty. “I feel like that’s going to be a launch game, the Ratchet and Clank game that’s long been in development at Insomniac.”

It’s been a while since we last saw Ratchet and Clank, with the last game in the series releasing in 2016, while Insomniac and Sony both also consider it an important property- Sony, in fact, said that they’d be investing in it more when they acquired Insomniac last year. As such, it wouldn’t be too surprising to see a new game in the series in the near future.

That said, given the fact that this is unverified and unofficial information, it’s best to take this with a grain of salt for now. With the PS5 launching this Holiday, it shouldn’t be long before we learn more about its launch lineup as well, so we should find out how accurate this is soon.