The game will also be playable at TGS. 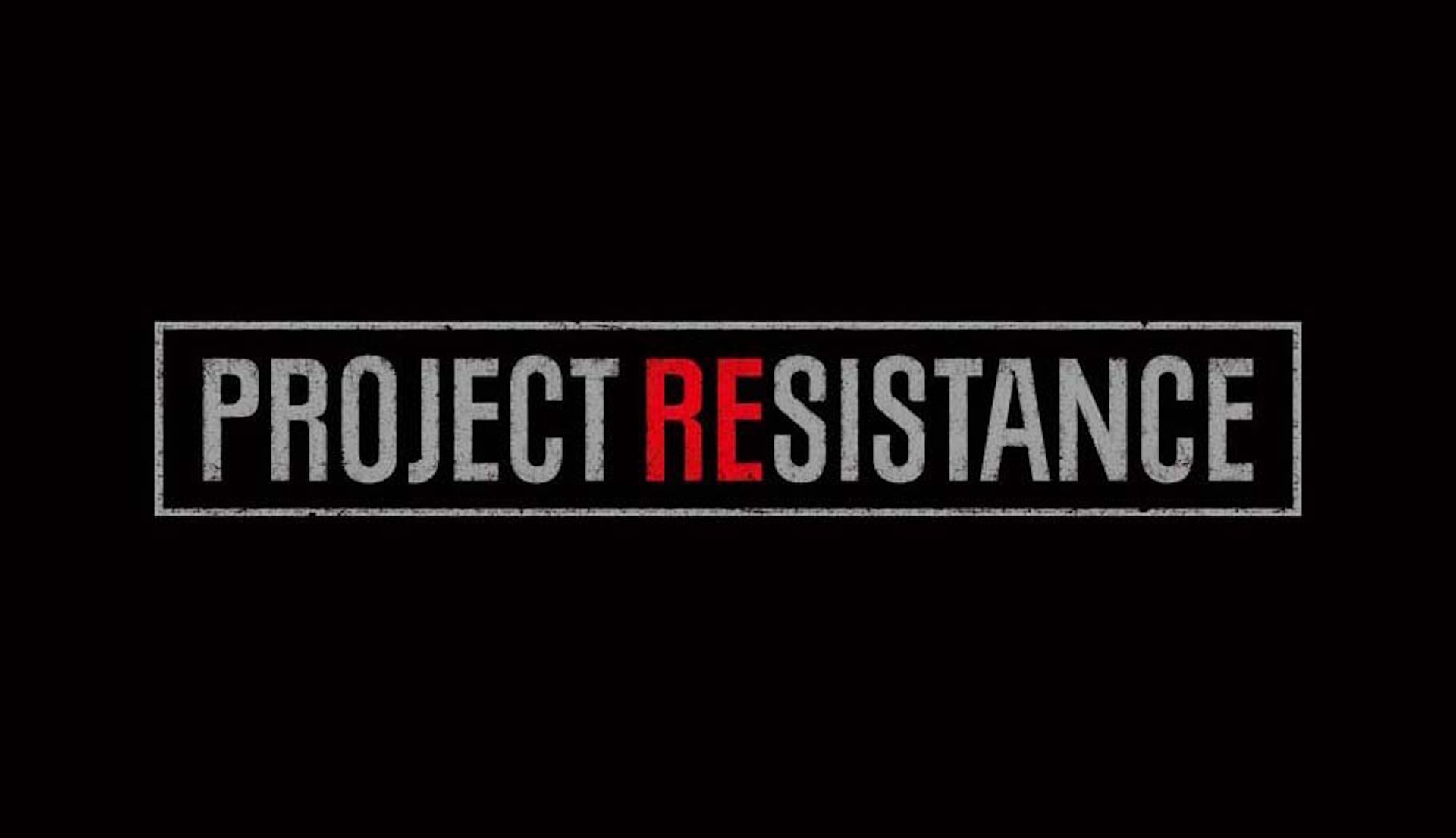 We only just got Resident Evil 2 in January of this year, but it seems the next chapter in the survival horror franchise is already on its way. Reports of a new game have been doing the rounds of late, with Capcom asking Resident Evil ambassadors to test an unannounced game in both, Japan and the US. And now, Capcom themselves have also confirmed the existence of that game officially.

The Japanese publisher has sent out a tweet teasing a new game called Project Resistance (one would assume that’s a tentative name). A full reveal for the title will be coming on September 9 at 8:00 a.m. PT / 11:00 a.m. ET / September 10 at 00:00 JST. The game will also be part of Capcom’s lineup for the Tokyo Game Show next month, where it’ll be displayed and also be playable for the attending public from September 12 to 15.

A teaser website for the game has also gone live, and it confirms that the game will be launching for the PS4, Xbox One, and PC.

Speculation for Resident Evil 8 and Resident Evil 3 Remake has been a dime a dozen over the last few months, which is understandable, given the reception and impressive success of Resident Evil 2 (and Resident Evil 7 before that). It’s unlikely that an announcement for either of those two will be coming so soon- we should find out soon enough either way. Stay tuned to GamingBolt, and we’ll keep you updated.