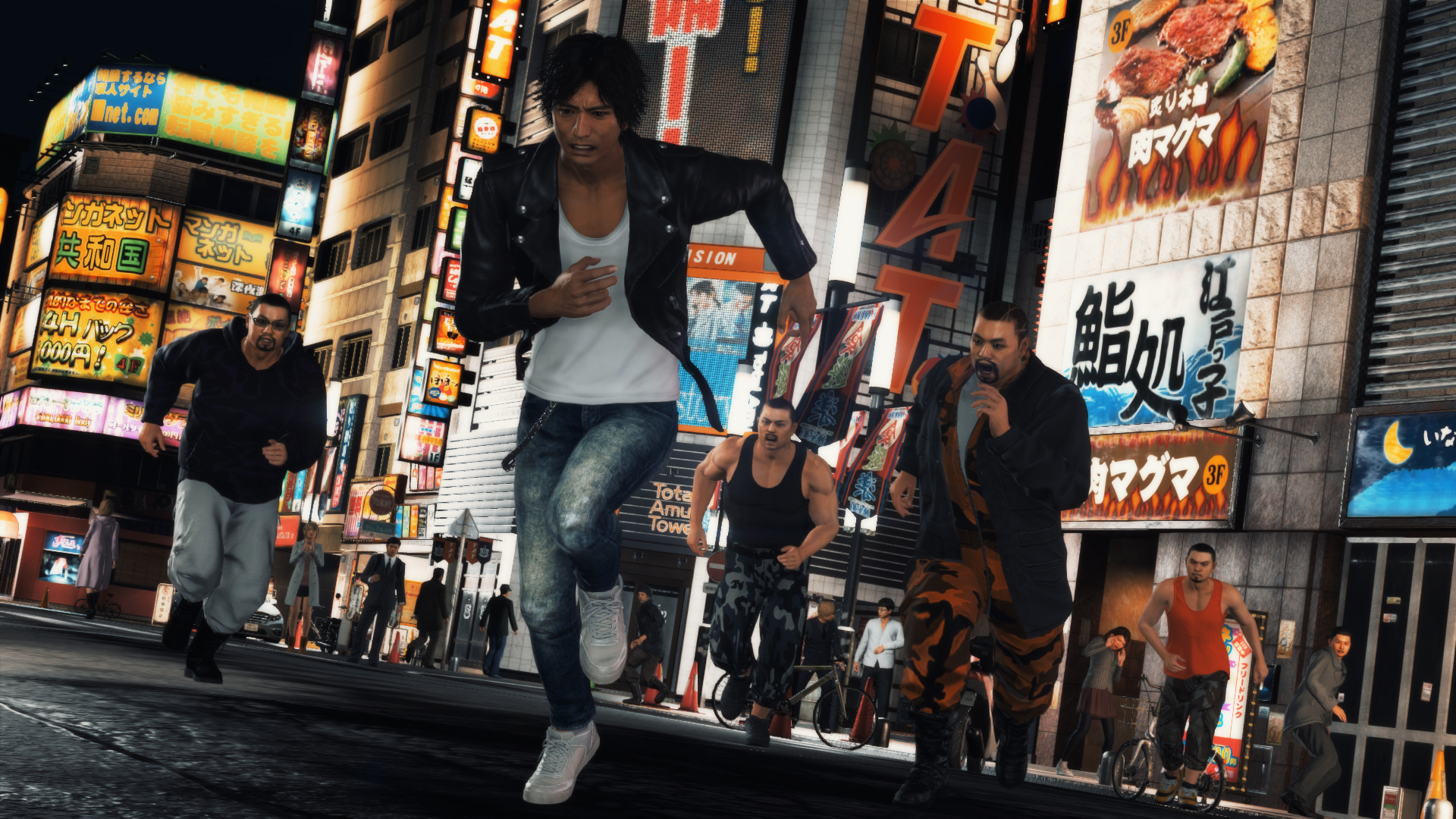 Yakuza spinoff Judgment was a bit of a gamble for Ryu Ga Gotoku Studio and Sega, featuring a completely new protagonist, cast of characters, and different style of gameplay, but it struck the perfect balance between being new and familiar and ended up being well received by pretty much anyone who played it.

And it seems Sega might be preparing to return to it with a sequel. A new trademark (spotted by Gematsu) was recently filed by Sega in Japan for Lost Judgment. That by itself might not be much evidence, but given the critical reception and commercial success that Judgment enjoyed, hopefully, this is hinting at a sequel being in development.

Judgment, meanwhile, is currently available on PS4. It will also be releasing for PS5, Xbox Series X/S, and Stadia on April 23. In our review of the game, we said, “It does justice to the series it spawns from by being a quality, polished experience, but also does justice to itself by being able to stand on its own two feet”, awarding it a score of 9/10. You can read our full review through here.