It will include all DLC, faster load times and run at 60 frames per second. 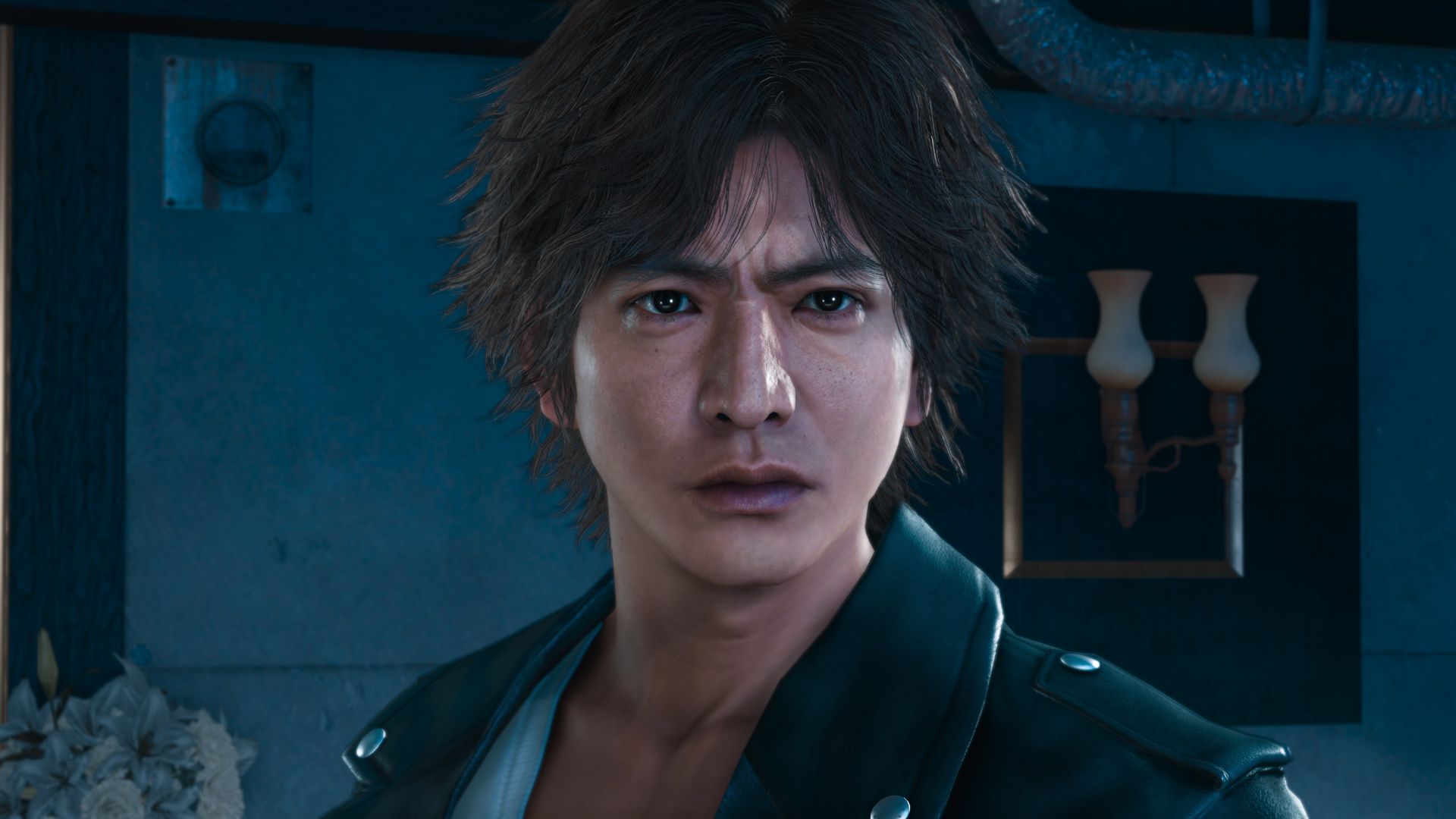 Ryu ga Gotoku Studio’s Judgment, a spin-off of the famous Yakuza series, is getting a re-release for Xbox Series X/S, PS5 and Google Stadia. It’s out on April 23rd and will retail for $39.99. Check out the announcement trailer below which showcases the game running in 60 frames per second.

Along with an increased frame rate, the re-release will also sport faster load times. All DLC that previously released for the title – like 10 Play Passes, the Landlady’s Gift Basket, Detective Life Fun Pack and Play Spot Fun Pack – will be included. Along with a digital edition, there will be a physical release for PS5 and Xbox Series X/S in the West, and PS5 in Japan and Asia.

Unfortunately, those who own the PS4 version won’t be able to upgrade or transfer their save data over to the PS5 version. For more details on Judgment, check out GamingBolt’s official review here. Stay tuned for more updates in the coming months, including a potential release for PC.