Nintendo has released several different artworks for New Super Mario Bros U, releasing on the Wii U this November, that showcases the Koopa Clan along with Baby Bowser and his own take on the sinister Bowser blimp. This doesn’t include the Baby Yoshis and other new enemies. Check it out below. 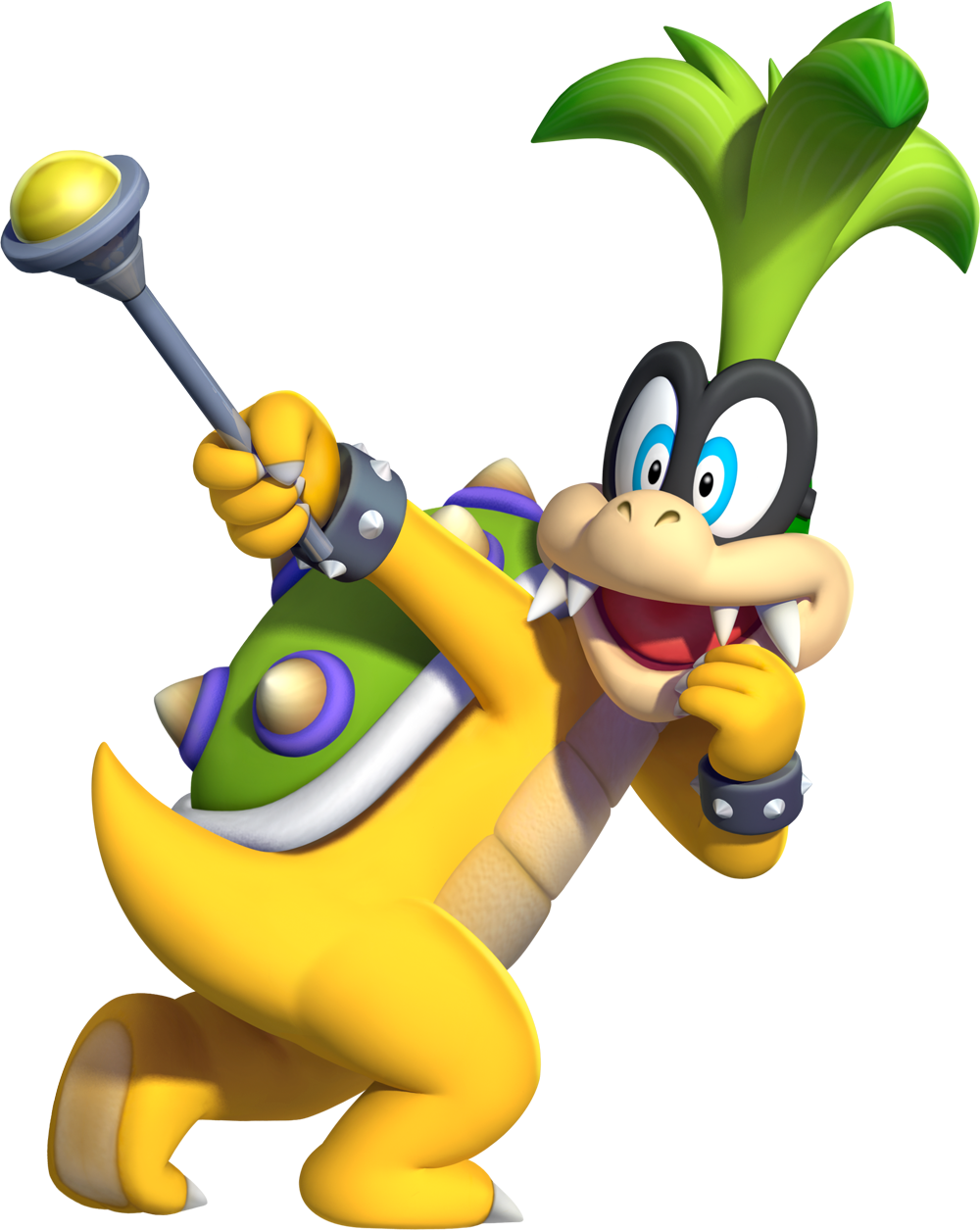 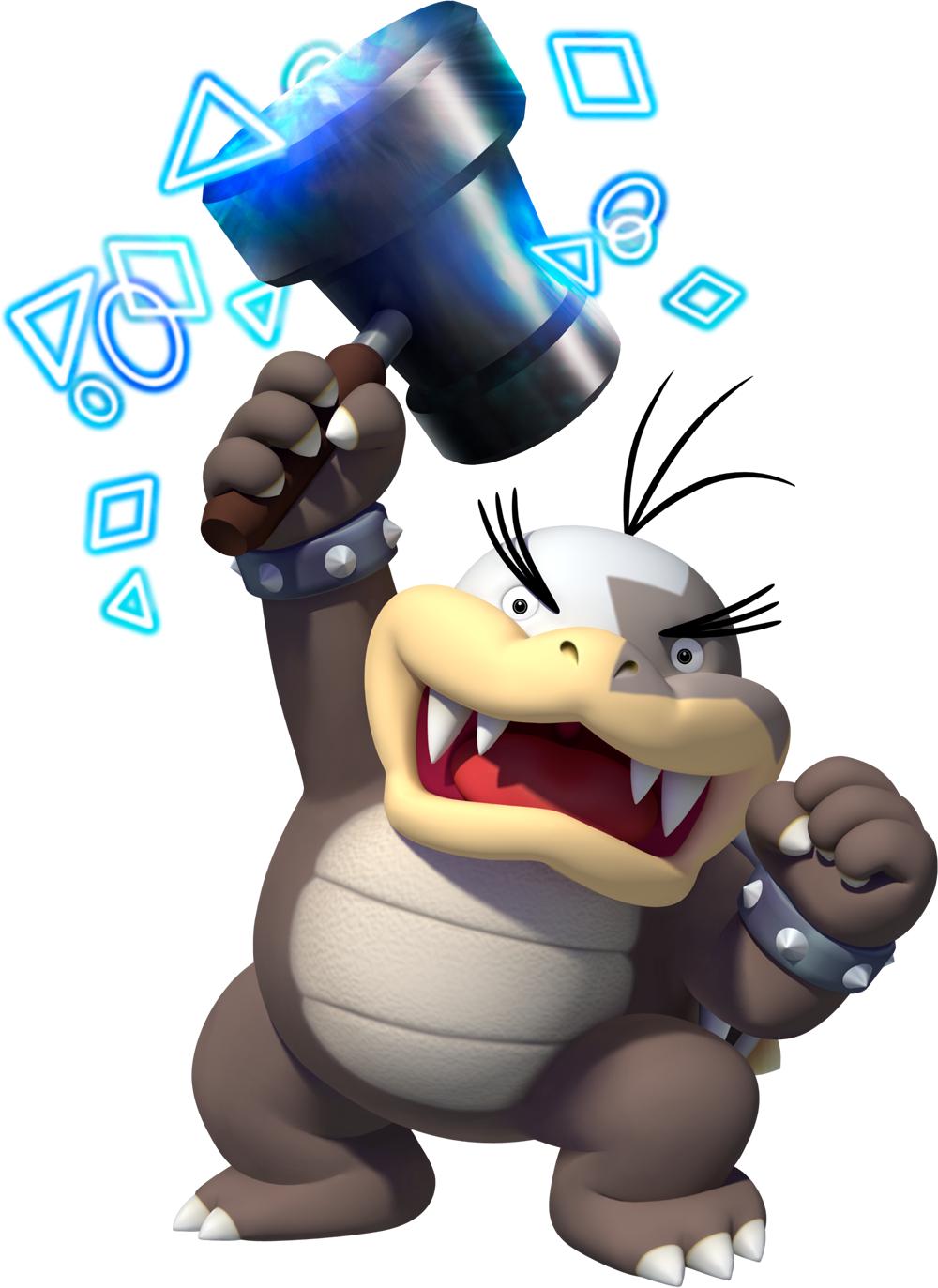 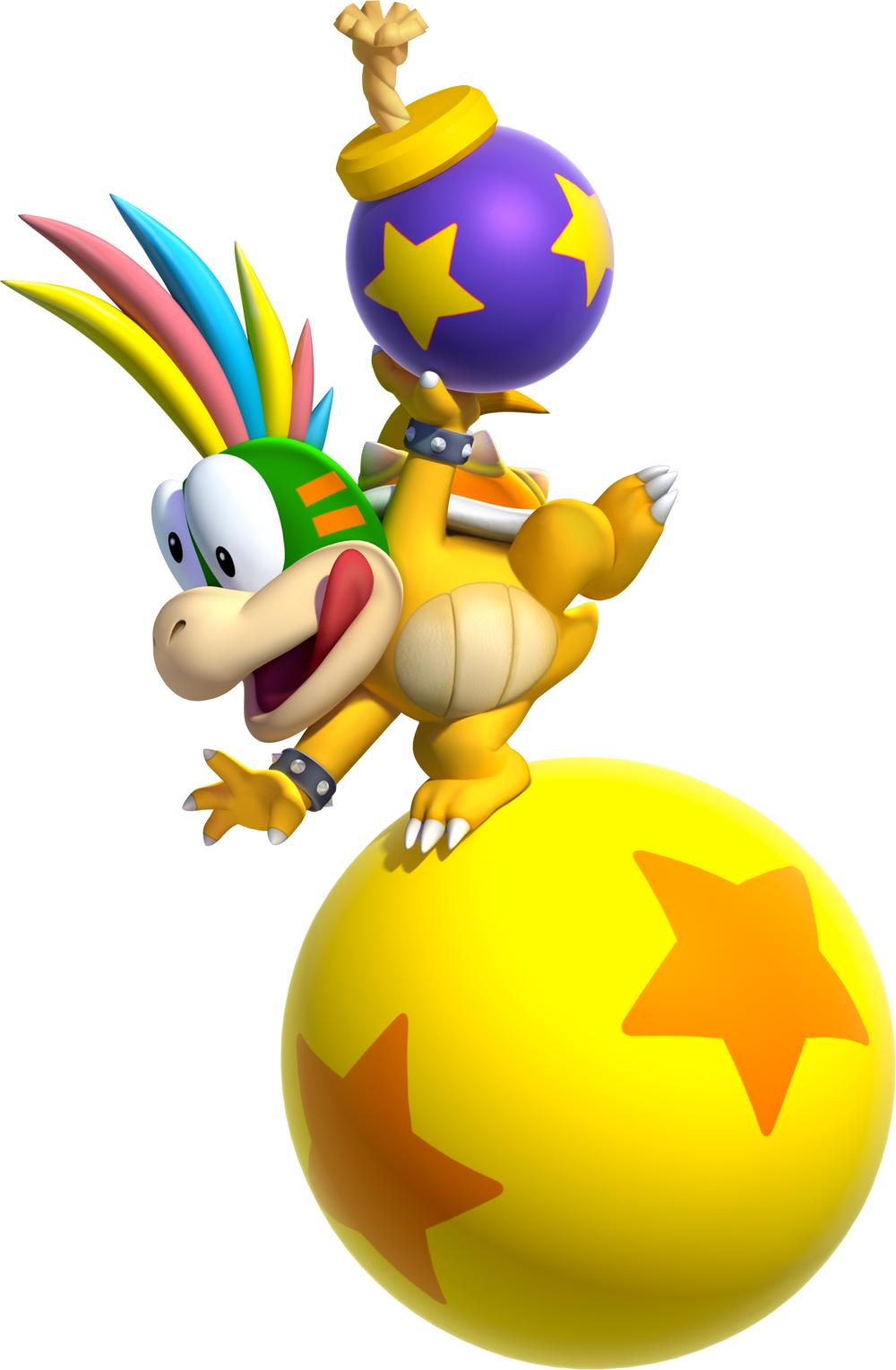 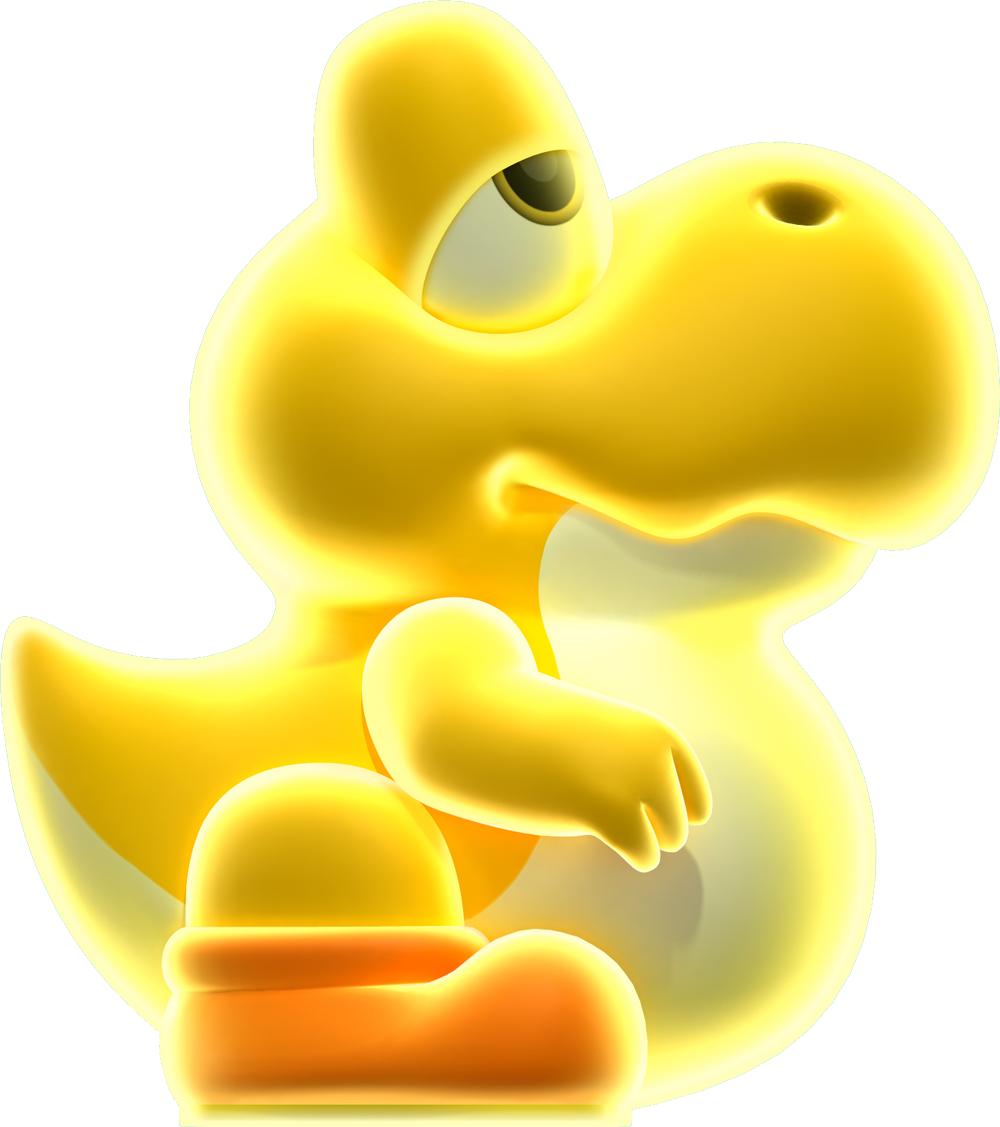 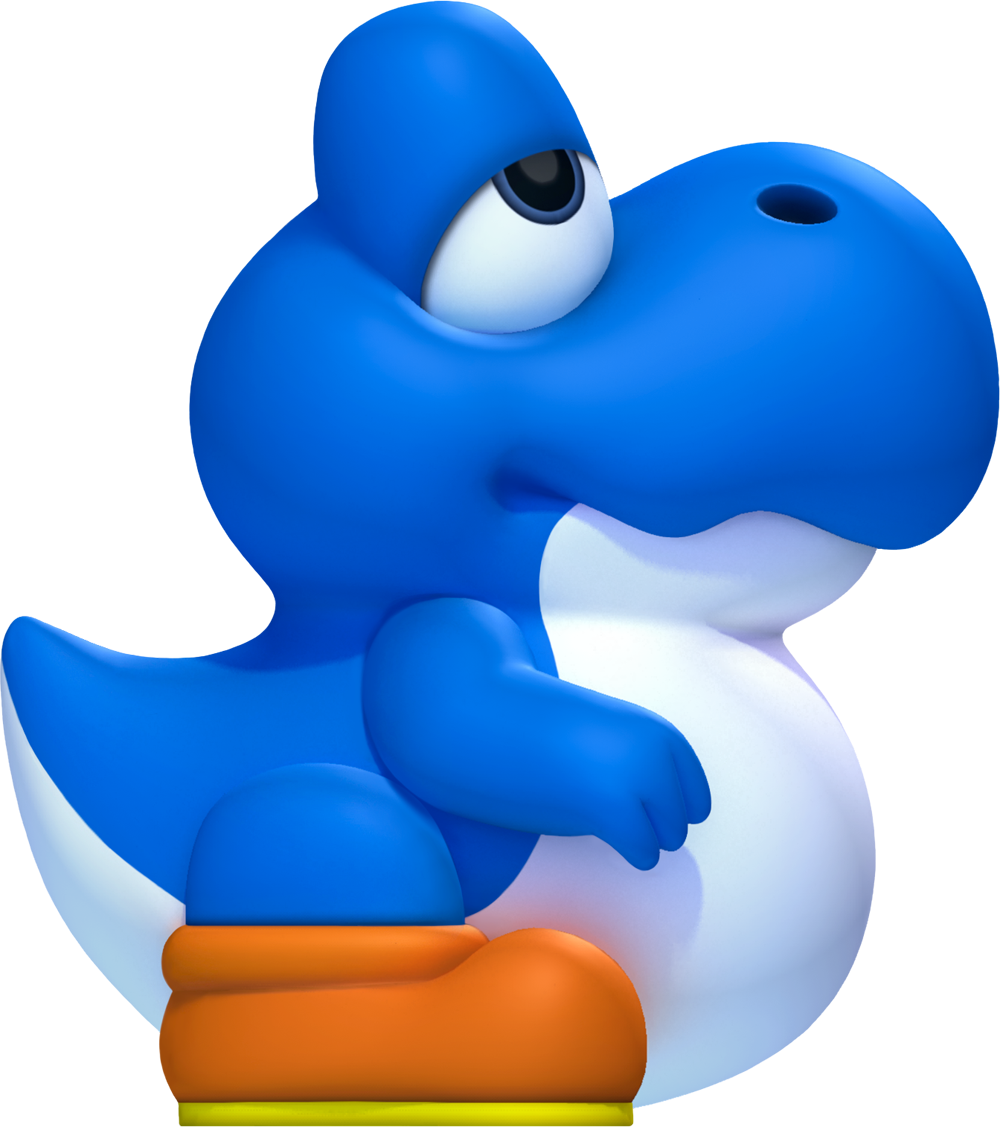 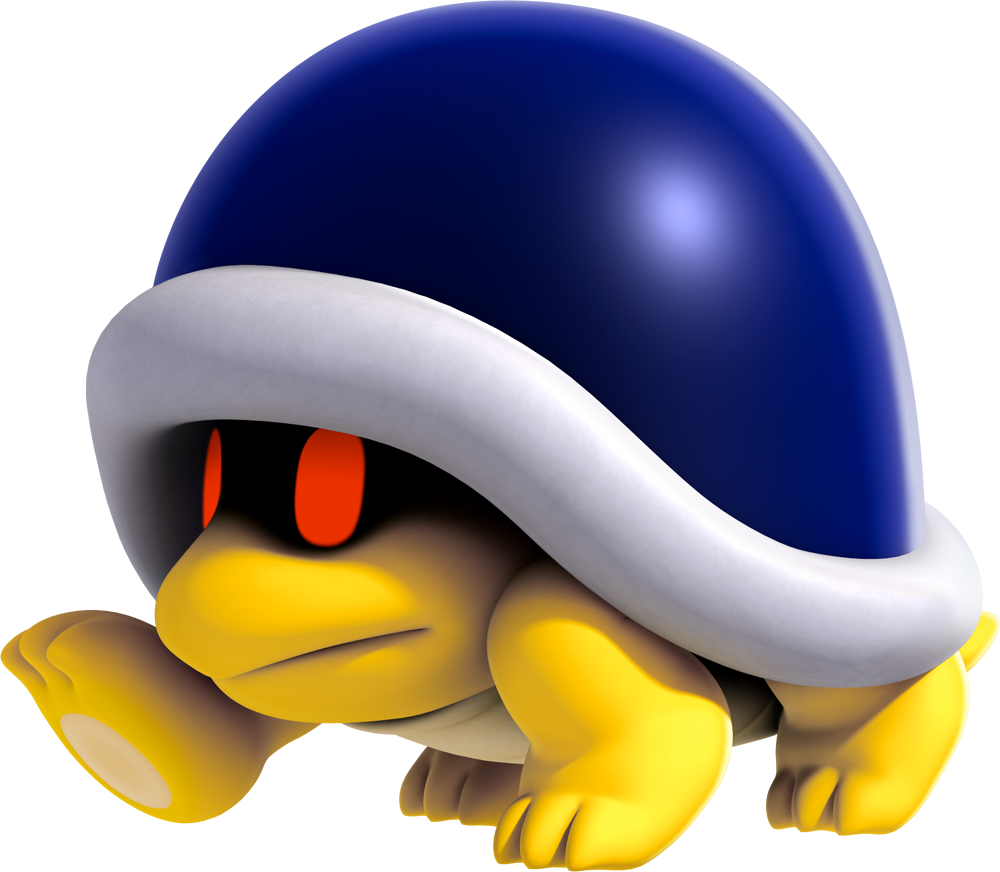 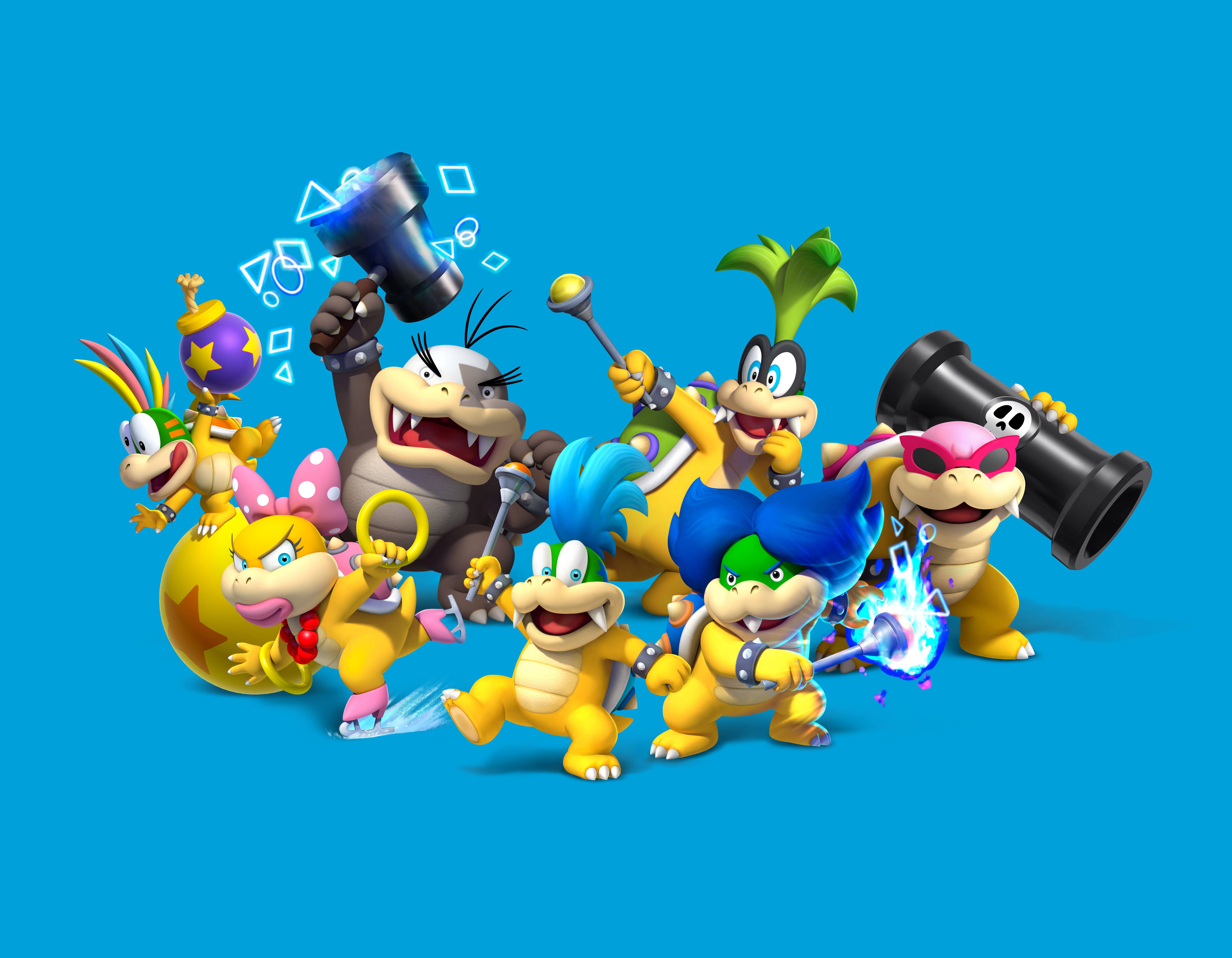 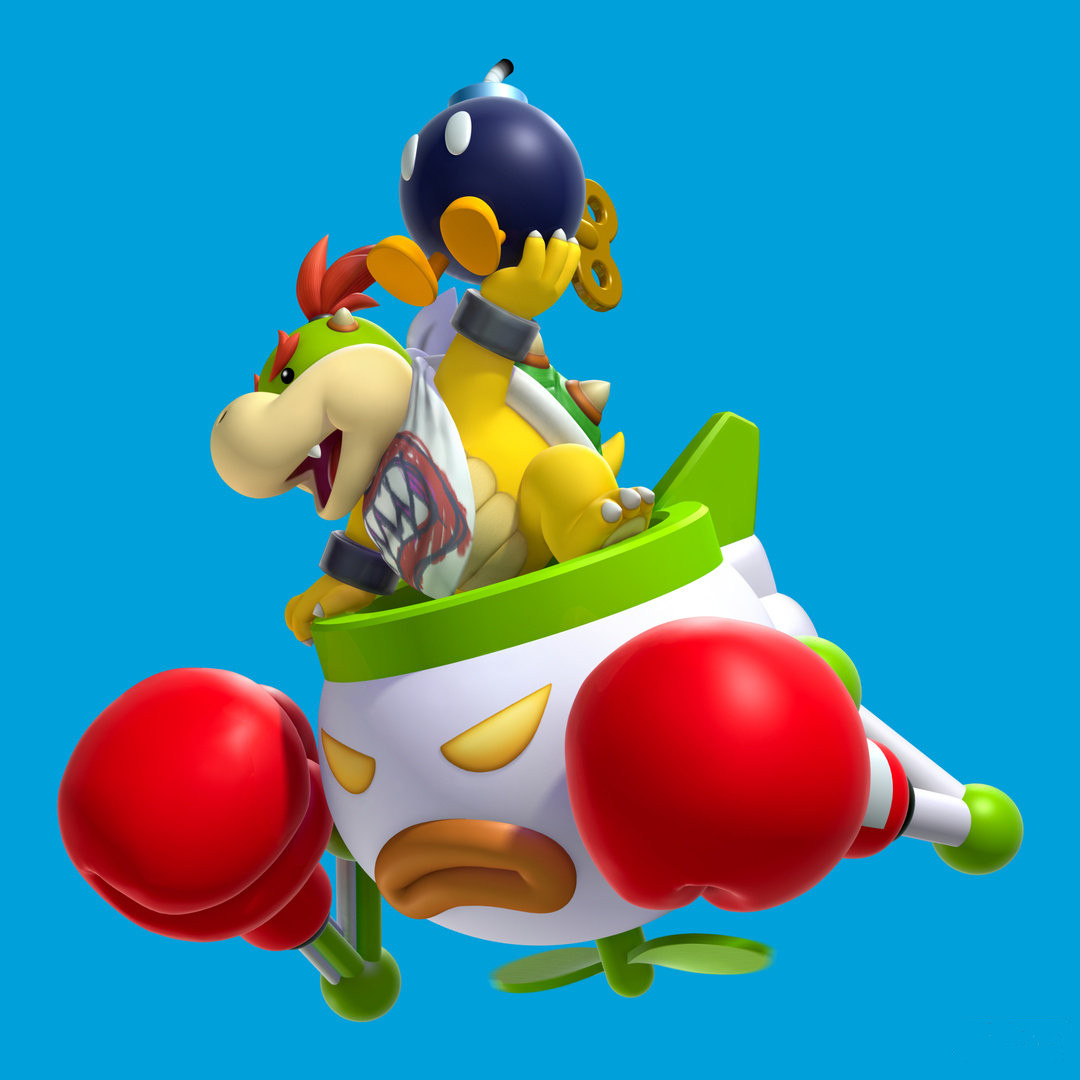 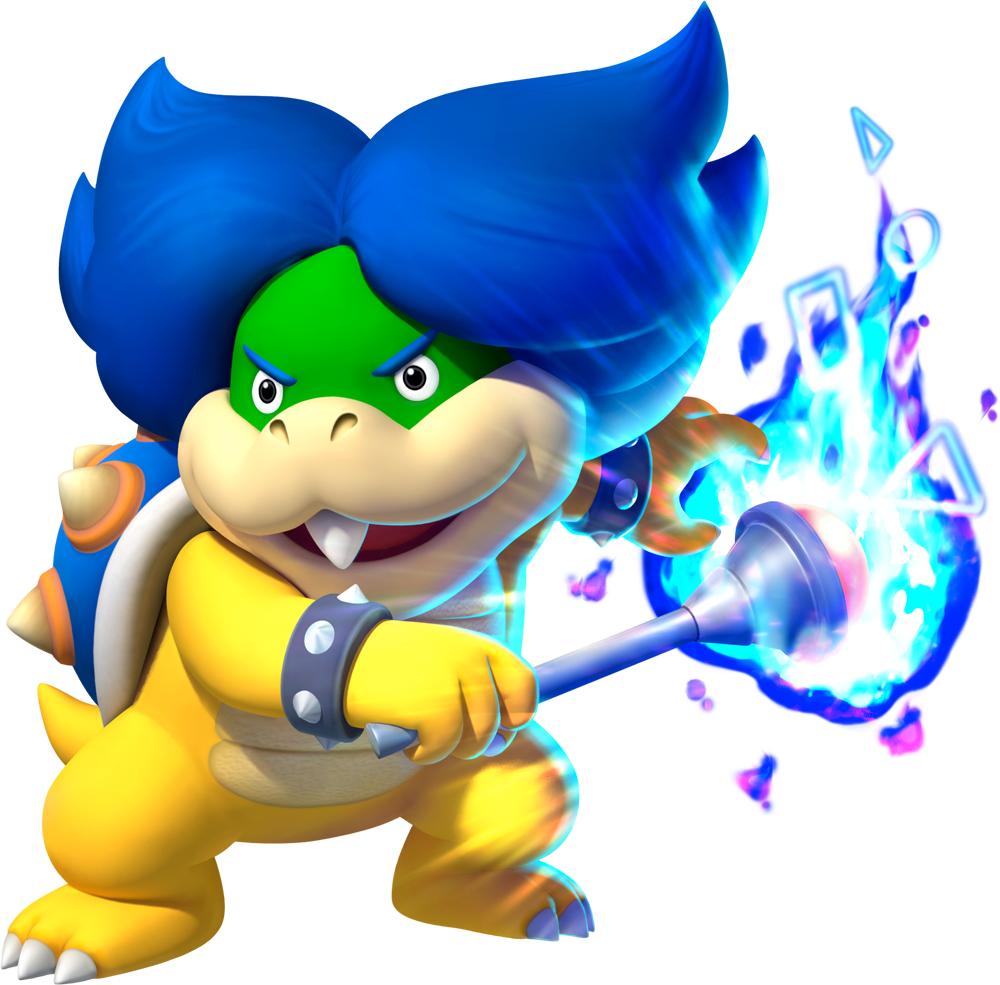 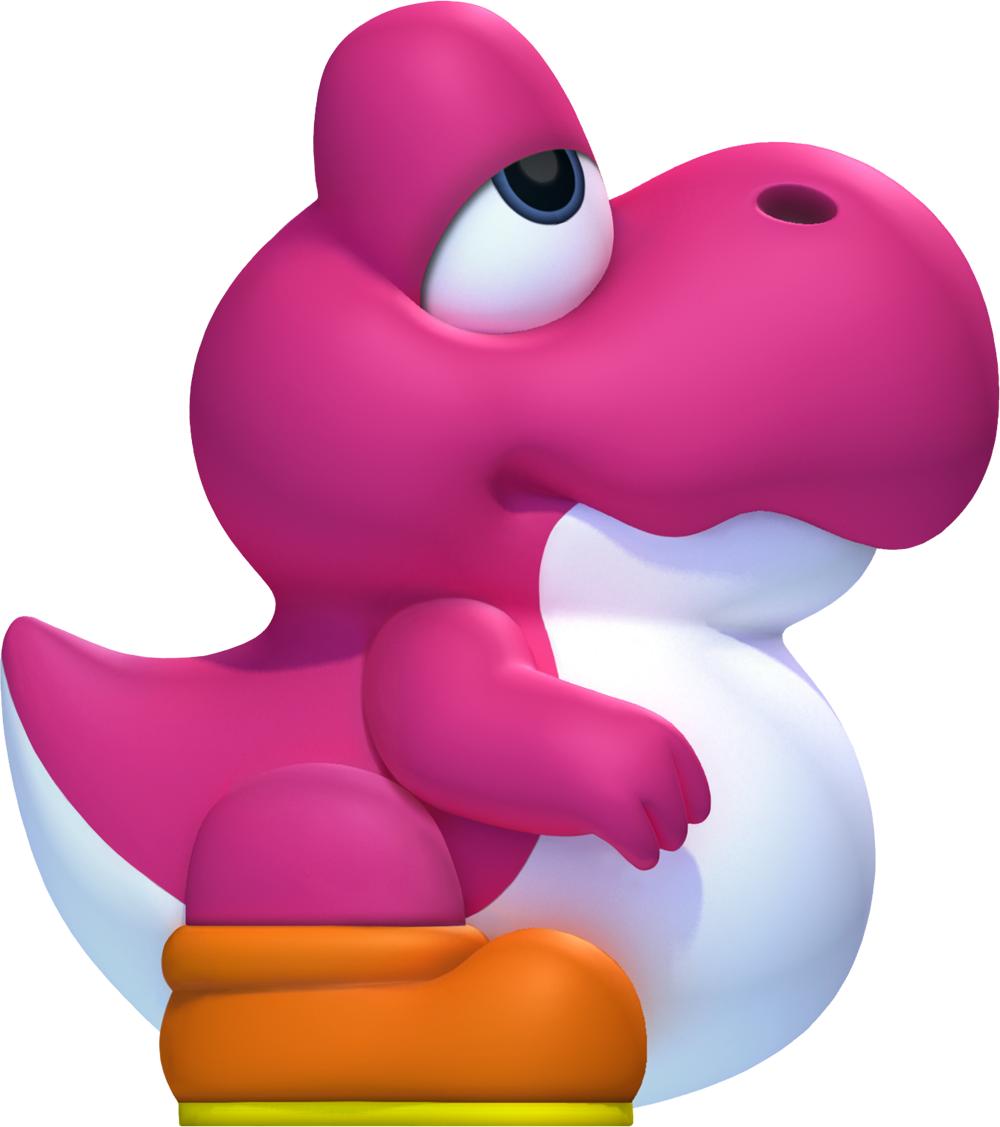 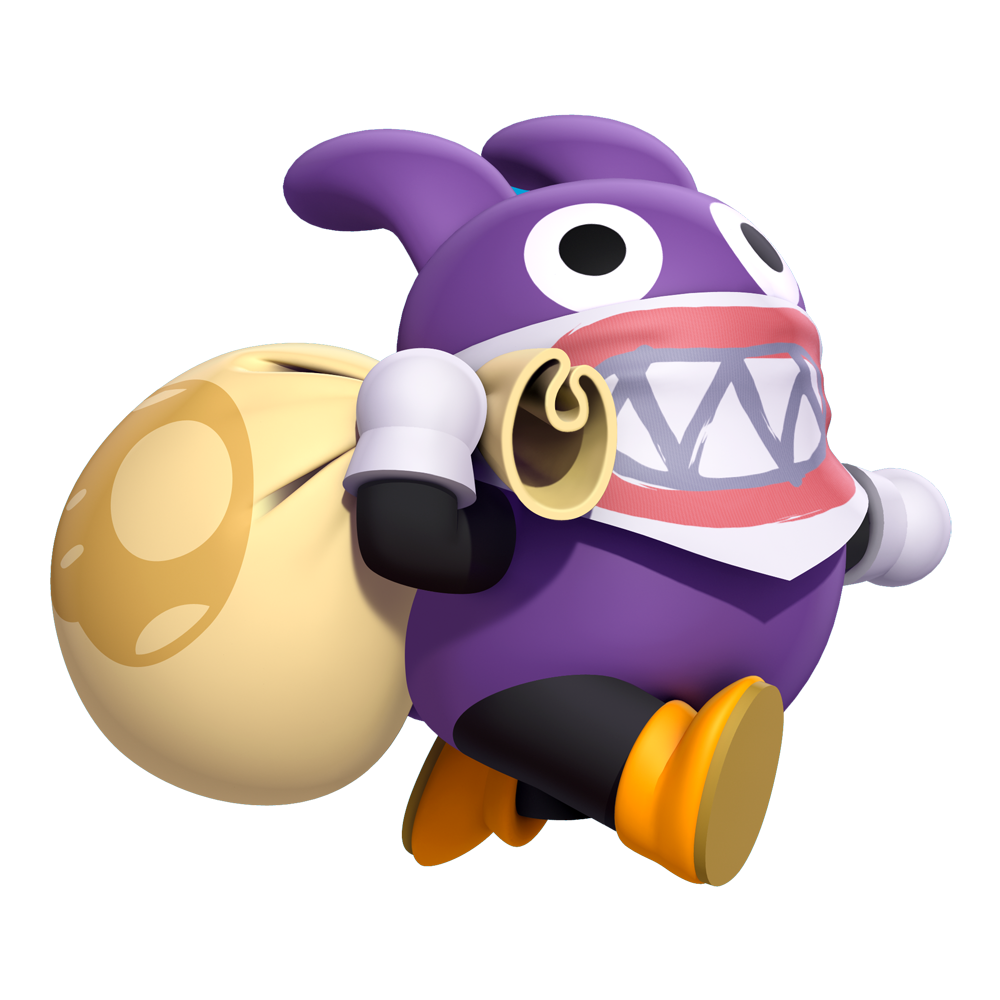