The Deluxe Edition's cover has been revealed along with more details on the story, price and the contents of the Adventure Capital Pack. 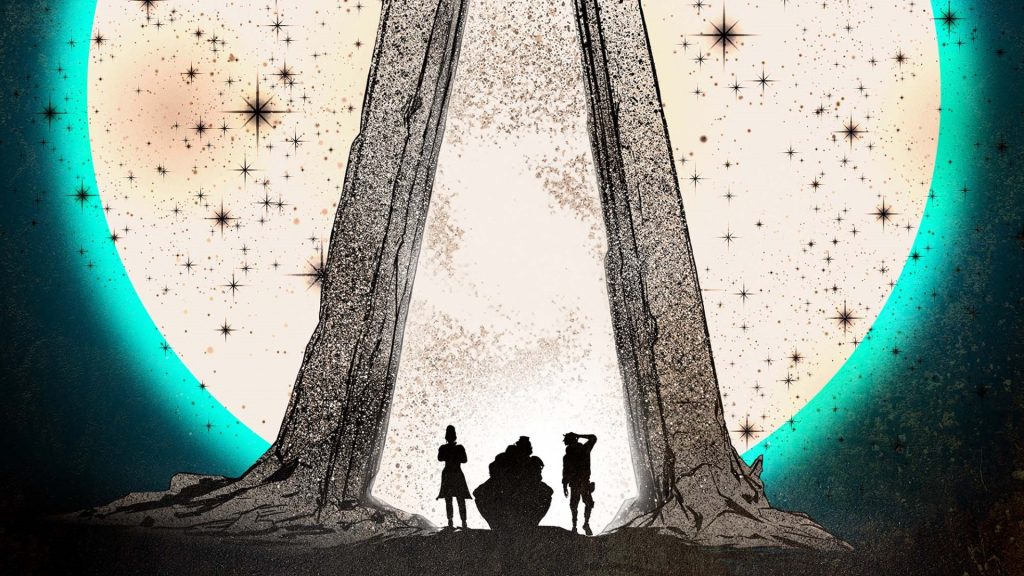 Gearbox Software’s New Tales From the Borderlands, the sequel to 2014’s Tales from the Borderlands, is seemingly releasing on October 21st, according to Amazon. The Deluxe Edition’s cover has been revealed and listings are available for the PS4, PS5, Xbox Series X/S and Nintendo Switch versions. It will retail for $49.99.

The official description also matches story details leaked via the IMDA’s classification in Singapore. Set on Pandora, specifically on Promethea, players control Anu, Octavio and Fran as they “Face down a planetary invasion, vicious vault monster, and cold-hearted capitalist.” One can also expect a cast of “misfits, assassin bots, and talking guns” with the theme of fighting back against “exploitation and corporate greed.”

The story takes place over five parts and promises a number of returning and fresh faces.” Pre-ordering by October 20th nets the Adventure Capital Pack (with a code packaged in physical editions). This includes cosmetics for all three characters, a FL4K Vaultlander collectible and 10,000 in-game currency.

Gearbox Software is yet to officially reveal the name, much less the release date or platforms. It may do so at PAX West 2022 in early September, but an announcement at Gamescom Opening Night Live on August 23rd doesn’t seem too farfetched. Stay tuned for more details in the meantime. 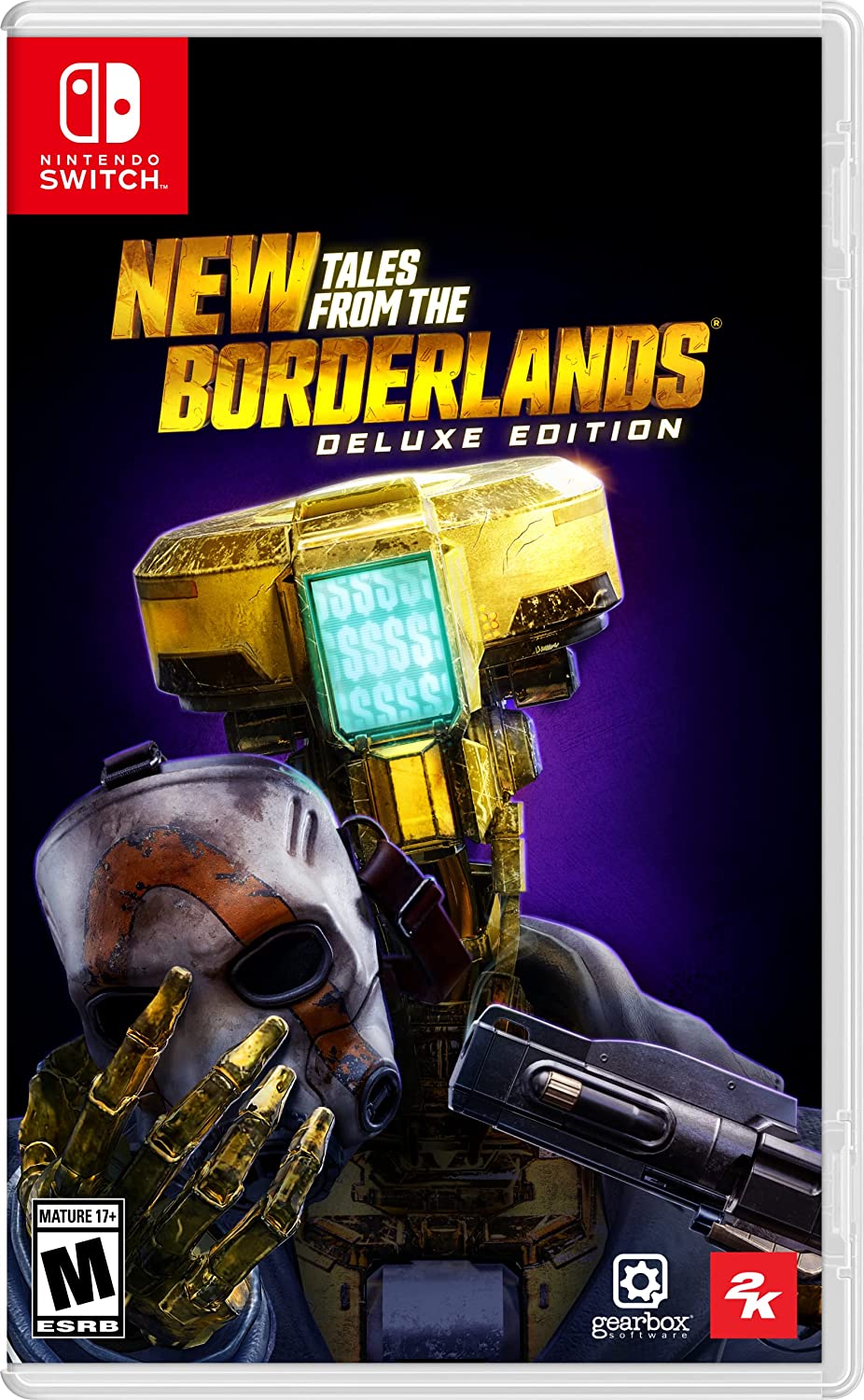 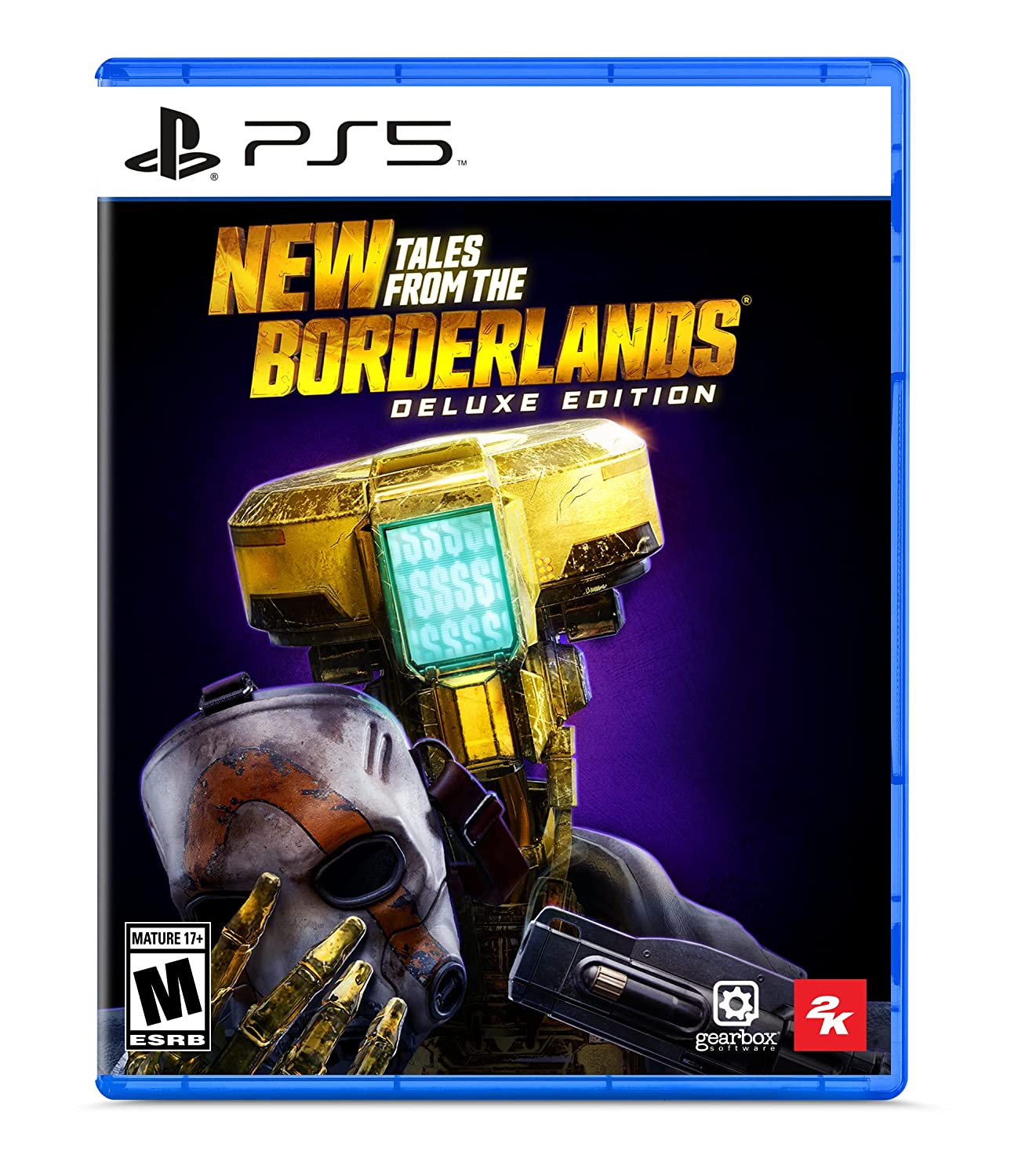 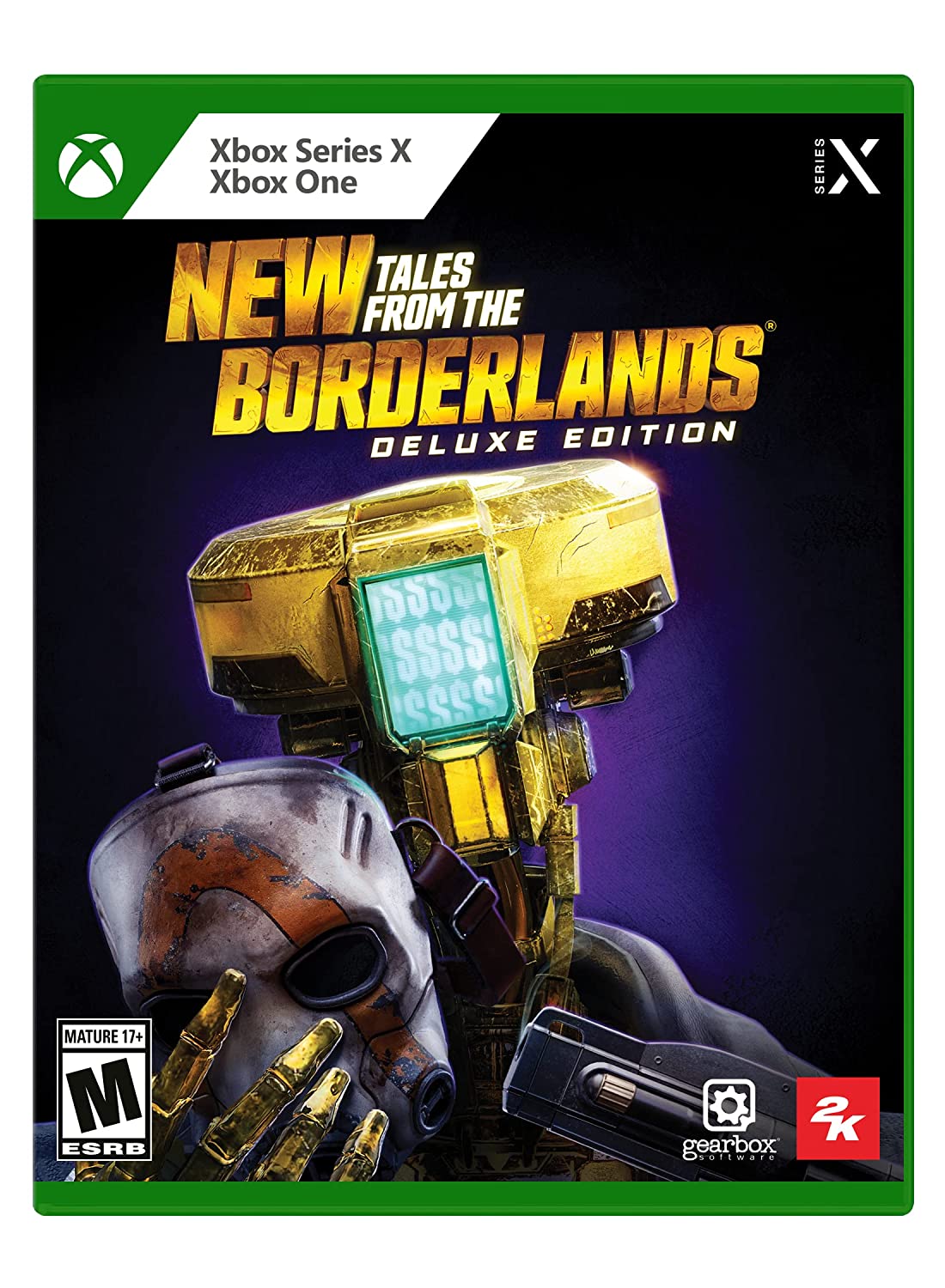 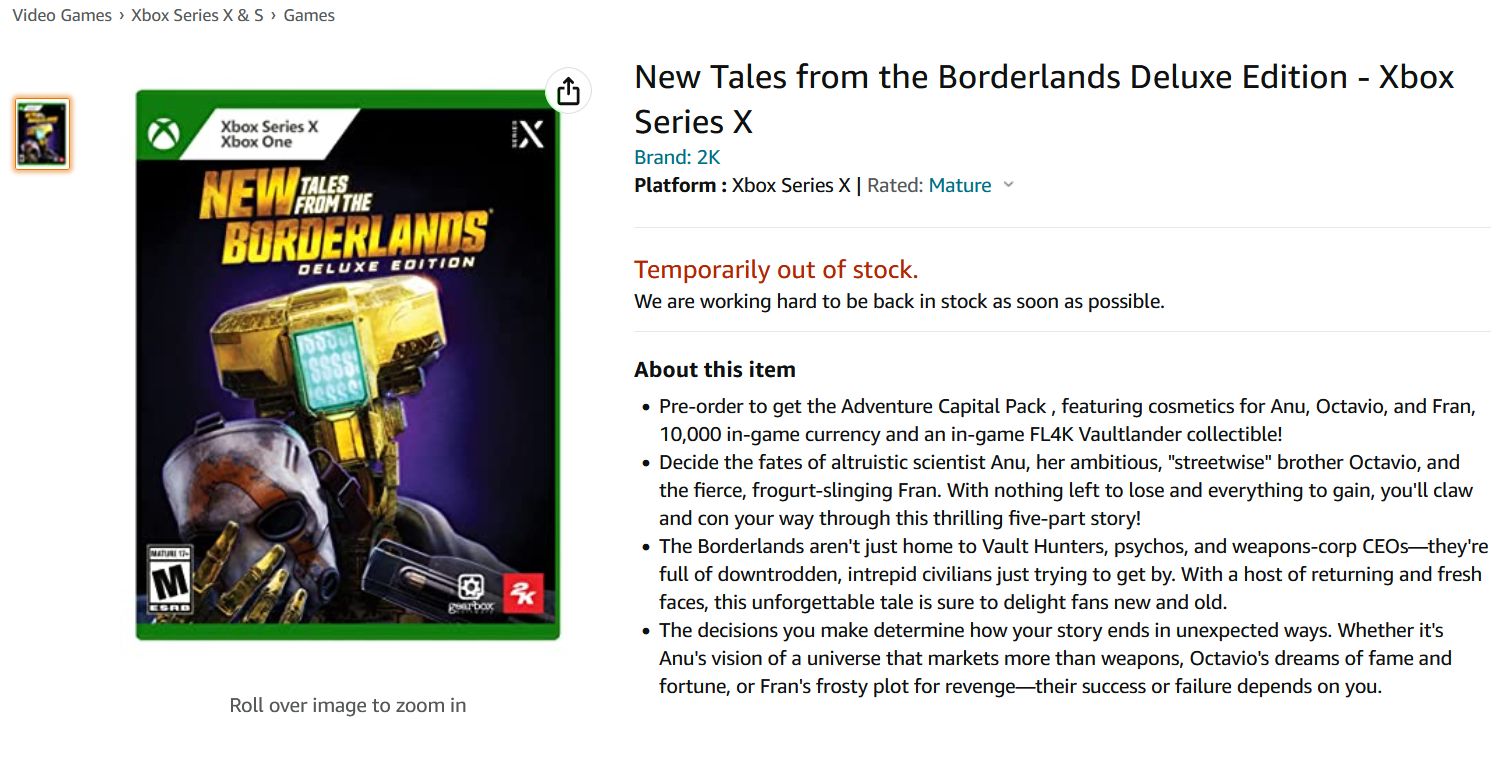