Posted By Kartik Mudgal | On 01st, Dec. 2011 Under News | Follow This Author @KartikMdgl

Check out the new trailer from Uncharted: Golden Abyss that was released today. We also have a bunch of screenshots that you can check out below. The game is a launch title for the Playstation Vita and releases on December 17th in Japan.

The trailer shows some locations and characters from the game, and if you know what happened with Uncharted 3, be prepared to get the game spoiled a bit. People who are on the fence regarding this title can go ahead. 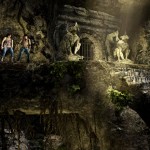 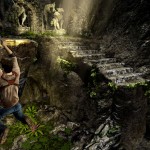 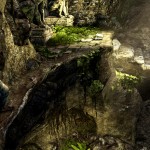 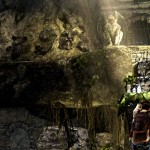