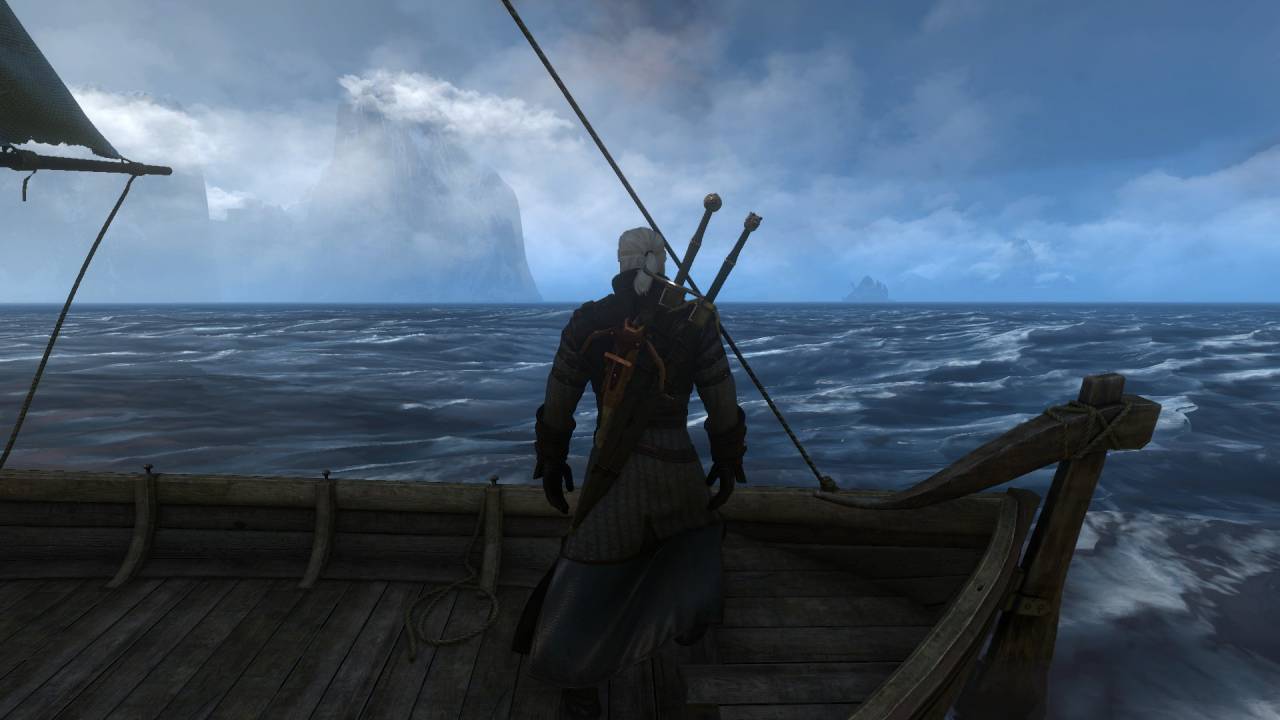 CD Projekt RED may be announcing a brand new game at E3 this year- but before you all get too excited, you should know that it won’t be a CyberPunk related announcement. The game was originally announced by CD Projekt RED four years ago, but we have not really heard much of it since, and the developer doesn’t expect to have it out any time soon.

Instead, the new game we may see at E3 this year might be related to The Witcher somehow. Last year’s The Witcher 3: Wild Hunt was billed as the conclusion to Geralt of Rivia’s story, and it was- but the Witcher universe is vast, with lots of other characters and stories to follow, so CDPR still have a lot of room to revisit that world and tell new stories- particularly in light of the incredible success of The Witcher 3.

“It might happen that we will be at E3 and we will show something at E3, but I just want to make it clear it’s not Cyberpunk,”CD Projekt co-founder Marcin Iwinski told Eurogamer at Polish conference Digital Dragons recently. “We still have a lot of work to do with Cyberpunk.” When asked whether it will be Witcher related, his answer was a lot less definitive, and a lot more evasive: “Time will tell.”

Personally, we wouldn’t say no to a new Witcher game, especially if it is as great as The Witcher 3 or any of its expansions were. That said, though, we really want to see more of CyberPunk, too- c’mon CDPR, you shouldn’t have announced the game that early if you weren’t going to have anything to show for it for years afterwards.