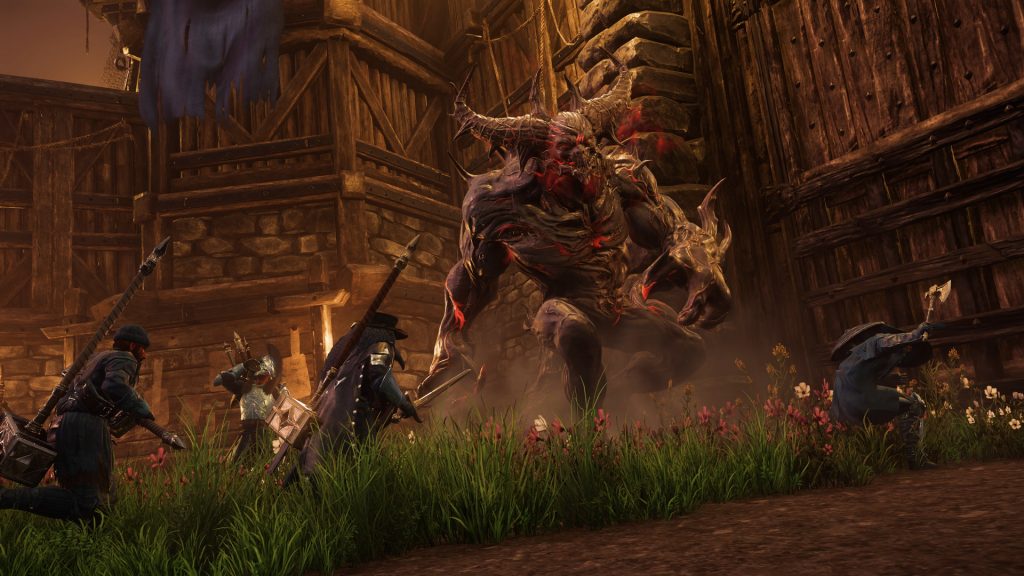 Despite a rocky launch, Amazon Game Studios’ New World has been performing extremely well. It had over one million players at launch and there are over 300,000 currently playing on Steam at the moment of writing. While the development team has been trying to fix server and queue issues among other bugs, it’s gone back on allowing region transfer for players.

Essentially, when players were facing issues logging in their region (due to many server worlds being nearly full or at capacity), they were informed to make characters in servers for other regions. There was an assurance on Twitter that they could transfer their characters to the desired region once server issues had been alleviated. So if you wanted to play in North American servers and then transfer back to Europe to play with friends later, then it would be possible.

That is, until the developer updated its FAQ on the same, noting that, “Transfers are only available within your region, each region is a separate database and it is not possible to re-assign as character to a different region.” It noted that earlier statements to the contrary were “incorrect.” So those who have already racked up a good amount of playtime on their character in a different region will need to make a new one to play with friends.

New World is currently available for PC and will remain exclusive to the platform for the foreseeable future.

Yes, you can move between regions if you want.