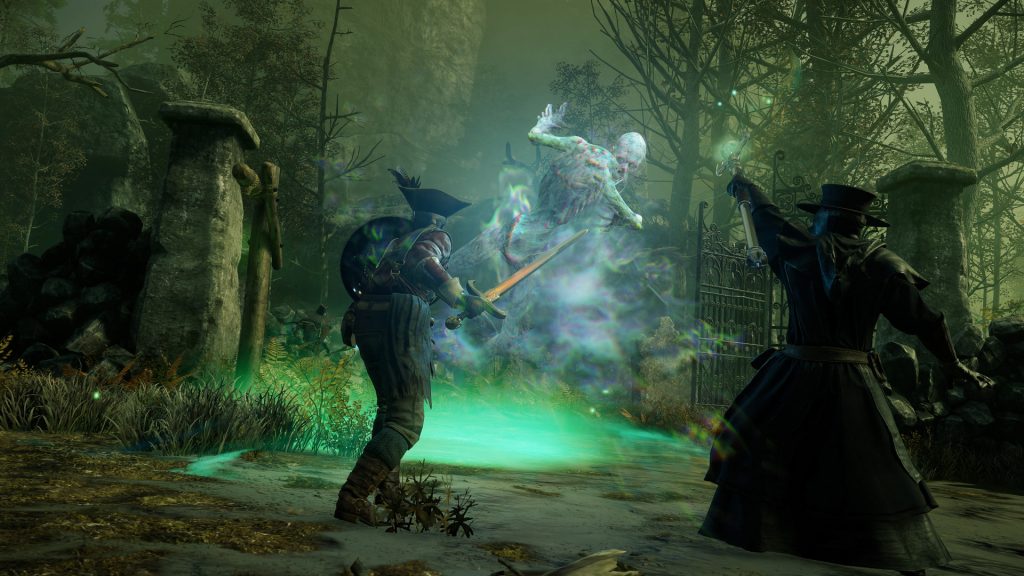 New World is out now, and it looks like Amazon finally has a big hit on its hands. Though players have been facing issues, especially with servers being congested, the MMORPG has been making big waves, having amassed over a million players on the day of its release. Of course, how well it does going forward will depend on what Amazon’s roadmap for the game looks like going forward and how they respond to player feedback, and the first patch for the game has now gone live, addressing a number of bugs.

For starters, the update lays down the groundwork for the upcoming feature that will allow players to transfer characters across servers, while adjustments have also been made to AFK prevention. Meanwhile, a number of bugs have also been addressed, including AI bugs, bugs related to various quests, and more. You can check out the full update notes for patch 1.0.1 below.

New World is available on PC, and it doesn’t seem like Amazon Game Studios currently has any plans to bring it to any other platforms. Read more on that through here.

We’ve implemented the groundwork for the character server transfer, and you may see elements of that work in the in-game store. We’re continuing to work on this feature, and will have more information on how the system works later this week when we release server transfers.

Changed turret projectiles in War from physical projectiles to use hitscan detection. This should help performance in War, with fewer objects being spawned in the world.

In an effort to ensure players can’t stay AFK, especially in higher population servers, we’ve made the following adjustments to the AFK prevention system.

We added a confirmation screen when a player attempts to leave the queue for a world, asking the player to confirm if they’re intending to leave the queue. This should help ensure nobody accidentally leaves the queue and misses out on their spot in line.