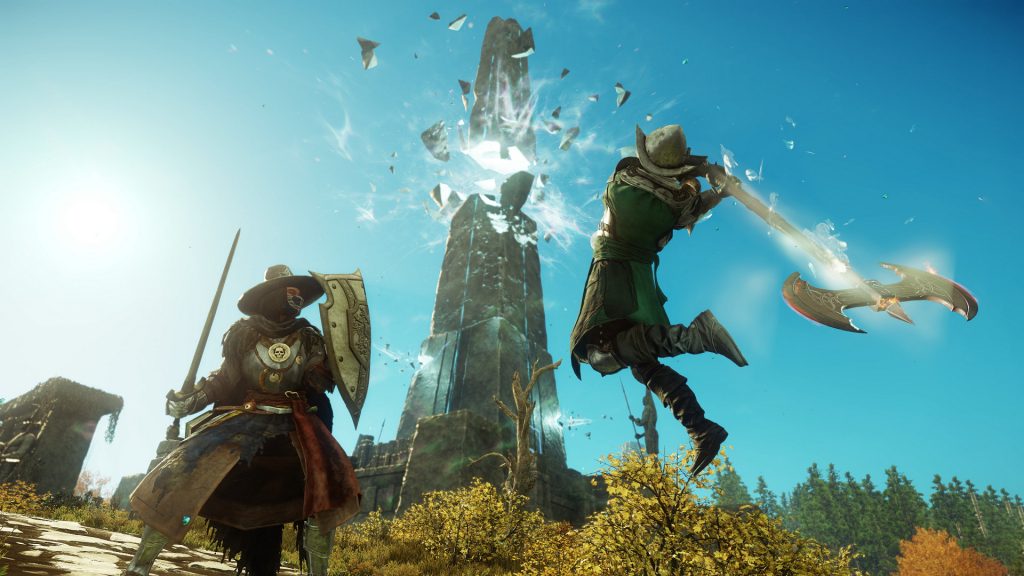 CEO of Amazon, Andy Jassy has stated that Amazon Game Studios’ latest MMO New World’s impressive launch and instant success is going to help Amazon gain a foothold in the games industry, and could help the company become one of the largest entertainment businesses around. As reported by Bloomberg, the CEO stated this in a tech conference very recently.

Jassy has stated that with New World, Amazon’s games division has finally found a footing in the market after many years of initial struggles and failures. He has also called out criticism and skeptical questions over recent years that brought up Amazon’s inability to succeed in the games industry. The CEO did admit that getting success hasn’t been exactly smooth, but says that the future of the company is certainly looking bright right now.

“There were a lot of articles written, people saying things like ‘Amazon knows how to build everything but games, why can’t they build games?’ It takes a few before you find a hit, or several, but they didn’t lose their resolve,” Jassy said.

Meanwhile, former Amazon CEO also took to Twitter shortly after the game’s launch to celebrate its success, writing, “After many failures and setbacks in gaming we have a success… don’t give up no matter how hard it gets.”

Amazon’s New World has been a big hit, reaching hundreds of thousands of concurrent players at launch. Queue times are exorbitantly long, following which the company has had to implement new AFK prevention measures and is also working on its servers. Of course, keeping those player counts consistently high will be a big challenge, and it remains to be seen how Amazon handles it all.

After many failures and setbacks in gaming we have a success. So proud of the team for the persistence. View setbacks as helpful obstacles that drive learning. Whatever your goals are, don’t give up no matter how hard it gets. @playnewworld (1/2) https://t.co/LK0VUdCSS9