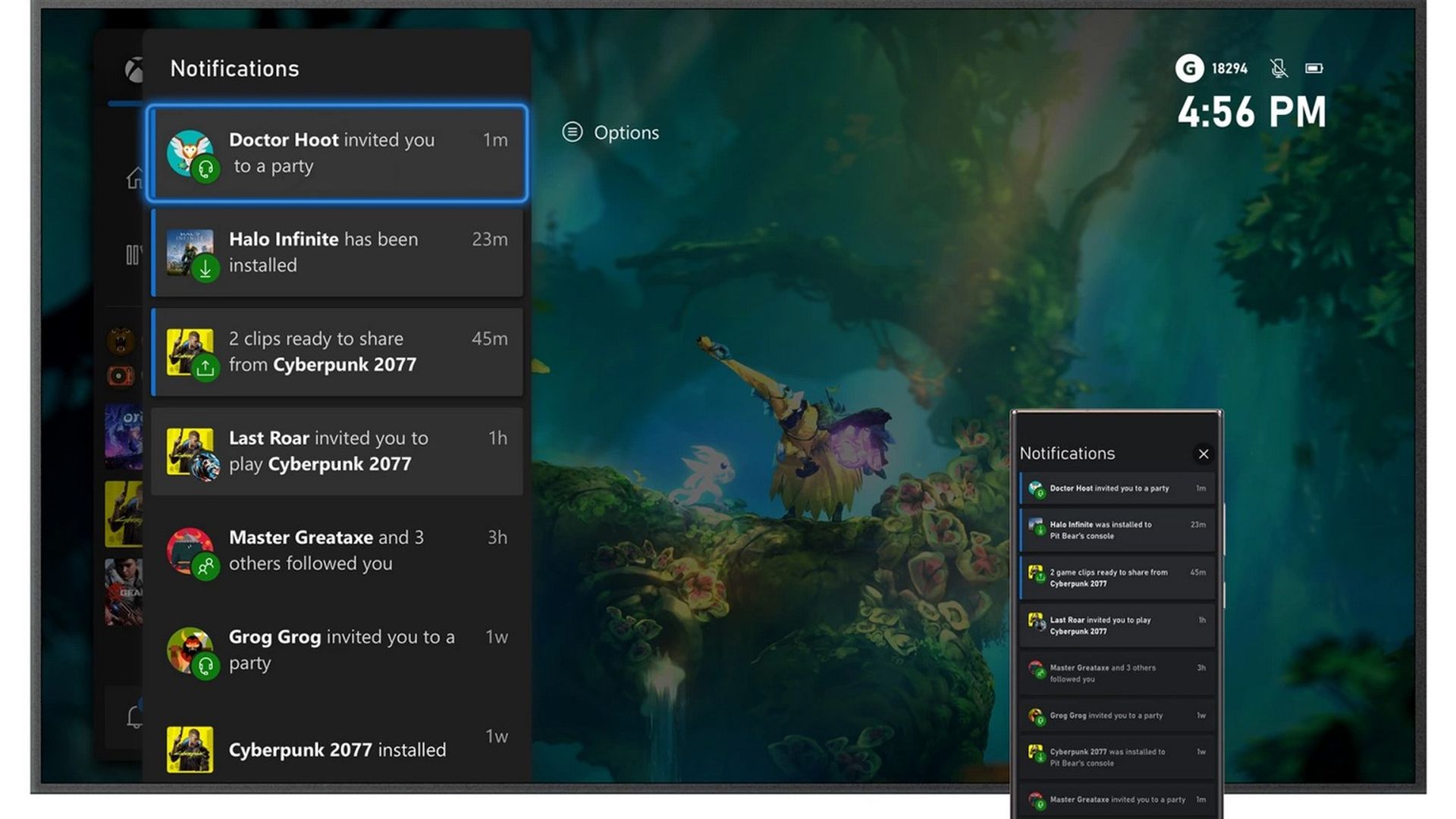 Microsoft has unveiled the New Xbox Experience, a complete revamp of the UI that will be launching with the Xbox Series X in November. It will also be available for Xbox One and Game Pass on PC along with Xbox mobile apps. The trailer below sees development team members, including Xbox head of research and design Chris Novak, talking about the update so check it out.

The New Xbox Experience will take advantage of Xbox Velocity Architecture and Quick Resume coming with the Xbox Series X. That means a Home screen that loads 50 percent faster. Even returning to the screen from a game is faster by 30 percent and the improvements take up 40 percent less memory than before.

Visual improvements include more readable text and on-screen elements like tile shapes, fonts and so on being easier to understand. Though the layout of console pages is familiar, Microsoft describes them as being “faster and more focused.” Some other quality of life features include updates and game clips from one console being to the Xbox app on mobile, allowing them to share it online. Notifications on PC, mobiles and console are also being consolidated.

Stay tuned for more details on the New Xbox Experience in the coming months. The Xbox Series X launches this November.