Next 3D Mario Game Will Attempt to “Further Expand the Series in New Ways,” Miyamoto Says

There's no telling when we'll see the next mainline 3D Super Mario game, but Nintendo veteran Shigeru Miyamoto knows expectations will be high. 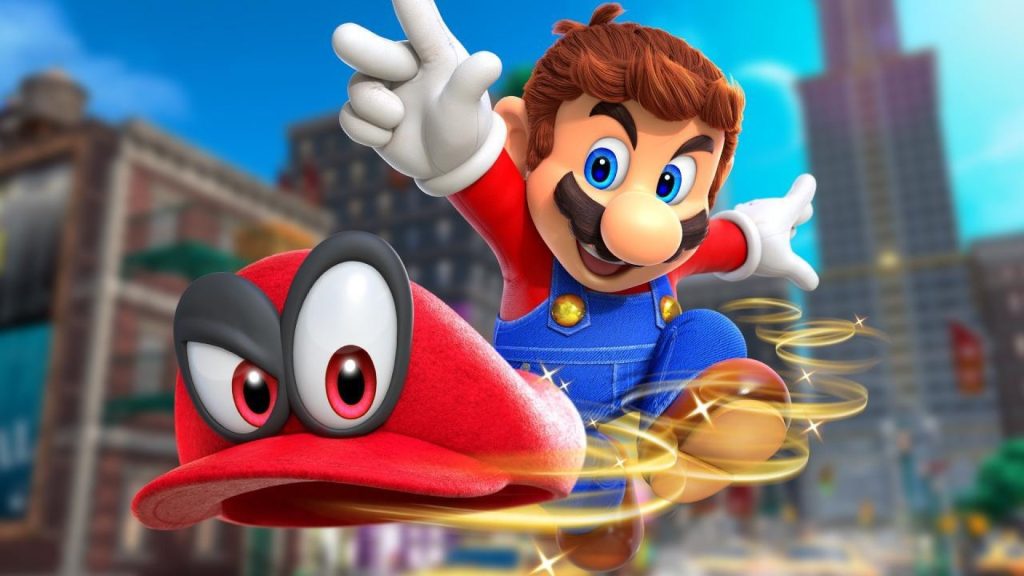 There aren’t a lot of franchises out there that have delivered genre-defining instant classics as frequently and consistently as Mario has. From its inception back when the industry itself was still in its infancy right up until now, mainline Super Mario games have been setting the standards, with the series having delivered a ridiculous number of games that can legitimately vie for the “greatest of all time” throne.

It goes without saying that any new entry in a series as venerated as that will have high expectations to meet, and Nintendo is very well aware of that. During a recent Q&A following its quarterly fiscal meeting, Nintendo veteran and Mario creator Shigeru Miyamoto between how he weighs the differences between Super Mario’s 2D and 3D lines of games. Explaining the beginnings of the New Super Mario Bros. series and then moving on to talk about Nintendo’s philosophy for creating each new 3D Mario game, Miyamoto ended by saying that whatever the next one ends up being, it will have to expand the series further in new ways- not just so it can keep doing new things the way Super Mario games like to do, but also so that Nintendo can appeal to the sizeable audiences that enjoy these games.

“Let me explain by describing the background for the development of the Wii game New Super Mario Bros. Wii, which was released in 2009,” Miyamoto said. “At the time, it felt like each time we created a new installment in the Super Mario series — which by then had expanded into 3D — it became more complicated. After the release of Super Mario Galaxy in 2007, the goal was to develop a more accessible 3D Super Mario game, and the result was New Super Mario Bros. Wii, a basic side-scrolling Super Mario game that even new players could easily play. That later led to the release of the even simpler Super Mario Run game (a mobile application released in 2016.) When we develop software, we strive to incorporate new elements, but at the same time we want to make it easy for even first time players to have fun. Recently, people of all generations have been enjoying the 3D Mario game Super Mario Odyssey (released in 2017,) so for 3D Mario going forward, we want to try expanding further in new ways.”

Of course, the question on everyone’s mind will be, when exactly can we expect to see a new 3D Super Mario game? It’s been over four years since Super Mario Odyssey launched, and even though we did get Super Mario 3D World + Bowser’s Fury earlier this year, the demand for a full-fledged brand-new mainline 3D Mario instalment is growing.

Interestingly, rumours have insisted time and again that a new 3D Donkey Kong game is currently in development and is being made by the team that made Super Mario Odyssey. If that is true, then it might be a while before Nintendo ends up returning to its iconic mascot for another new entry.