Next Battlefield Reveal Confirmed for June

The upcoming shooter will be a "true next-generation game." 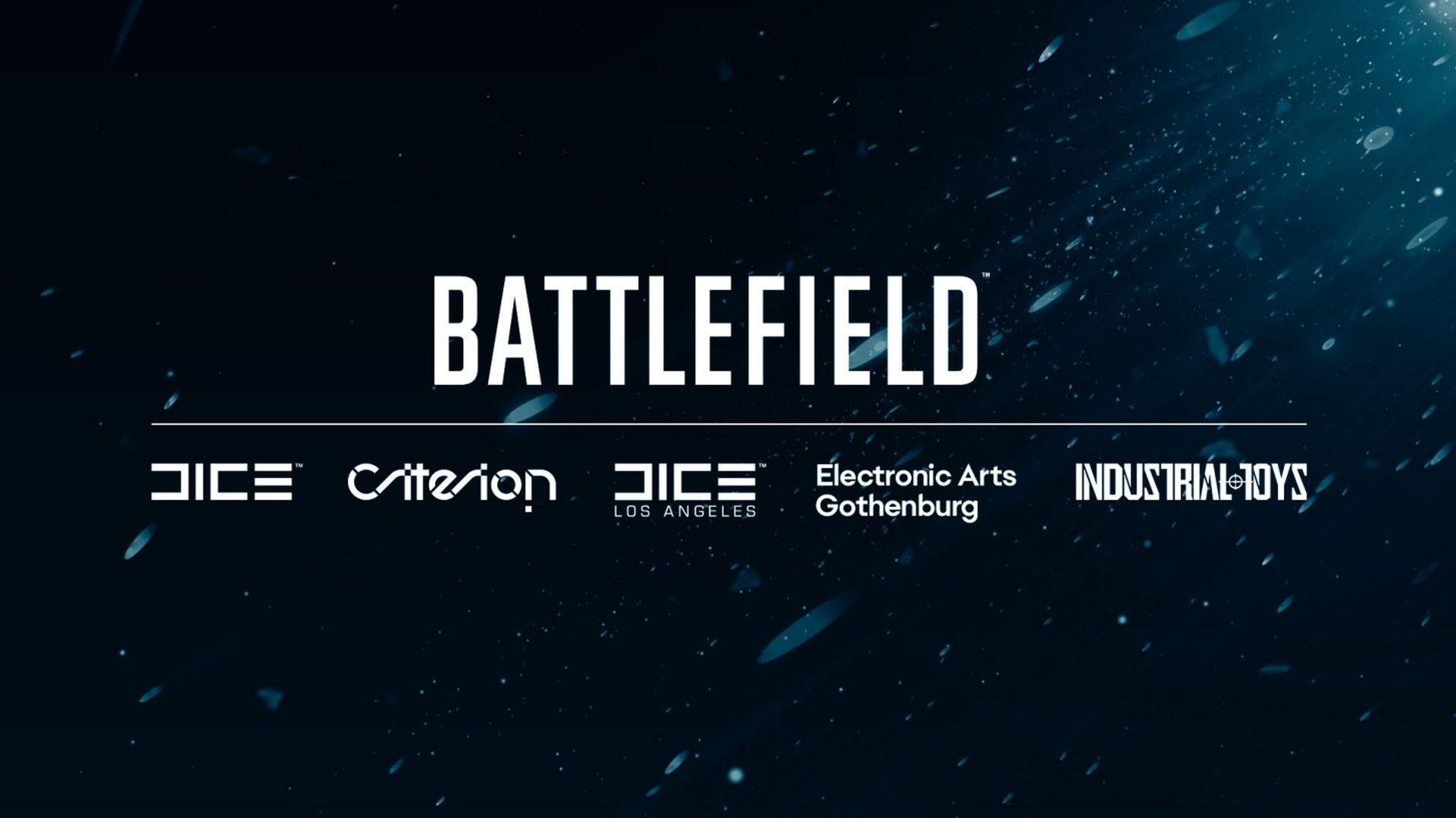 While rumors claimed the next Battlefield would have its reveal trailer in May, the game’s official Twitter teased a reveal in June. Electronic Arts CEO Andrew Wilson has confirmed that the reveal will indeed be happening in June. According to The Game Awards’ Geoff Keighley on Twitter, it will be a “true next-generation game.”

DICE has stated as much already but the next Battlefield will have an “epic scale” and “all-out warfare.” The level of destruction is also being hyped up as “game changing” and there will be large battles that have “more players and mayhem than ever before.” If nothing else, this development team is the biggest yet for a Battlefield title so its scale is certainly impressive.

The next Battlefield is set to release this Holiday season and will be coming to next-gen consoles (Xbox Series X/S and PS5) and PC. Stay tuned for more details in the coming weeks. EA also recently announced EA Play Live for July so even more information and gameplay should be expected.

Andrew Wilson, CEO of @EA announced that the next @Battlefield will be revealed in June as a true next-generation game: