EA’s Next Play Live Showcase Will Take Place After E3, in July

EA has not committed to supporting this year's E3. 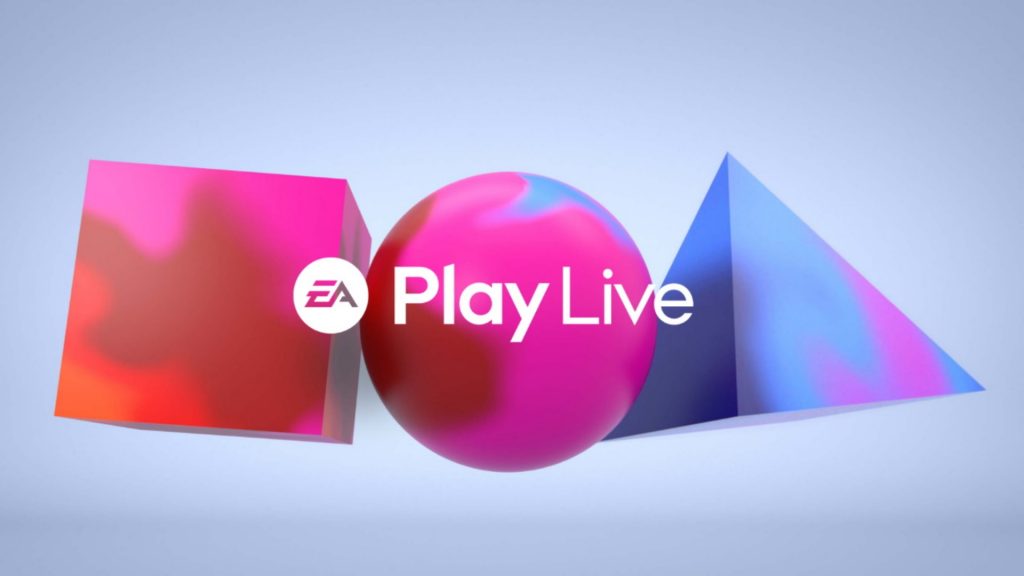 Electronic Arts has confirmed that their next Play Live event will take place on Thursday, July 22nd. That’s more than a month after E3, which is scheduled to take place from June 12th to 15th. This year’s E3 will be an all-digital event. EA is one of the handful of publishers that has not committed to supporting E3 this year, joining the likes of Activision, Sony, and Epic Games.

Fans of the Battlefield series may not have to wait until July to see what is going on with Battlefield 6, however, as DICE has teased a June reveal. EA also recently announced EA Sports PGA Tour, so we might be getting more information on that in July, as well as that other Star Wars game EA is allegedly working on.

Microsoft, Nintendo, Warner Bros., Take-Two Interactive, Capcom, Koch Media, and Ubisoft were listed as initial partners for the event. Since then, the ESA has confirmed that Square Enix, Bandai Namco, Sega, Xseed Games / Marvelous, and Gearbox will all also be in attendance at E3 this year. Freedom Games, Devious Eye Entertainment, Turtle Beach, Verizon and Binge are also set to attend.

EA Play Live is coming back July 22nd. Save the date! pic.twitter.com/qh9OOGhPTm