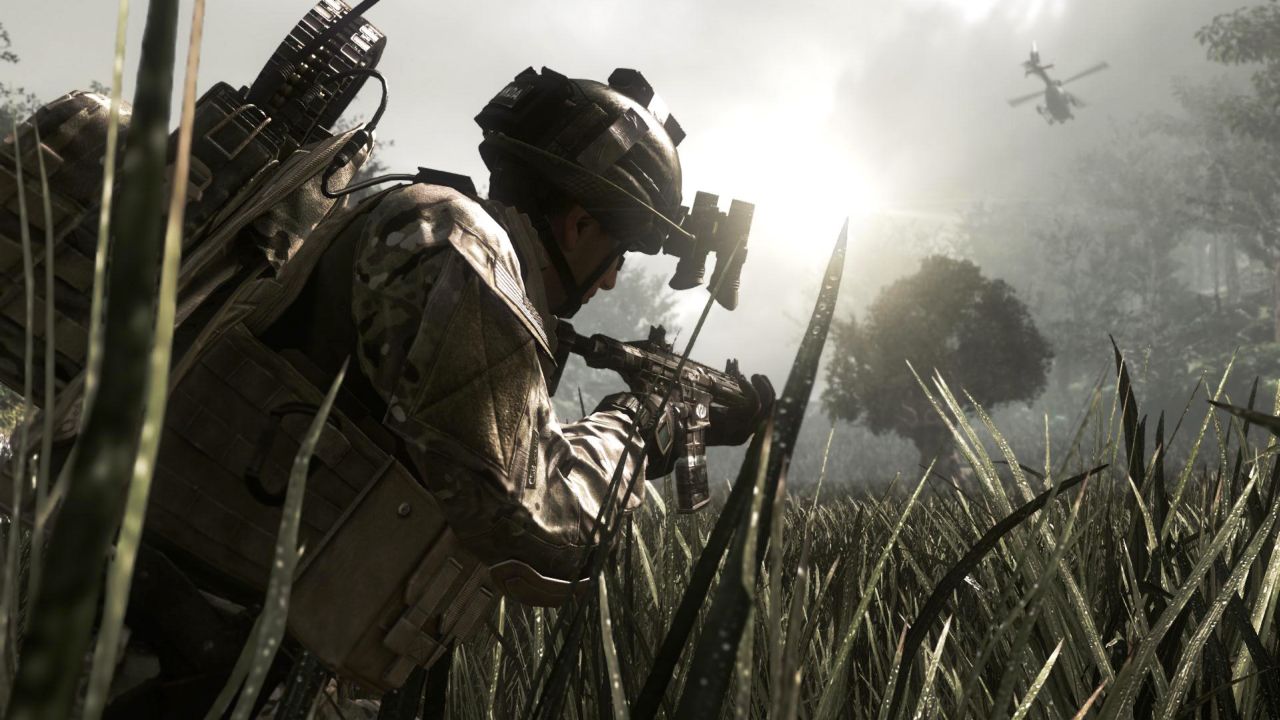 Sledgehammer Games is finally getting in on the Call of Duty development cycle, as the recent Activision fourth quarter financial report has revealed that the studio will be developing this year’s edition as well as cycling the franchise regularly with Infinity Ward and Treyarch. Each studio will have three years for developing each new edition, which should be good news for those who have complained about the declining level of quality.

Activision Blizzard CEO Bobby Kotick actually indicated to investors in a conference call after the report that Call of Duty 2014 would be “one of if not the best” Call of Duty game ever made. It was also revealed that the franchise was on top for the fifth year in a row in North America.

Call of Duty: Ghosts was also the number one best selling game in North America and Europe for the fourth quarter, along with being the best selling next gen title.

What are your thoughts on Sledgehammer’s first Call of Duty? Let us know below.