Next-Gen Sonic Rumor Has Been Debunked

‘The recent information coming out of Nuremburg Toy Fair was incorrect.’ 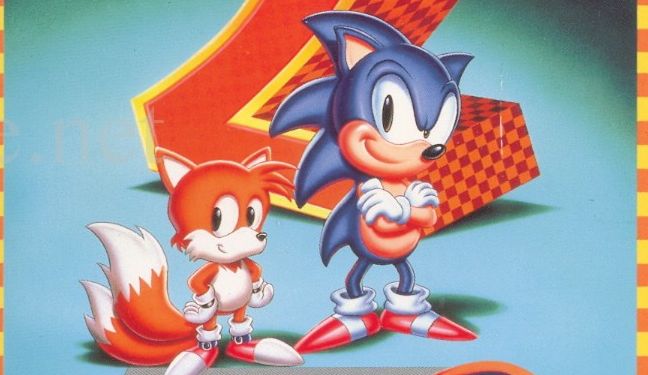 For a few months now there have been rumors circulating about the possible release of a next generation console Sonic The Hedgehog game from Sega at some point in 2015. The rumor began to spread at the Nuremberg Toy Fair, but according to a recent press statement from Sega, they have yet to officially confirm or deny the development of a next generation Sonic The Hedgehog game. Thee official statement read:

“SEGA is yet to announce details of upcoming console video games for Sonic the Hedgehog or further details regarding the new Sonic CG TV series.  The recent information coming out of Nuremburg Toy Fair was incorrect.  For official and up to date news regarding Sonic the Hedgehog please go to www.sonicthehedgehog.com or follow Sonic on Twitter (@sonic_hedgehog).”

According to the rumor, the game would be released across PlayStation4, Xbox One, and Wii U. It’s important to not that while Sega has denounced this rumor, they are also not denying that such a game is in the process of being developed.

Stay tuned to Gamingbolt to find out if there really is a new Sonic in the works.