It might be a while before we learn concrete details about the next Mass Effect, but BioWare has shared new concept art for fans to look at. 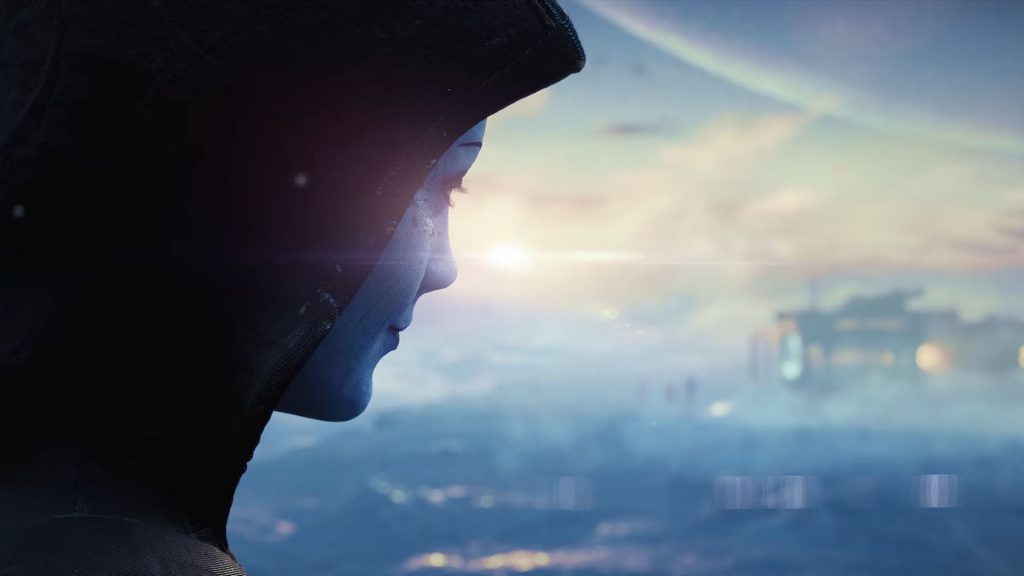 Mass Effect: Legendary Edition was an absolute treat for fans of BioWare’s beloved sci-fi RPG series, but of course, what most people want more than anything else is another new Mass Effect game. The next entry in the series was announced nearly a year ago, and the game was in early development at that point, which means it’s clearly going to be a while before we hear anything about it- but even so, to celebrate N7 Day as BioWare does on November 7 every year, the developer has released some new concept art from Mass Effect 4 (or whatever the next game ends up being called).

It’s an interesting piece to look at, that’s for sure. It shows a number of figures standing close to a ship from a bird’s eye view, with another lone figure standing some distance away from them at the heart of a crater. Interestingly enough, the crater’s shape bears quite a resemblance to the shape of a geth’s head, though given the theories that the next game will be set after Mass Effect 3’s “Destroy” ending, there is the question of how the geth will figure into the story- if that is what this piece of concept art is hinting at, that is. Either way, you can check it out below.

Of course, it’s going to be quite a while before we find out. The game doesn’t even have a name yet, and that’s probably not going to change for some time. If BioWare approaches the marketing for the next Mass Effect game the same way it’s done for Dragon Age 4, we’re looking at quite a gap between its announcement and its next big update.

We have another #N7Day surprise for you from the team working on the next Mass Effect. 👀

Thank you all for being the best fans in the world! pic.twitter.com/kUwASGJhcx