Next Resident Evil Film Will Definitely Be In 3D, Says Director

Thanks to China’s potential in the 3D market. 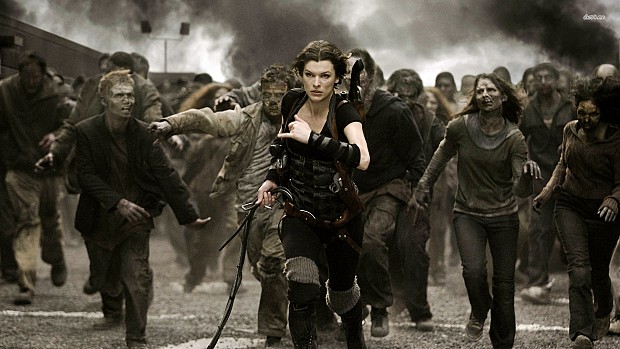 Paul W.S. Anderson, who’s been the director, writer and producer of the five part Resident Evil film series, was recently at the Beijing International Film Festival, where he attended a summit to talk about the potential of 3D in the film industry and talked about the upcoming ‘Rising Resident Evil’, confirming that Chinese actress Li Bingbing will be in the film.

“I think China has an amazing opportunity that 3D is still alive and well here, and people still pay to the cinema and go see it,” Anderson said. “I think you should really cherish that.

“I have to go home tomorrow for ‘Rising Resident Evil’. That’s what I’m going to do. As you know, Bingbing is in the last movie and she will be there again… After ‘Resident Evil’ I want to come to China and shoot film again.”

Anderson added that his next “Resident Evil” will “definitely be 3D”.

Would you watch 3D Resident Evil movie? Tell us in your comments!