NGP gets a hardware downgrade 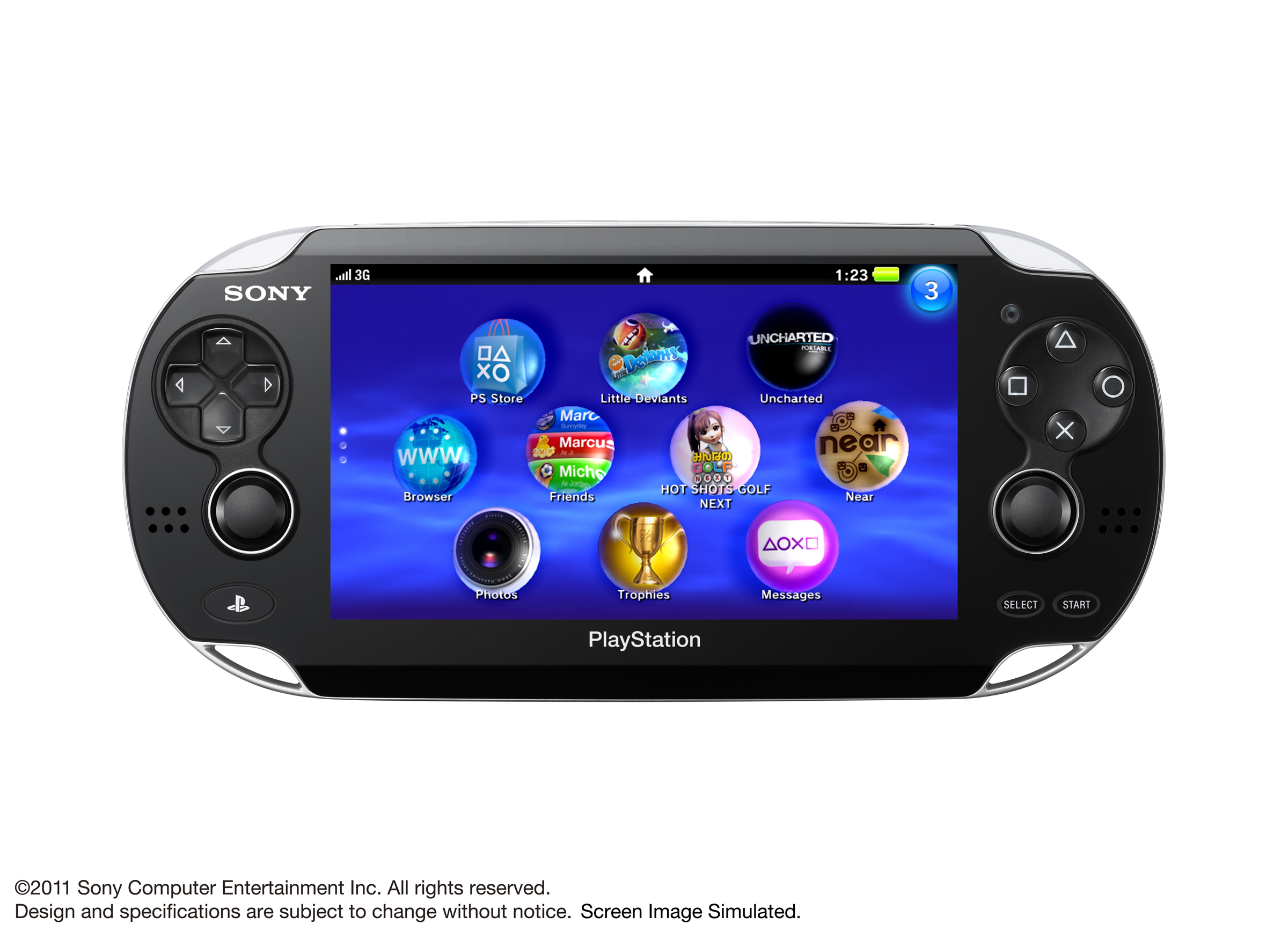 Sony has downgraded the specs of its PSP successor, the NGP, so that it can be priced within the same region as Nintendo’s 3DS.

Rumour also has it that Sony intends to release the NGP in Japan this year and the rest of the world next year. The firm is apparently aiming to price non-3G models of the portable competitively with the 3DS, which launched in UK for £229.99 and in US for $249.99.

This price cut is not without sacrifice however, with Sony having to make some downgrading revisions to the hardware specifications it originally gave to developers. On board RAM and VRAM have apparently been cut in half to 256MB and 128MB respectively.

The impact of this change won’t be too significant supposedly, provided the access speed for the machine’s external memory card is fast enough, although Sony has apparently had to reduce the size of the console’s operating system to save space, and 26MB of RAM will reportedly be available for functions that require quick access.

Sony has scrapped plans to include 16GB of internal storage, instead opting to use external memory cards exclusively for storage. Early NGP dev kits apparently features a memory card slot that suggested a new format of memory card designed to provide mass external storage for the device, similar in architecture to SD cards.

Take note potential buyers. Make sure you know what you’re getting into to.

Thanks to 01.net for the info.