Electronic Arts Sports has released a brand new in-game trailer that focuses on the goalies in the next entry of the NHL Hockey franchise. The trailer is two-minutes long and showcases some of the features of how the new goalie tech is improved in NHL 14. The developer in the video states that the new goalie system improves the overall A.I. of the goalies in NHL 14. The new A.I will make let goalies make more realistic goals and saves.

Check out the Goalies Gameplay Trailer down below.

NHL 14 is coming out for PlayStation 3 and Xbox 360 on September 10th for North America and September 13 Worldwide.

Let us know what you think of the goalies in the comments section down below.

Stay tuned to GamingBolt for more news, updates and our review of the game in the coming months. 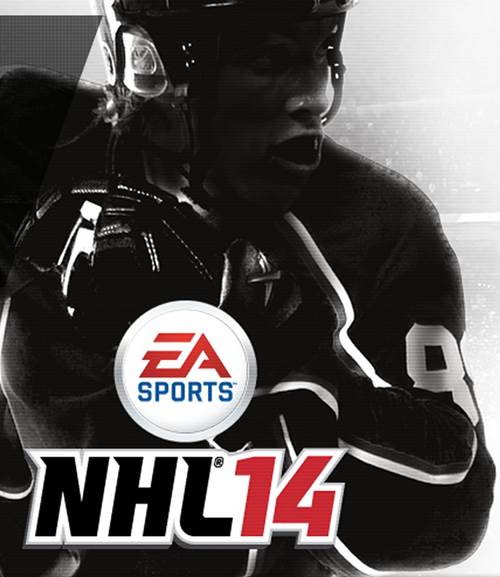