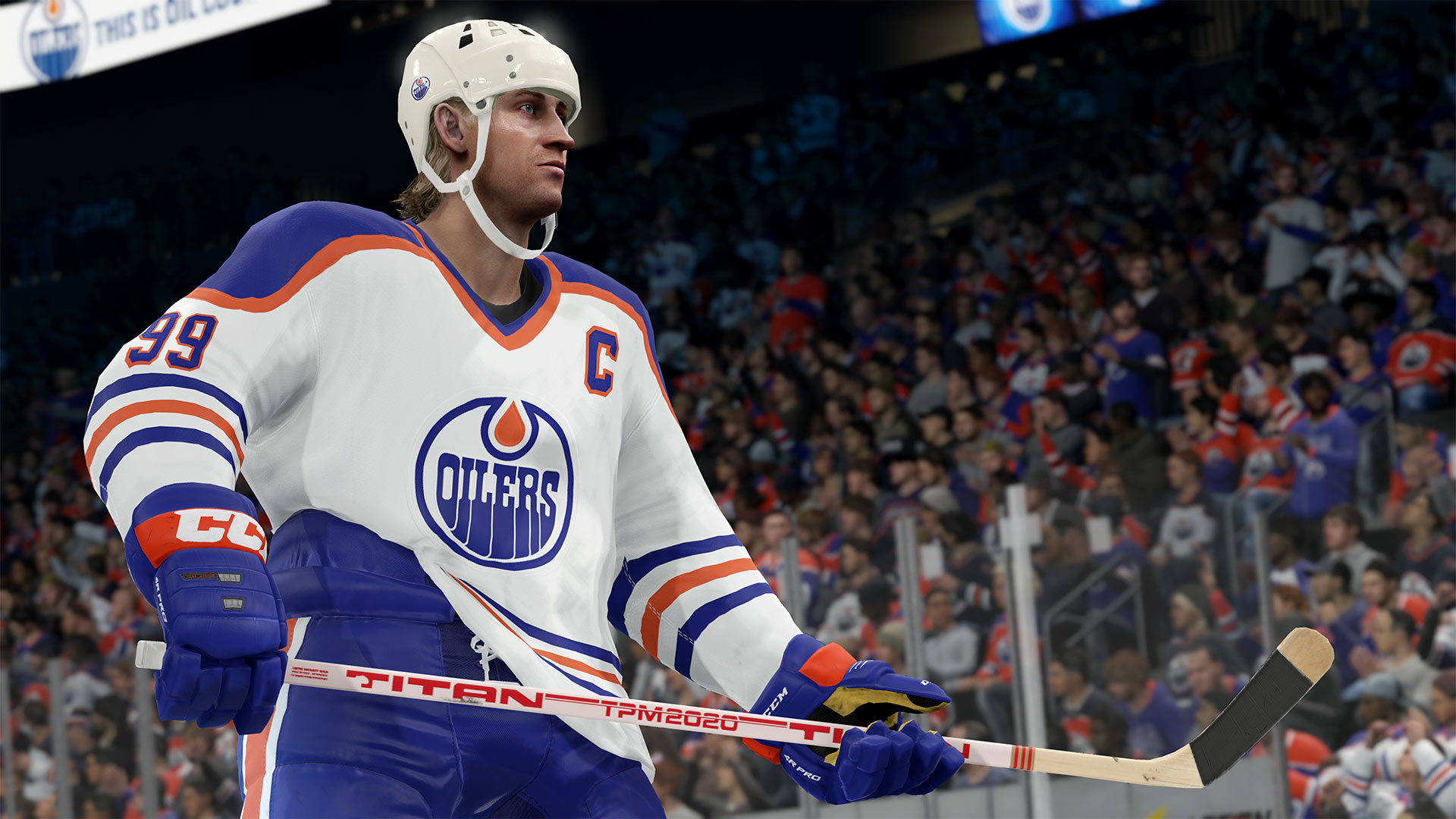 With Madden NFL 20 out of the way, EA Sports is prepping for its next big sports franchise in FIFA 20. However, before that, hockey fans can expect NHL 20 which introduces several new changes and additions to its gameplay. Franchise Mode is a good example of this – a new trailer highlights some major changes coming to the mode.

This time around, Franchise Mode will feature coaches, each with their own ratings and types. Stats like Offence, Defense, Powerplay, etc will both games and simulations along with influencing player growth. Interestingly, the specialty on each coach can also have an impact – like which player type to focus on specifically – but having high Influence is also good for raising the entire staff up more quickly.

Further expanding on this are the interviews which can be used to get a better idea of what each coach is capable of. Of course, depending on the performance of coaches on AI teams, they may be fired mid-season and new coaches hired to take over. Retired players can also become coaches which makes for some interesting dynamics. More details on all of this can be found here.

It all sounds very substantial and we’ll find out how it affects the larger game soon. NHL 20 releases on September 13th for Xbox One and PS4. 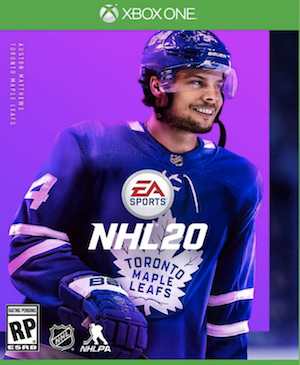