The newest installment in the hockey series is ready. 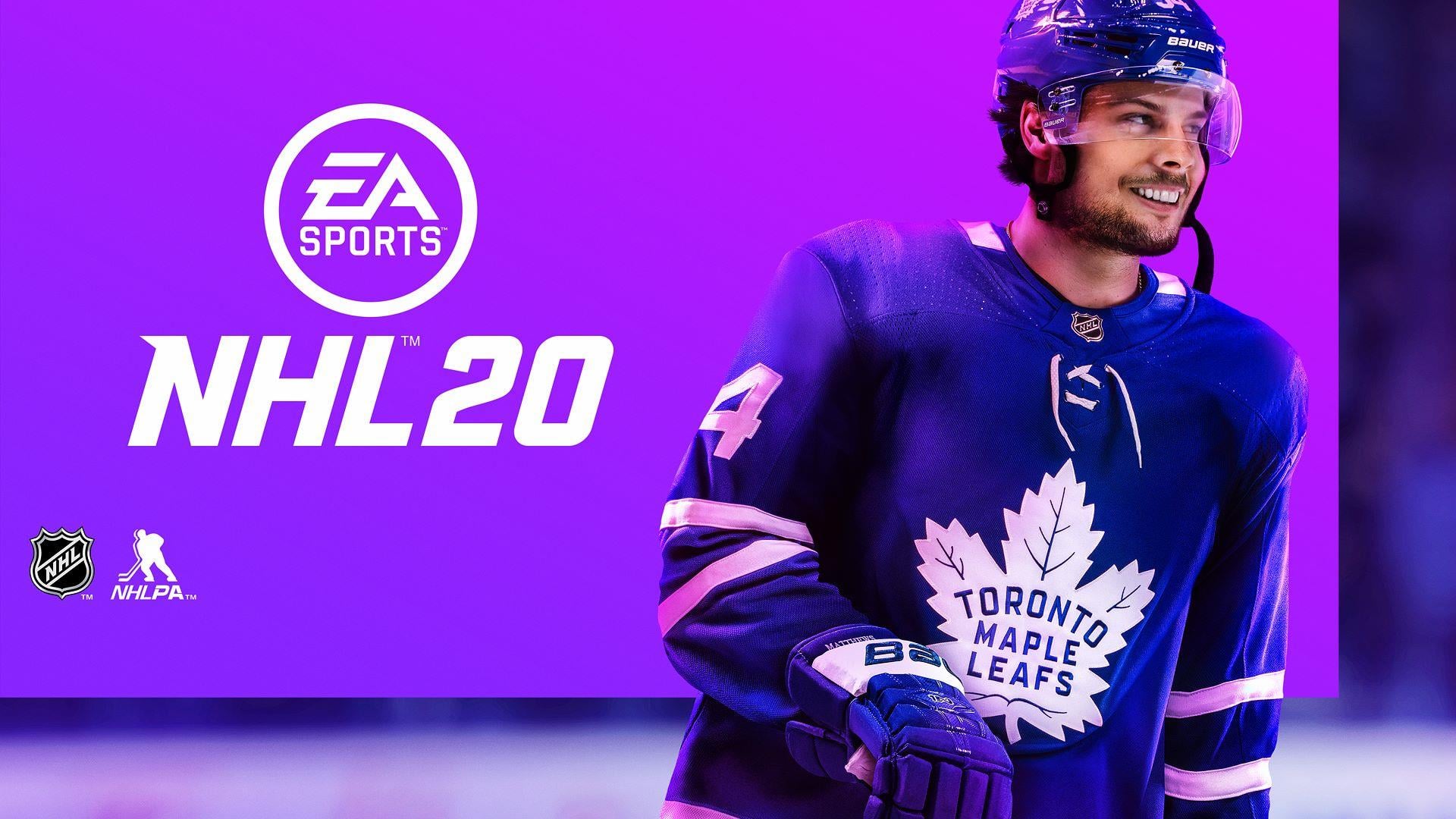 It’s getting to be that time of year again where the annual sports series are getting announced or demoed and today it’s EA’s sport of pucks and hockey sticks in the form of NHL 20. The game got a new gameplay trailer today that showed off some of the new features.

The trailer, which you can see below, shows that the game brings all the hard-hitting aspects of hockey. Along with it we get a break down of the game’s new animations, of which there are many. It will feature over 45 new contextual shot animations and an incredible over 450 new animations for netminders, letting goalies control the action and flow of the game just like in real hockey. Couple that with all the signature teams and production that EA is known for, and you won’t get much closer to the actual sport without going on the ice yourself.

NHL 20 will release on September 13th for PlayStation 4, Xbox One, and PC.