NHL 21 Gets Full Reveal Trailer, Releases October 16 For PS4 And Xbox One 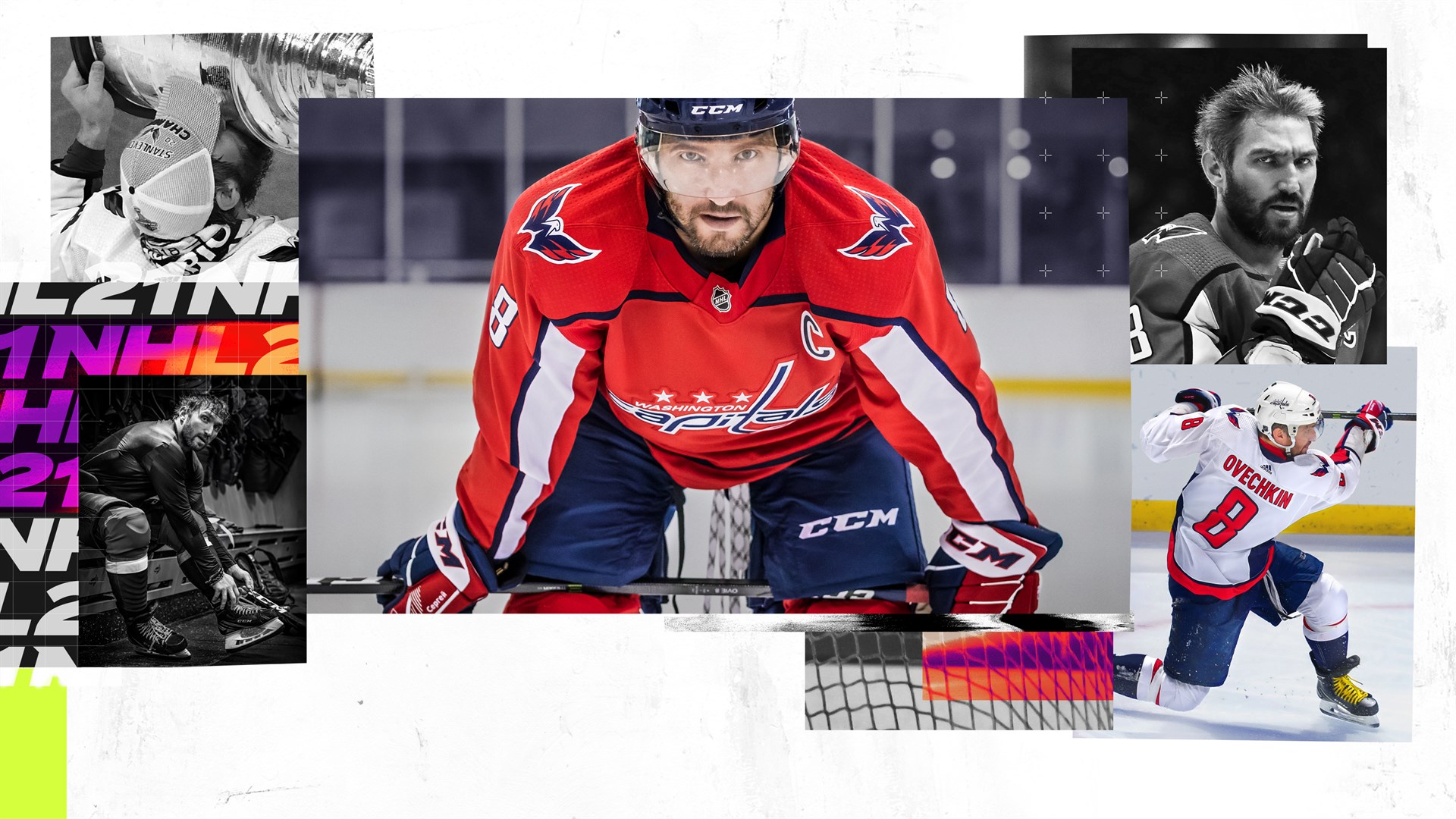 It’s that time of the year again for you to strap on your skates and hit the ice with EA’s NHL 21. The game is another one of the company’s annual sports titles and, while we’ve known about it for awhile, they have kept it under wraps. But now it’s time for the grand unveiling, as well as the cover athlete that will grace this year’s unique cover outline.

The official reveal trailer is below, and as you’d expect, there’s lots of hockey sticks and pucks flying. The honor of being the cover athlete this year around goes to Alexander Ovechkin, a Russian born player who is currently the winger and captain for the Washington Capitals. The game comes in three different editions as per usual: standard, deluxe, and ultimate. You can also pre-order to get 2 HUT Diamond Player Choice Packs and 1 Unlocked Hockey Bag. You can see more details and preorder information in the video below.

NHL 21 will release on October 16th for PlayStation 4 and Xbox One, but it has been confirmed that the game will also run on PlayStation 5 and Xbox Series X as well.