NHL 21 Releasing in October, Will be Compatible With PS5 and Xbox Series X

First look at the title coming in late August. 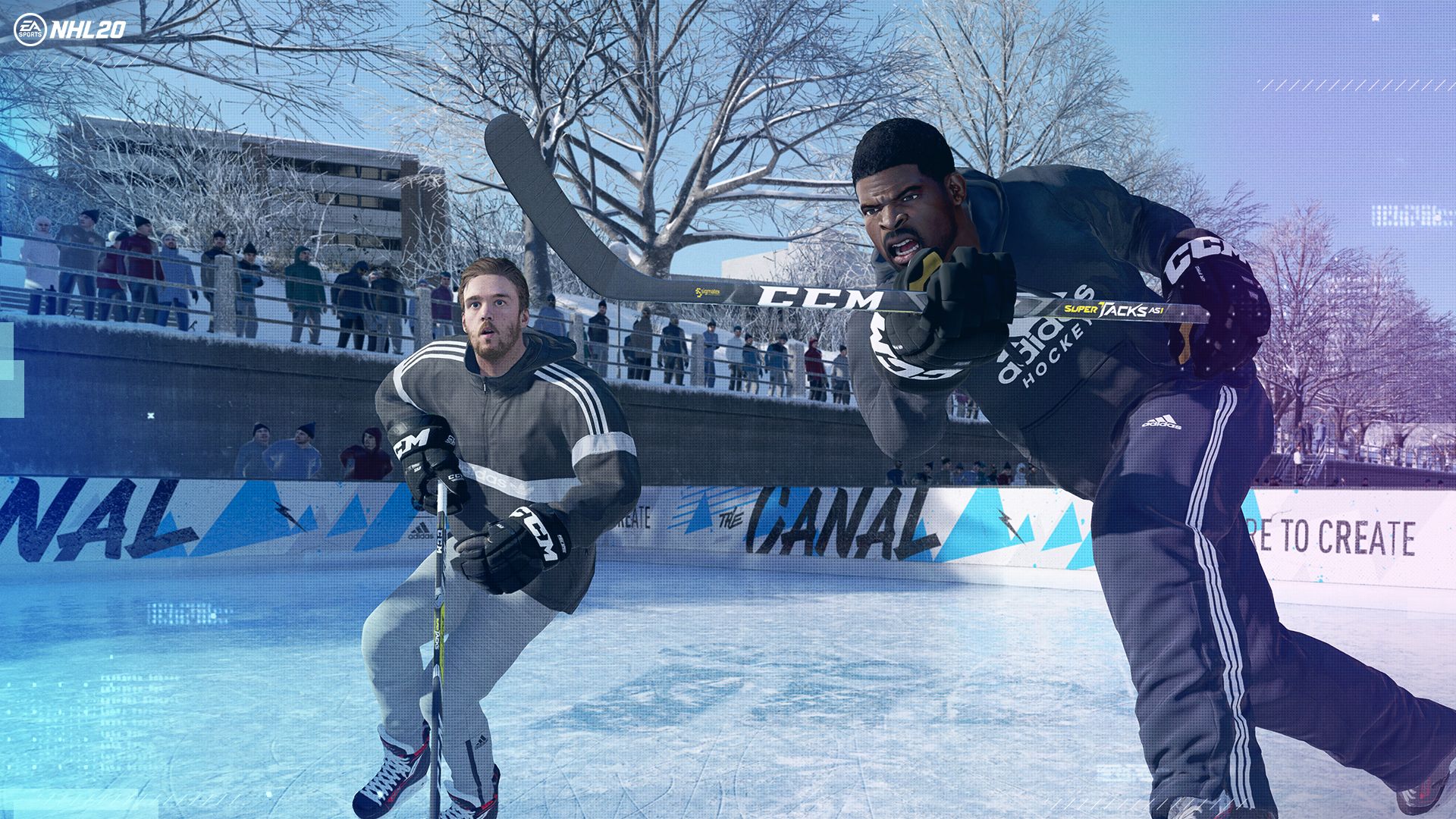 Unlike previous years’ iterations which launched in September, EA Sports’ NHL 21 will be out in October. In a new community update, the development team talked about making “major adjustments in developing the game from home.” While the transition has been “very successful”, a few more weeks are required for additional polish and bug fixes.

“We know some of you will be disappointed by this news, but our goal with NHL 21 is to deliver an experience that will be worth the wait.” It’s also worth noting that while the PS4 and Xbox Series X versions will be compatible on the PS5 and Xbox Series respectively, there aren’t any full-fledged next-gen versions in development. “For NHL 21, we made the decision to focus on adding innovation and new features rather than the resource-heavy task of porting the game to new console technology.”

The developer is looking forward to “opportunities the next-gen systems will bring in the future,” which makes it seem like next year’s iteration will be on PS5 and Xbox Series. But for this year at least, NHL 21 won’t be following in the footsteps of Madden NFL 21 and FIFA 21. On the flip-side, at least fans won’t have to pay $70 to play it on next-gen consoles like NBA 2K21.

There will be a first look in late August with more details provided en route to the reveal so stay tuned. In the meantime, you can check out our review for NHL 20 here.